The coronavirus appears to be having a positive impact on crime in the South Bay.

The latest statistics show violent crime in San Jose is down this year, except in the downtown area.

A recent spike in homicides in the downtown area has merchants worried.

"We do need more security, especially for small businesses around the area," said Carlos Orega, a small business owner in downtown San Jose. 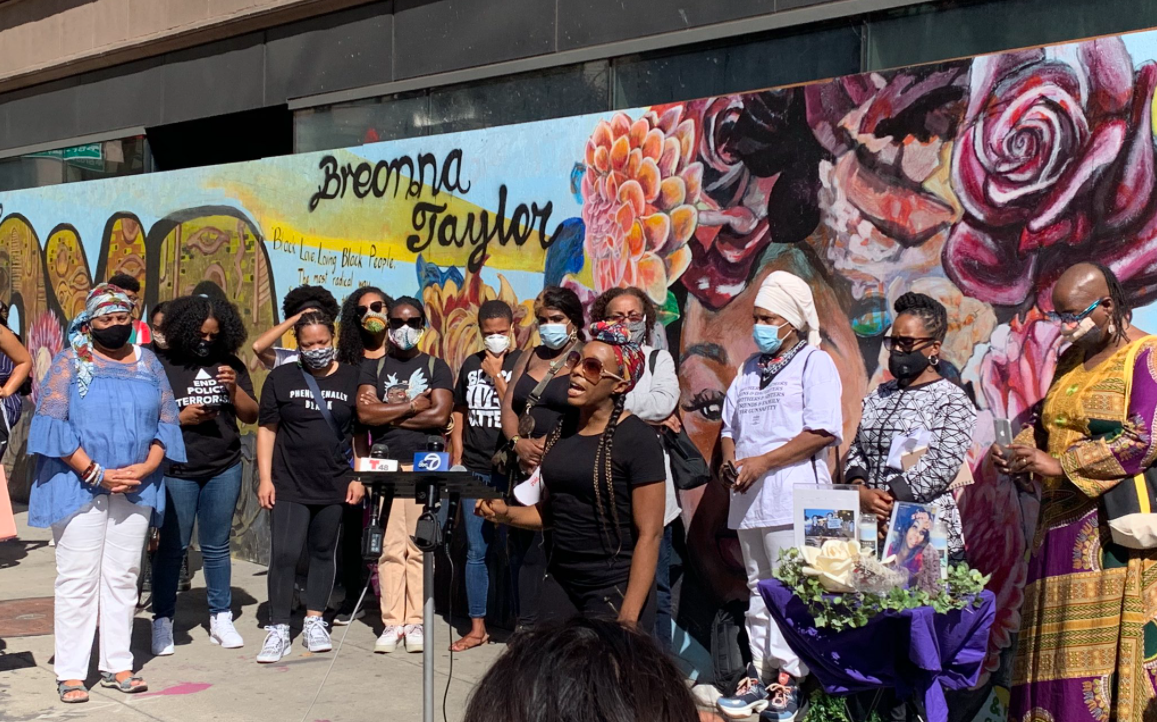 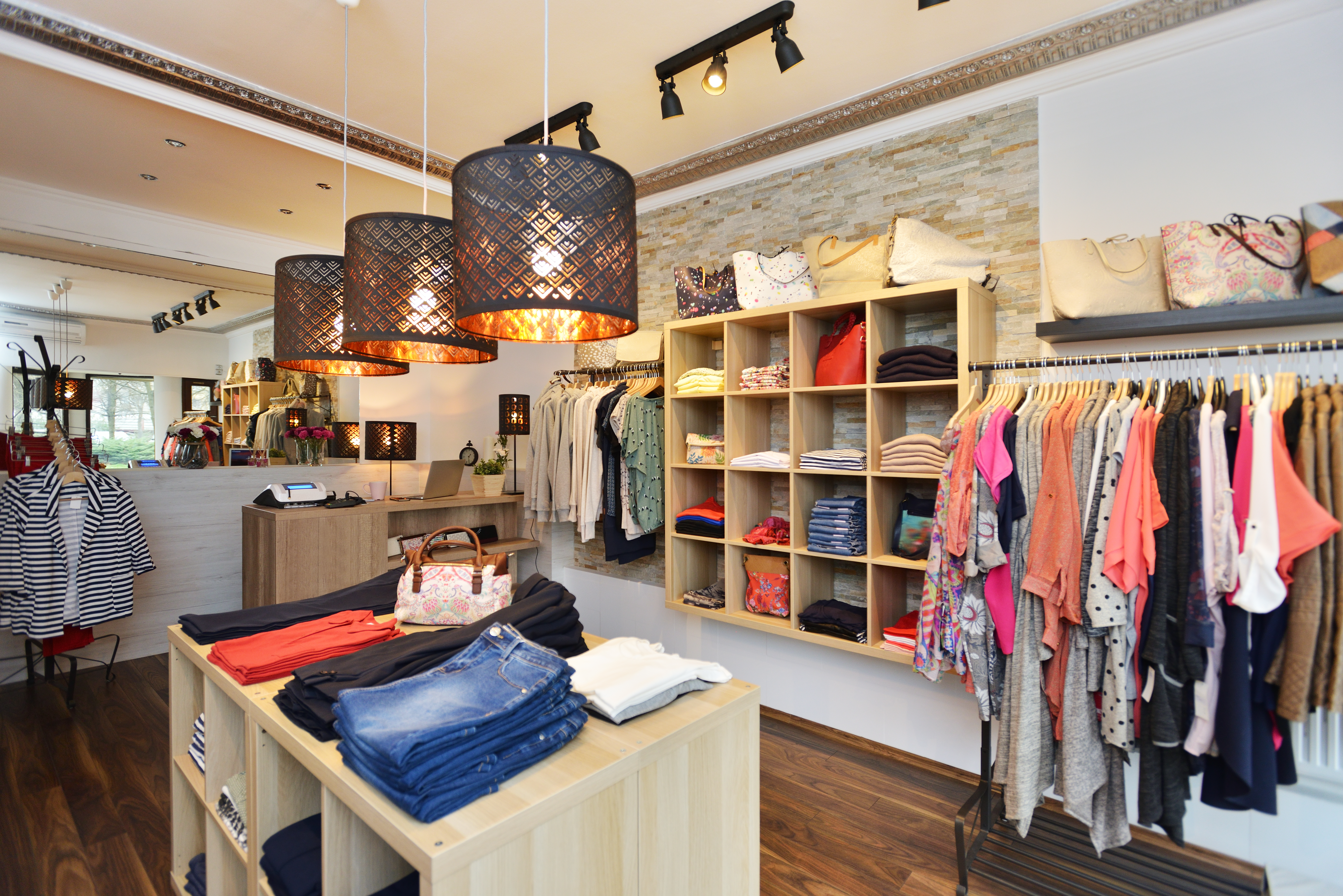 Police said they hear concerns over the violent crime in downtown and vow to be more visible. Officers plan to be out in force in the downtown area over the next few days.

The police department said the rest of the city remains relatively peaceful.

Violent crime is down 7% compared to this time last year. Property crime is also down 5%.

"There's no question that shelter-in-place possibly had some impact on it," San Jose Police Department Chief Eddie Garcia said.

Garcia, who is recovering at home from shoulder surgery, said the pandemic is keeping more people at home, which may be scaring off burglars. Home burglaries in San Jose are down 28%.

But the chief said his officers are also proactively fighting crime, even in the middle of the pandemic and during a national conversation on police reform.

"We have to keep working hard to get better," Garcia said.

Oakland said its burglaries are down even more at 38%. But in San Francisco, the city spiked by 68%.

Back in San Jose, downtown residents said they are happy the rest of the city is safer and they want to join in that trend.