The district voted to end its school resource officer program in June with no plan for how to provide security without them.

As students return to campus this week, there will be changes unrelated to COVID after many of the Bay Area's largest school districts severed ties with their local police departments and school resource officers.

In the South Bay, San Jose Unified School District trustees voted to end their school resource officer program in June with no plan for how to provide security without them.

An item on Thursday's board meeting agenda is a vote to reapprove the memorandum of understanding with the city to hire off-duty San Jose police officers as private security guards.

The proposed term runs through the end of the calendar year. Trustees could also revisit whether those officers should be on-campus during the school day or just to provide security for large events like football games and graduations.

When the board ended the agreement in June, it was counter to the advice of the superintendents and most of the district's principals.

Board of Education President Brian Wheatley said he does not expect anyone to re-argue June's decision to remove school resource officers, but what needs to be discussed is how the school board and its staff will move forward.

"I made a mistake as board president on June 24. Once the vote was over -- because the staff recommended continuing the SRO program (but) the board voted no," Wheatley said in an interview with NBC Bay Area. "What I should have done is said, 'OK colleagues we need to spend some time now talking and giving directions to staff about the rationale behind it and next steps.'" 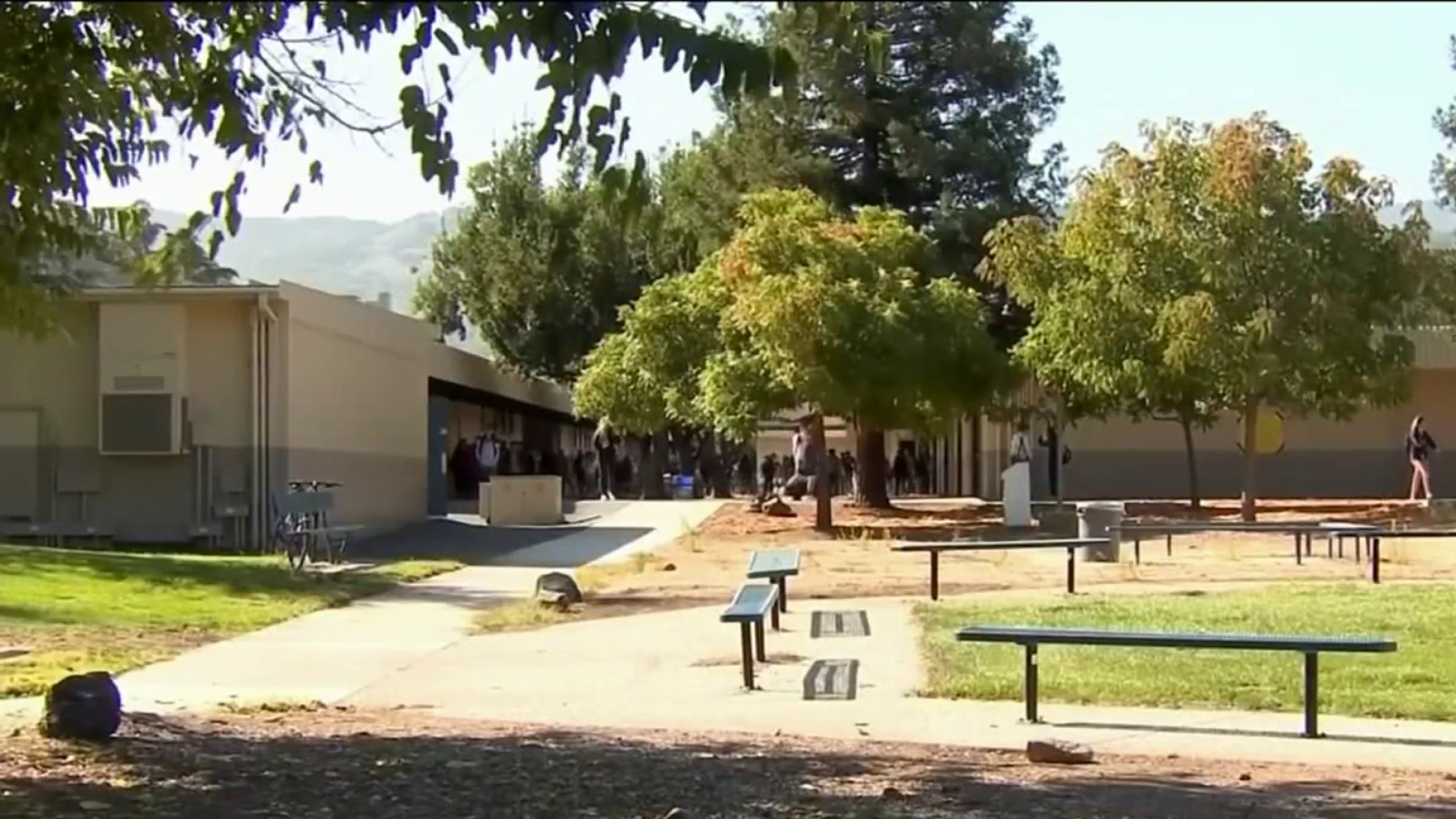 COVID-19 Vaccine Mandate: What it Means for Schools vs. Businesses 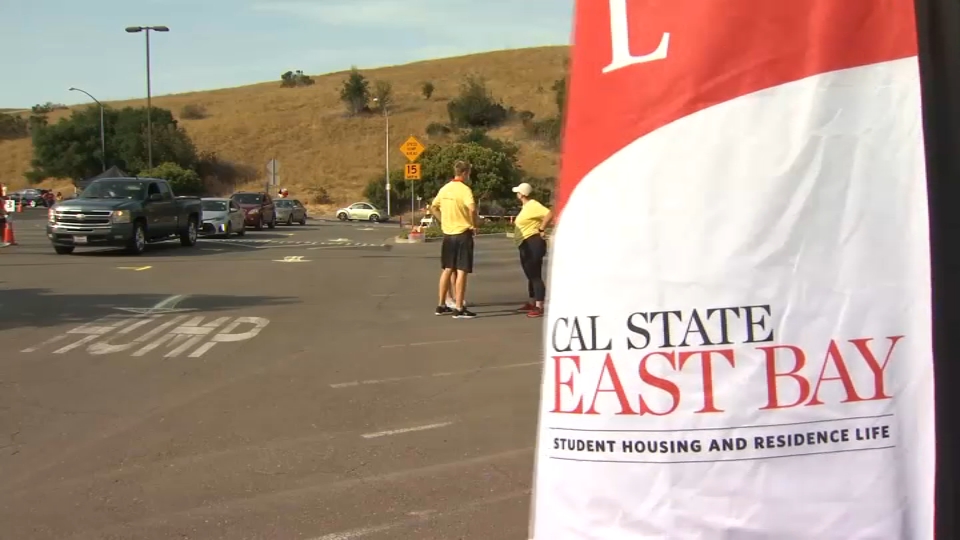 Meanwhile, other big Bay Area school districts -- like Oakland and San Francisco Unified -- also removed officers from schools while putting forth a plan for restorative justice and other non-police responses like counseling and interventions.

In Fremont, the board ended its school resource officer program then reversed itself.