The Santa Clara County Board of Supervisors on Tuesday will consider funding a new team specifically aimed at getting guns out of violent hands.

Board president Cindy Chavez will introduce a proposal to earmark nearly $430,000 to support a "gun team" tasked with removing guns from repeated domestic abusers and people with temporary restraining orders against them.

"It is a lethal combination where there's a case involving domestic violence and a court order to remove a gun from a person with a restraining order against them, particularly if it's not enforced," Chavez said during a Monday news conference.

County general fund money would pay for a new criminal investigator and attorney for the county gun team. Several other positions would be funded by grants from the Bay Area Urban Areas Security Initiative. 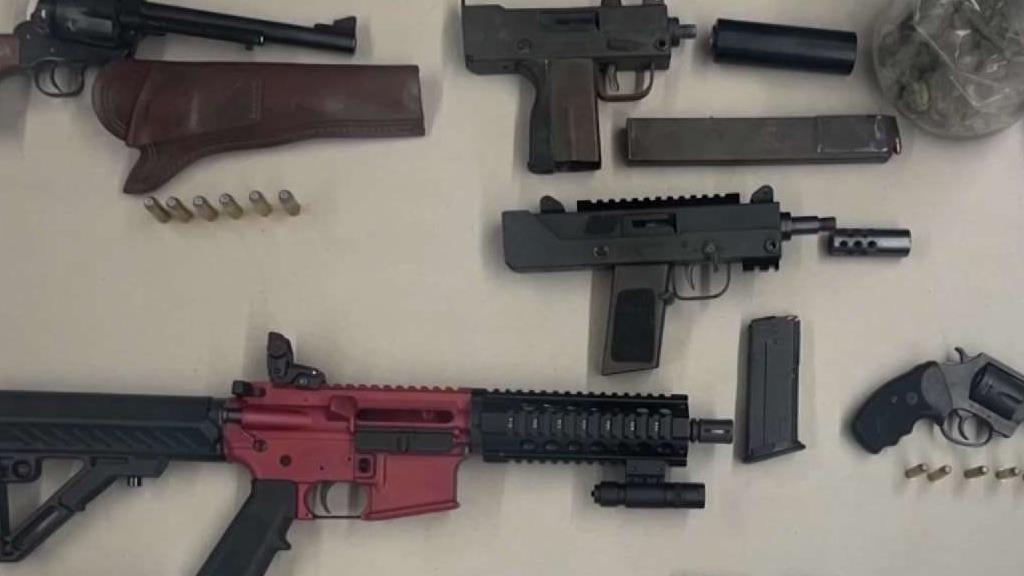 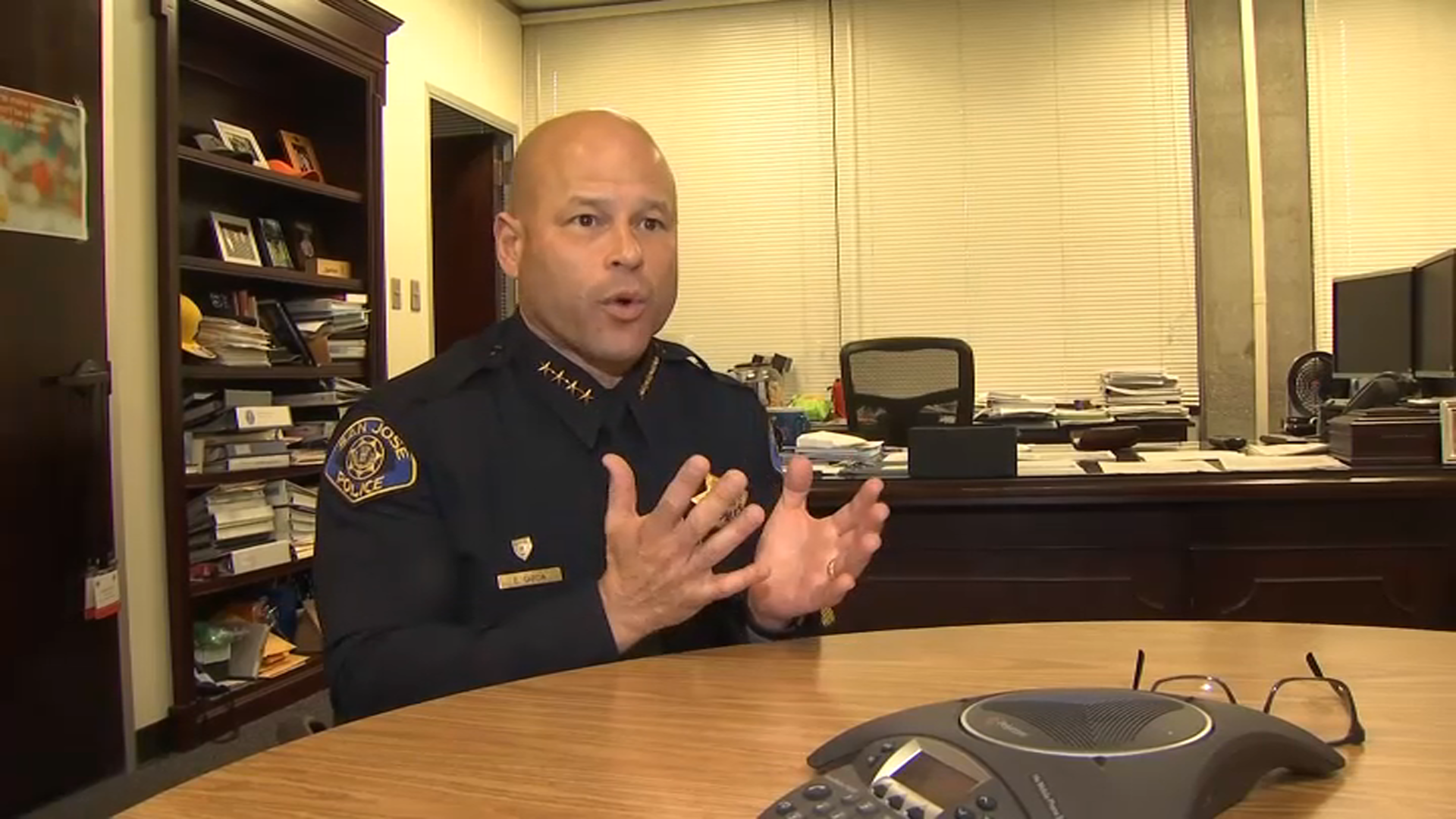 Heather Randol, deputy police chief for investigations for the San Jose Police Department, said Monday that San Jose police support the proposal and will look deeper into how the gun team could be implemented in law enforcement.

Randol added that the San Jose Police Department uses a step-by-step process to remove guns from those who shouldn't have them, which can include getting a court-issued warrant to enter a home.

"The epidemic of gun violence in San Jose unfortunately is outpacing the rest of the state," said Deputy District Attorney Marisa McKeown with the county's crime strategies unit.

She said county prosecutors are willing to partner with cities throughout the county, not just in San Jose, to ensure residents with restraining orders who could be violent cannot use or possess firearms.

"But the very voluminous California laws on guns mean nothing if we don't adequately and smartly enforce them," McKeown said. "And at a time where our largest city, San Jose, has less than half the number of police officers per capita than other large cities, it makes it difficult to fight gun violence if we don't do it smart."

The team will prioritize cases.

The board will hear the gun team proposal during its Tuesday meeting scheduled for 9:30 a.m. at the County Government Center at 70 W. Hedding St. in San Jose.