The union representing interpreters is also upset over a recent suggestion to replace workers with an app.

Court interpreters in Santa Clara County have authorized a strike as they continue to negotiate for more pay.

The threat of a potential strike also comes with the union representing interpreters upset over suggestions workers could be replaced with an app.

The Santa Clara County Superior Court in San Jose is already seeing a shortage of court interpreters, who are worried about justice if the courts move forward with the idea of using an app as a translator.

"Interpreters are vital to a fair criminal justice system in ensuring that people who do not speak English get equal access to justice," said Steven Clark, a legal analyst.

Court interpreters are currently in a labor fight with the courts. The State Employee Relations Board is looking into accusations of unfair labor practices filed by the interpreters and union members have already authorized a strike.

"If the interpreters go on strike, the court system will virtually shut down," Clark said.

At one point during the judicial labor hearing, the union lawyer said the court's attorney sent her an idea of using an app, like Google translate, to replace the court interpreters.

"I have not found an app yet that can replace the human being," said Maria Cruz, who translates proceedings for Spanish-speaking witnesses and defendants. "There's cultural differences. There's body language. One word can mean two or other three different words in another language." 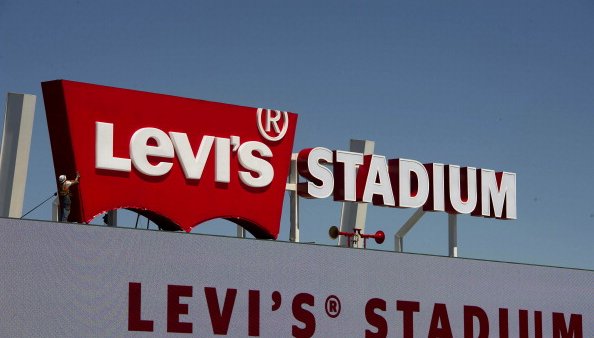 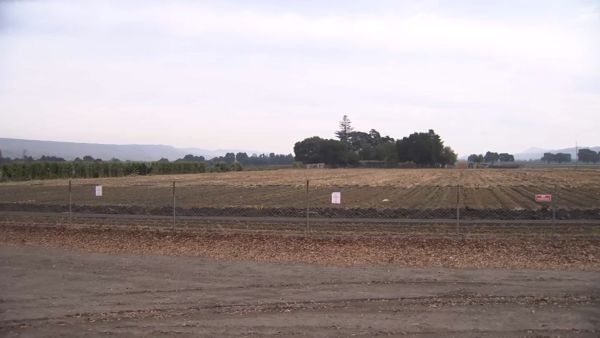 The union said the court lawyer wanted to enter the idea of an app for translating as a hearing exhibit, but eventually backed off.

NBC Bay Area reached out to that lawyer, but did not hear back on Thursday.

Santa Clara County Superior Court spokesperson provided the following statement to NBC Bay Area: "The Court cannot comment regarding ongoing regional negotiations. The Court values and relies upon our employee interpreters, and those with whom we contract, to provide critical services to our litigants with limited English proficiency."

The idea of an app being used in the courts for translation alarmed interpreters and several trial lawyers who said they rely on precise communication.

"There is a communication level of comfort that they bring to a client that you never get from an app," Clark said. "A client needs to be able to ask questions. How are you going to do that through an app?"

There is no word on when the Labor Relations Board might make its ruling - a decision that could have a huge impact at the courts.