“I’m pleased to say, looking back we now know we are past the peak,” Cody said about the omicron surge. “It looks like it probably happened somewhere between the 7th and 10th of January.  And it looks like our hospitals are showing signs of a reprieve.”

The 30-minute Q&A started out with good news even as a new variant is making news.

Two cases of the new omicron subvariant known as BA.2 have now been detected in the county, believed to be the first such cases in the Bay Area. 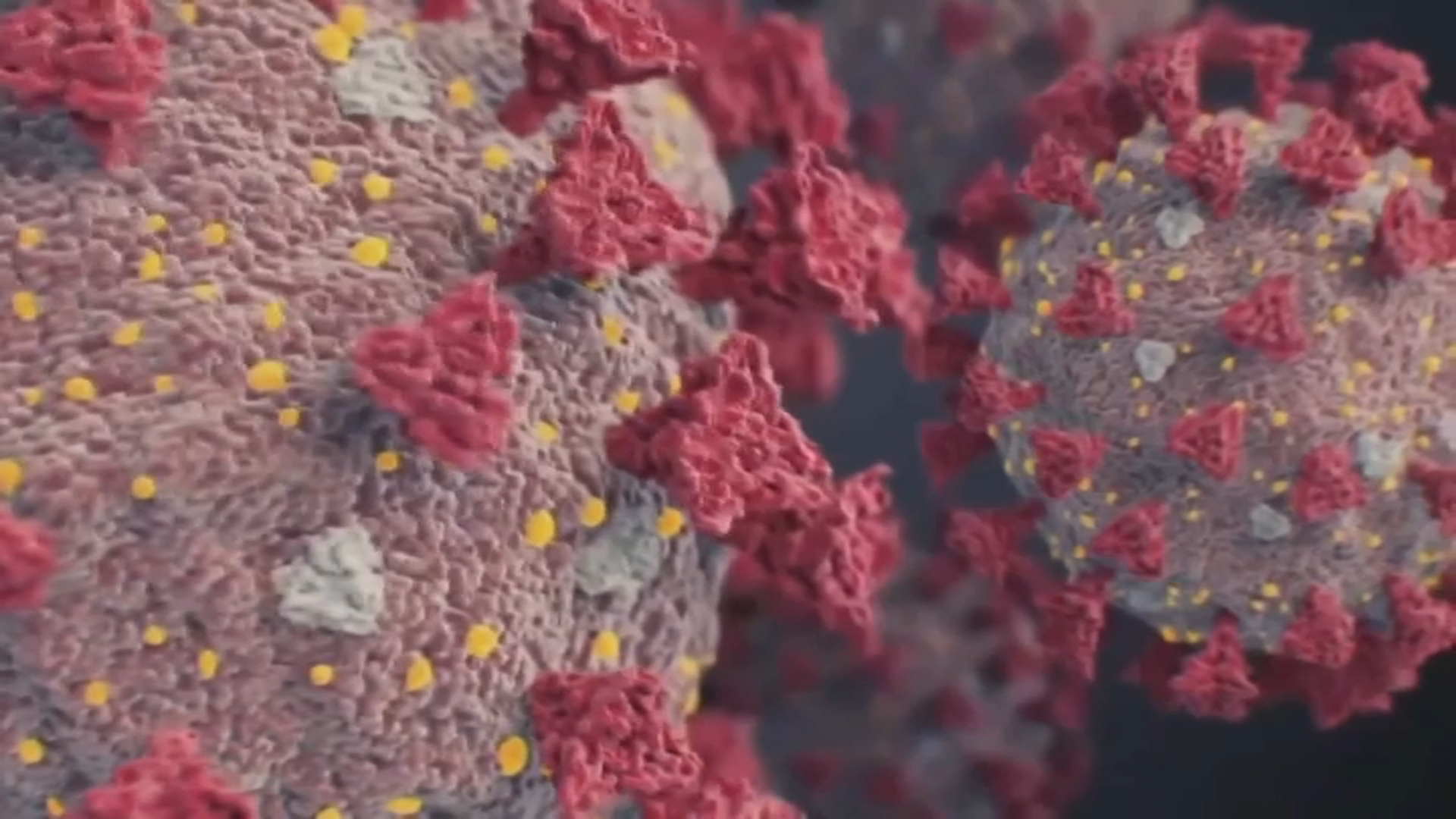 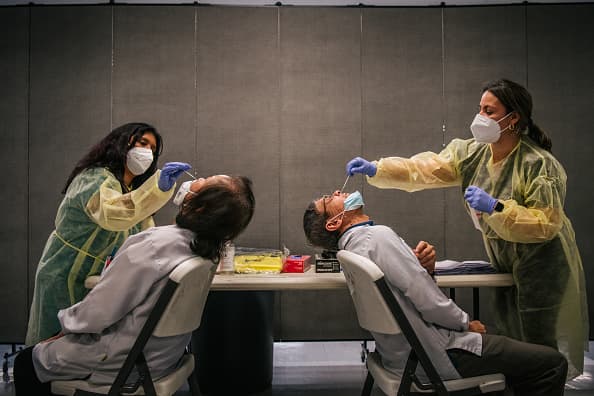 Symptoms, Vaccine Evasion and a New ‘Offshoot': What We Know Now About the Covid Omicron Variant

People are wondering if it’s dangerous. Cody said it’s too early to say.

“My guess is it’s probably going to behave like the dominant omicron subvariant, but we’ll see,” she said.

BA.2 has been detected in 40 different countries, and there’s no evidence that it is spreading more quickly than others.

UCSF infectious disease specialist Dr. Peter Chin-Hong has been keeping track of it.

“We don’t think it’s causing more severe disease,” he said. “The Danish government released studies that show so far it has not increased hospitalizations because of this variant versus regular omicron.”

It also looks like our vaccines will be effective against it.

Cody says she recognizes that people are tired of living with this pandemic, but now is not the time to let your guard down.

“Unfortunately, the reality is we have to continue to live with quite a bit of uncertainty because we just don’t know,” she said, adding that the pandemic is not over yet.