Santa Clara County Sheriff Laurie Smith is fighting back against corruption accusations that could force her out of office.

Sheriff Smith has been previously accused of trading concealed carry weapons permits for campaign donations, accepting gifts in excess of $500 and failing to report such gifts, failing to cooperate with the Santa Clara County Office of Corrections and Law Enforcement Monitoring's intendent review of the Hogan incident and more. 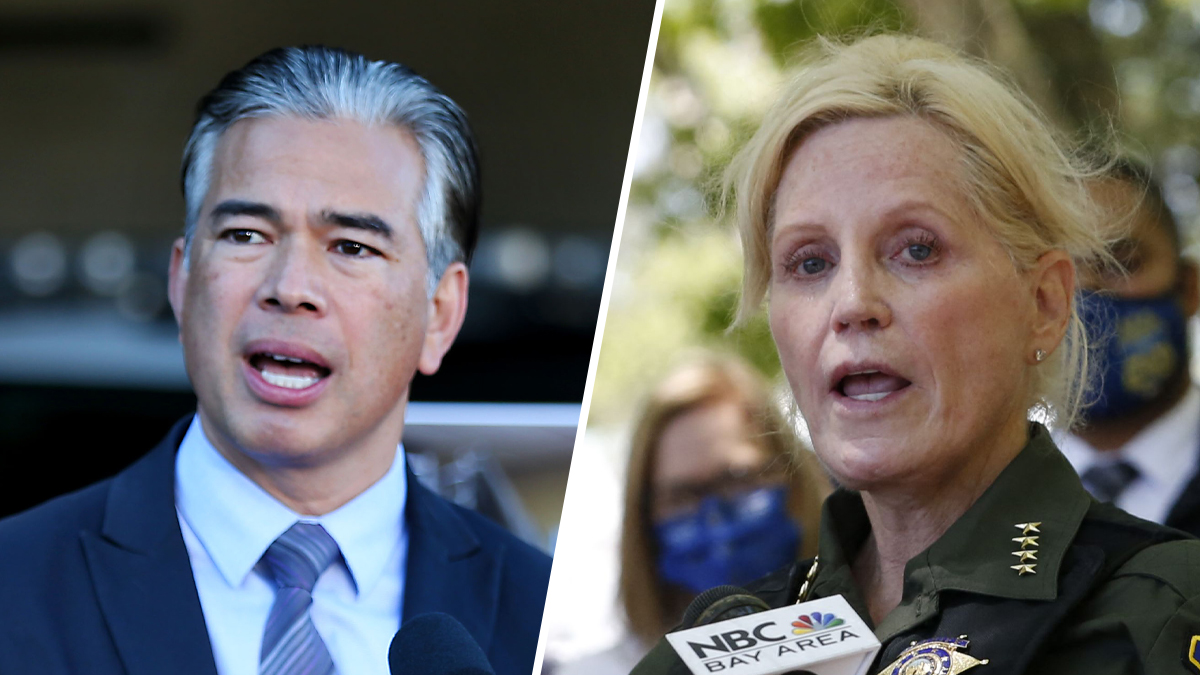 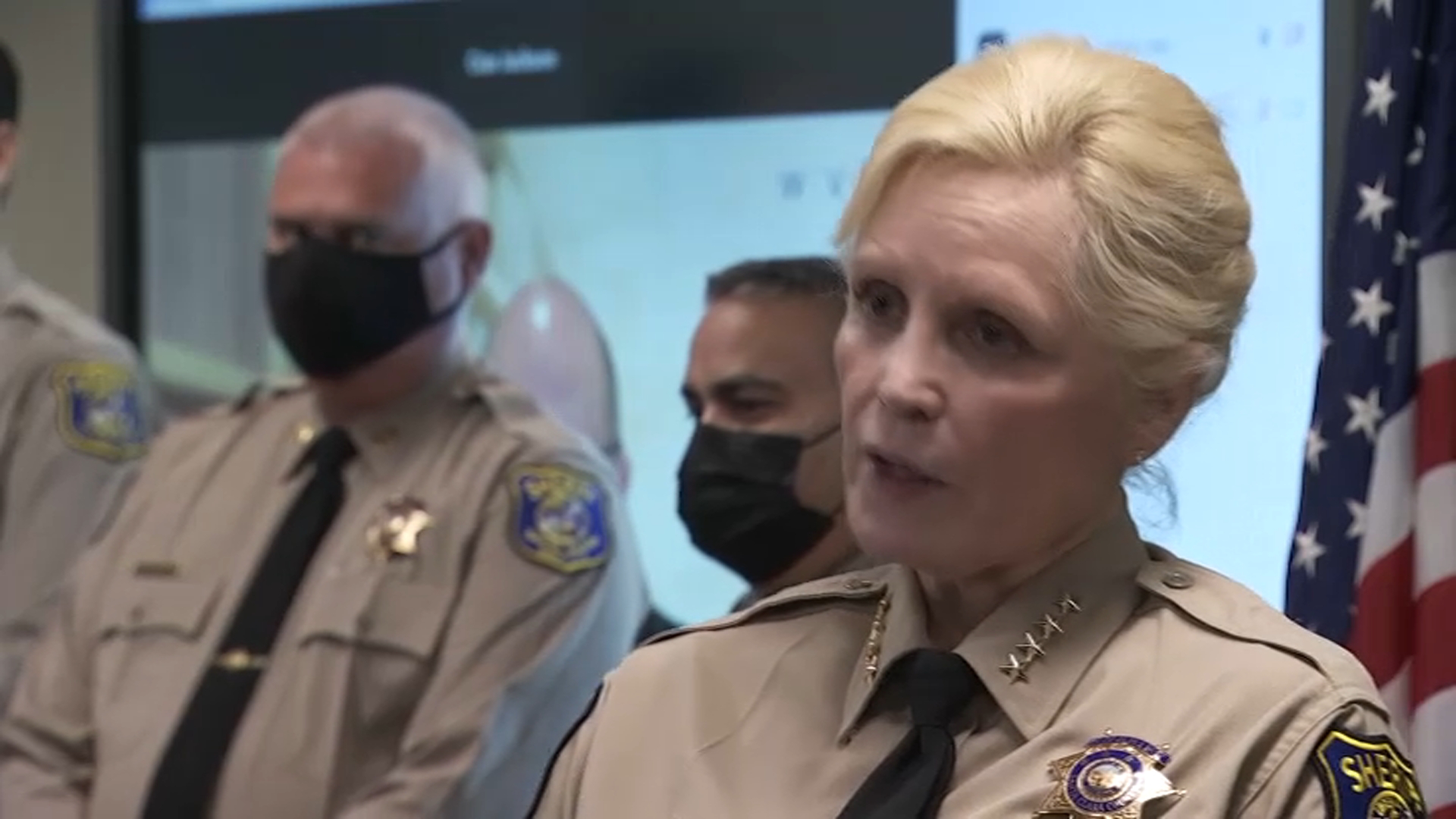 Smith's attorney has filed a legal response to the civil grand jury charges mentioned above and said state law gives the sheriff wide discretion in handing out those permits, and contends the charges are so vague they should not be thrown out.