One of the defendants in the bribery case against a commander and volunteers for the political campaign of Santa Clara County Sheriff Laurie Smith plead guilty Monday and is cooperating with the prosecution.

Sheriff's Capt. James Jensen attended the hearing Monday at the Hall of Justice, which is the same courthouse he was once a supervisor. Four other defendants also attended. It was later revealed one of them is cooperating with prosecutors. 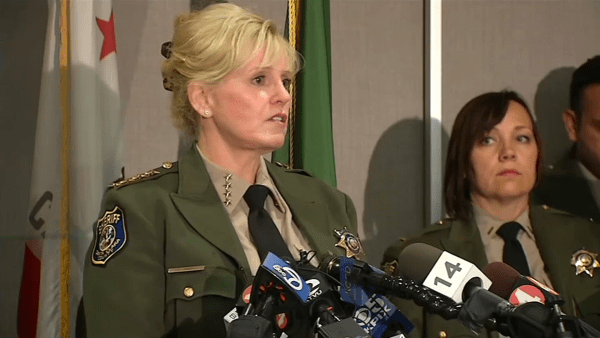 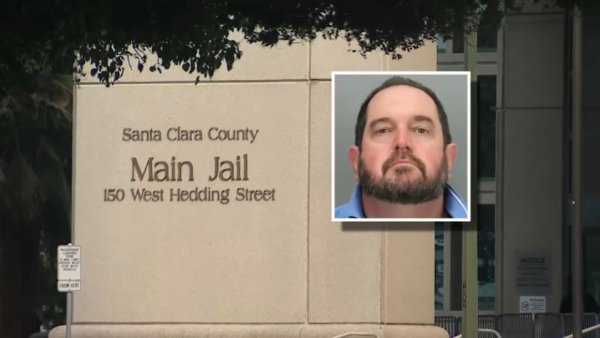 According to grand jury transcripts, Christian West testified that he was looking for concealed carry permits for his company, and met with Jensen and private attorney Harpaul Nahal.

West is the CEO of private security firm AS Solutions.

"I think he said that with the number of CCWs that we were hoping to get, $90,000 would be a reasonable donation," West said according to grand jury transcripts.

The donation would supposedly go to Sheriff Smith's political campaign.

Smith is not facing charges at this point.

"We are continuing to gather more and more evidence," Rosen said. "Our investigation goes on. As we gather more evidence, we expect to file more charges against more individuals in the coming weeks. We are not done."

The allegation is that making a sizable donation the sheriff's campaign would greatly increase your chance of being granted a concealed gun permit.

"We aim to get to the truth and have the jury and public understand what really happened here," said Harry Stern, an attorney representing Jensen.

"He's a fantastic person with a wonderful family," Stern said. "And he's been devastated by these allegations."

Lawyers also filed a motion Monday to have the DA's Office removed from the case, saying it is a conflict of interest.

Smith plead the Fifth when she took the stand three weeks ago with the grand jury. The Sheriff's Office declined to comment on Monday.

Meanwhile, Smith's campaign consultant called the probe a political hatchet job and said the sheriff did nothing wrong.