An arrest has been made after a Cal Fire firefighter's wallet was stolen and his credit cards were used while battling the CZU Lightning Complex, Santa Cruz County Sheriff Jim Hart said Thursday.

Hart identified the man suspected in the crime as Brian Johnson.

Detectives made contact with Johnson at his residence in Live Oak, near the City of Santa Cruz, after receiving information indicating him as a possible suspect. The detectives when contacting Johnson were able to find clothing matching what was shown in surveillance images of the suspect and merchandise apparently purchased using the firefighter's cards, Hart said.

The sheriff said Johnson admitted to the theft, using the firefighter's credit cards and "clearly didn't realize what he was getting himself into."

Johnson, a resident of Live Oak, near the city of Santa Cruz, also wrote a letter of apology to the firefighter, Hart said. He is scheduled to be arraigned on multiple charges on either Friday or Monday, the sheriff said.

Hart said the firefighter was able to get his bank and credit card charges reversed.

Brunton called the incident "sickening" and "saddening," adding the fire commander reported his bank account had been drained.

CalFire CZU warned the public in a Tweet that a GoFundMe account created to help raise money for the commander who's wallet was stolen is not associated with the fire department and they advise donors to be cautious when contributing. 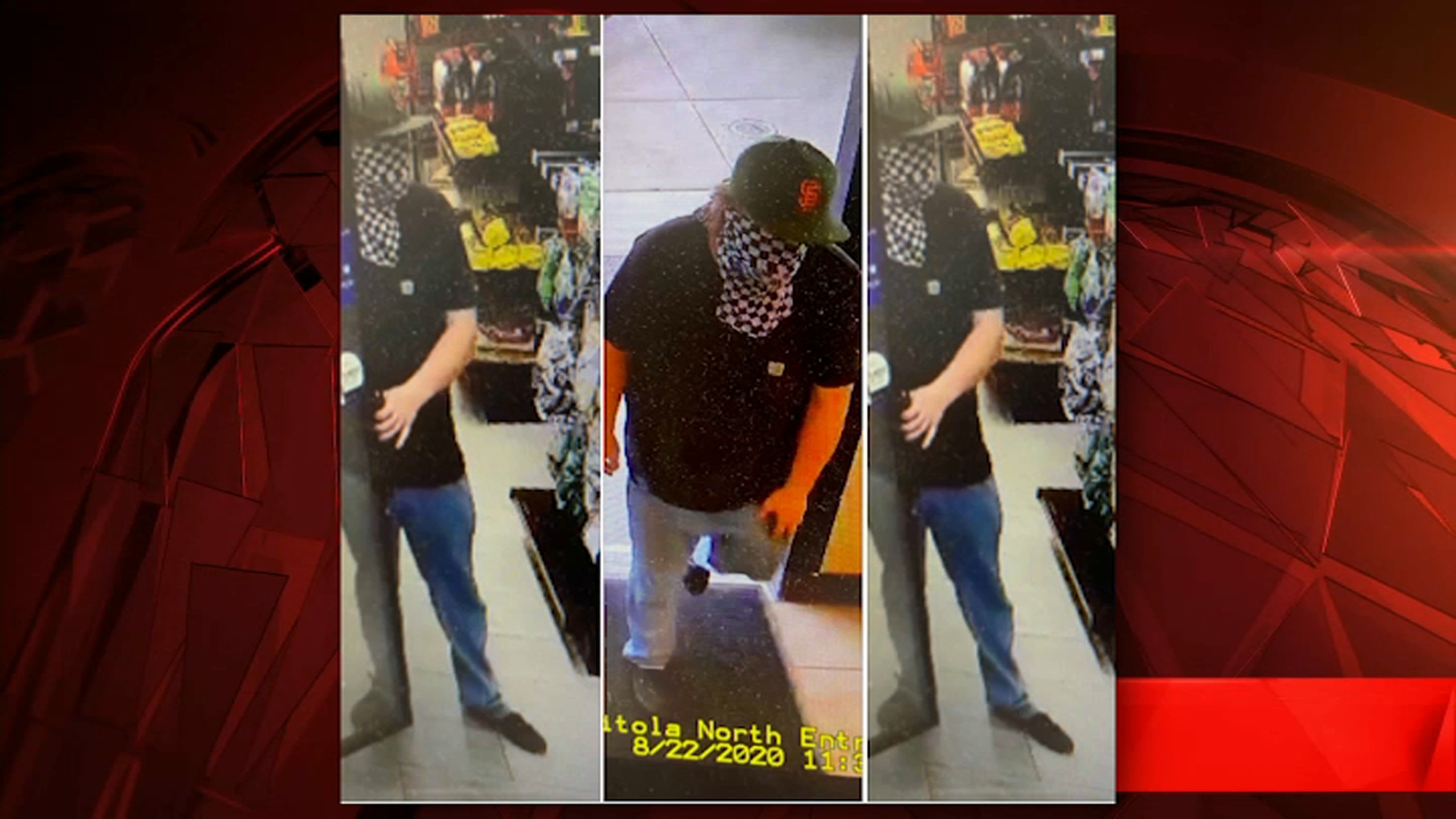 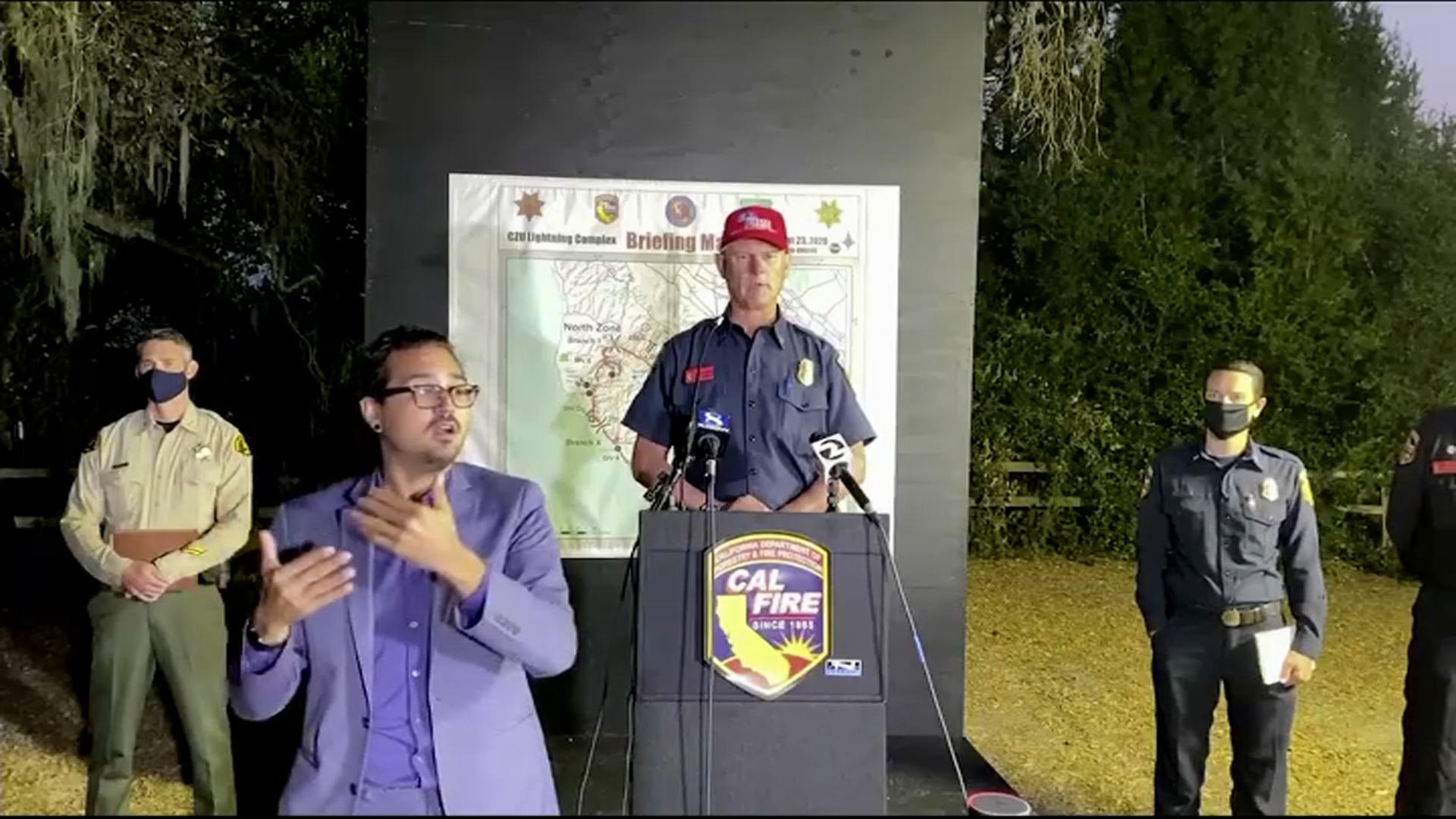