The demonstrators and family who participated identified him as the man shot and killed by San Jose police Monday night on Tofts Drive, near Interstate 680 and Berryessa. Police confirmed the suspect's identity Wednesday.

"He was looking out for people like us," friend Avil Pittman said. "He gave me the shirt off his back and the shoes off his feet." 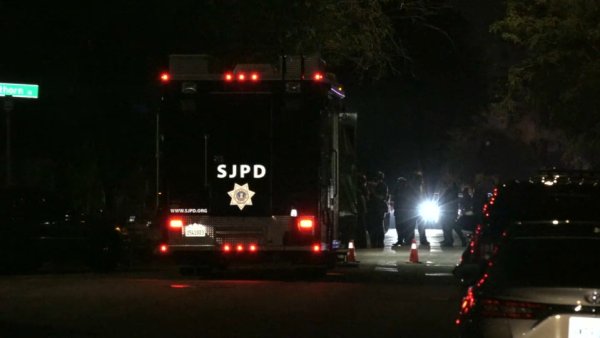 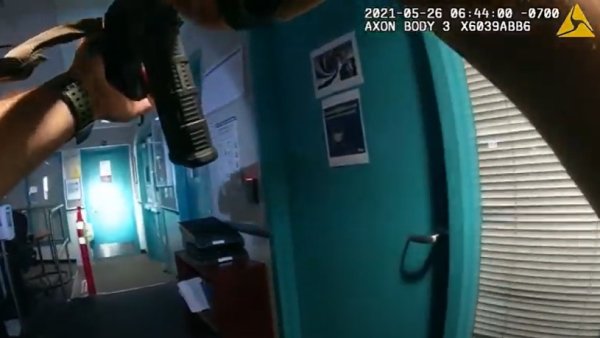 Supporters and Stanley's friends are upset and question why two officers were in plain clothes around 9:30 p.m. Monday in the neighborhood.

"That was a man defending his home by some people that were in plain clothes, who came with weapons and ammunition," Pittman said. "He defended himself like he was supposed to, with the Constitution we were given as Americans."

San Jose police on Tuesday released three pictures from a surveillance camera on Tofts Drive, saying one shows the man with a gun, another of him pointing it at officers. The third image is a close up of the handgun in evidence.

The gun later was determined to be a non-registered, non-serialized "ghost gun," police said.

"We were not there last night to arrest him, to try to capture him," San Jose police spokesman Christian Camarillo said. "We had two officers at that location gathering information."

There were few other details released, but police said the man who was shot was under investigation.