Volunteers from the Ben Lomond Fire Department used side-by-side vehicles to head into remote areas and save dozens of homes.

Ben Lomond volunteer firefighters were often the first on the scene when flames raged through Brookdale.

"They're hot, they're intense," volunteer firefighter Morgan Scarborough said of the flames. "But we were doing what we can to save as many homes as we can."

The flames did reach some homes. On Wednesday, only a chimney remained from a house a Brookdale family called home for 14 years.

But among those losses are victories.

Ben Lomond volunteer firefighters estimate they saved as many as 40 homes.

"It was a scary time," Scarborough said. "We thought we were going to lose this town." 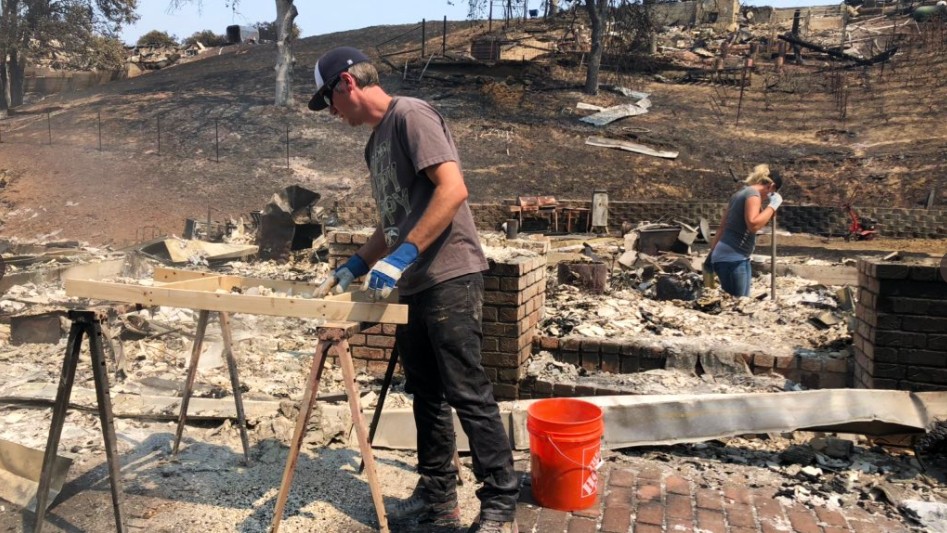 ‘Just Devastating': Lake Berryessa Residents Salvage What They Can From Destroyed Homes 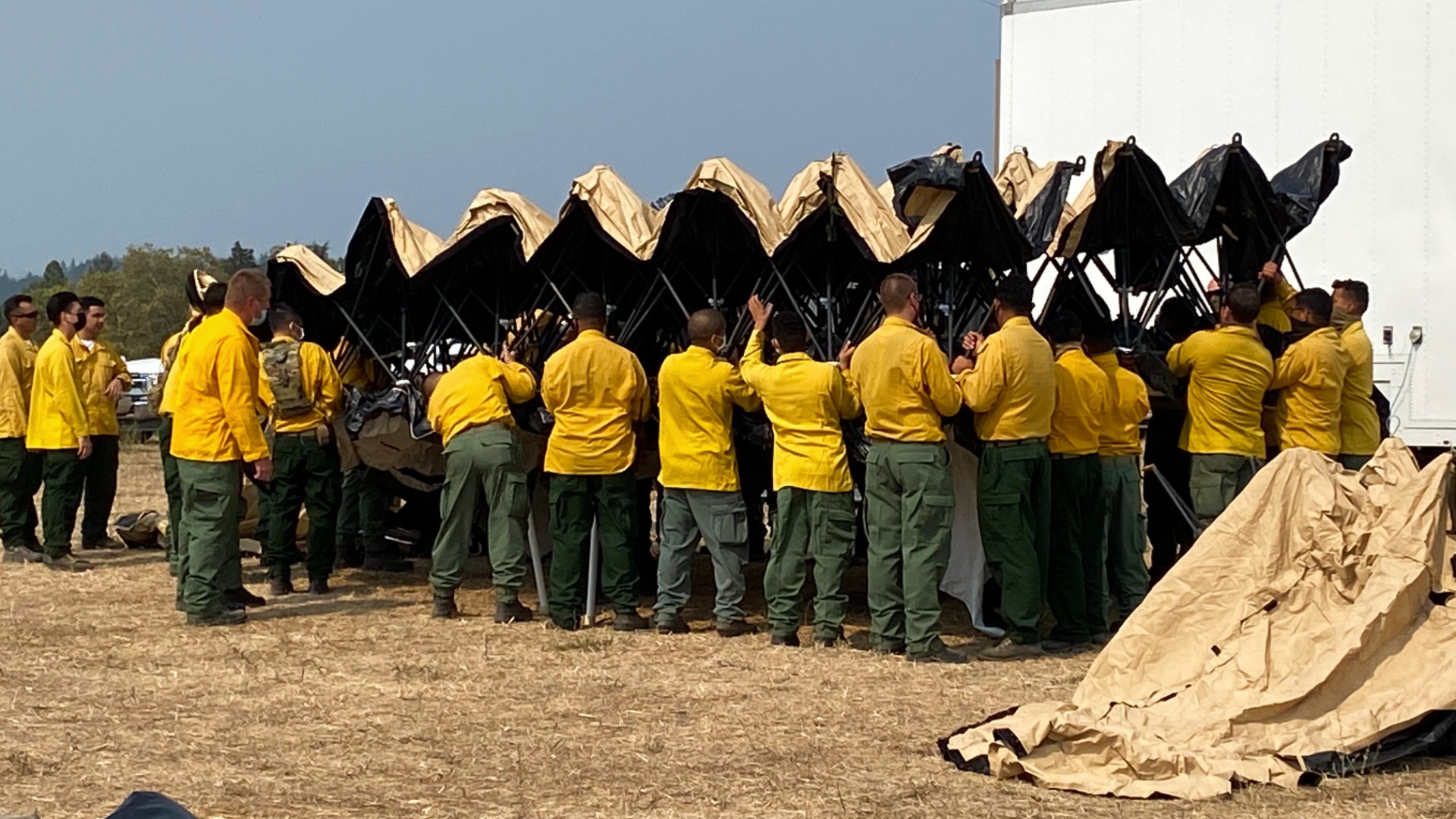