The founder of a Silicon Valley company who escaped Ukraine as the Russians invaded, is now using high tech resourced to form what he calls a digital army.

Gennady Galanter is now drawing on the knowledge he utilized to form a global IT company called Provectus, to help his home country of Ukraine fight Russia.

"We are...we are digital soldiers," he said.

He was visiting Ukraine, where his company does business, when the invasion began and he escaped right on time.

"It was a treacherous and long route," he explained shaking his head at the situation. "It took, I would say, over 30 hours to cross the boarded and end up in the Romanian side."

He told NBC Bay Area the images haunt him. 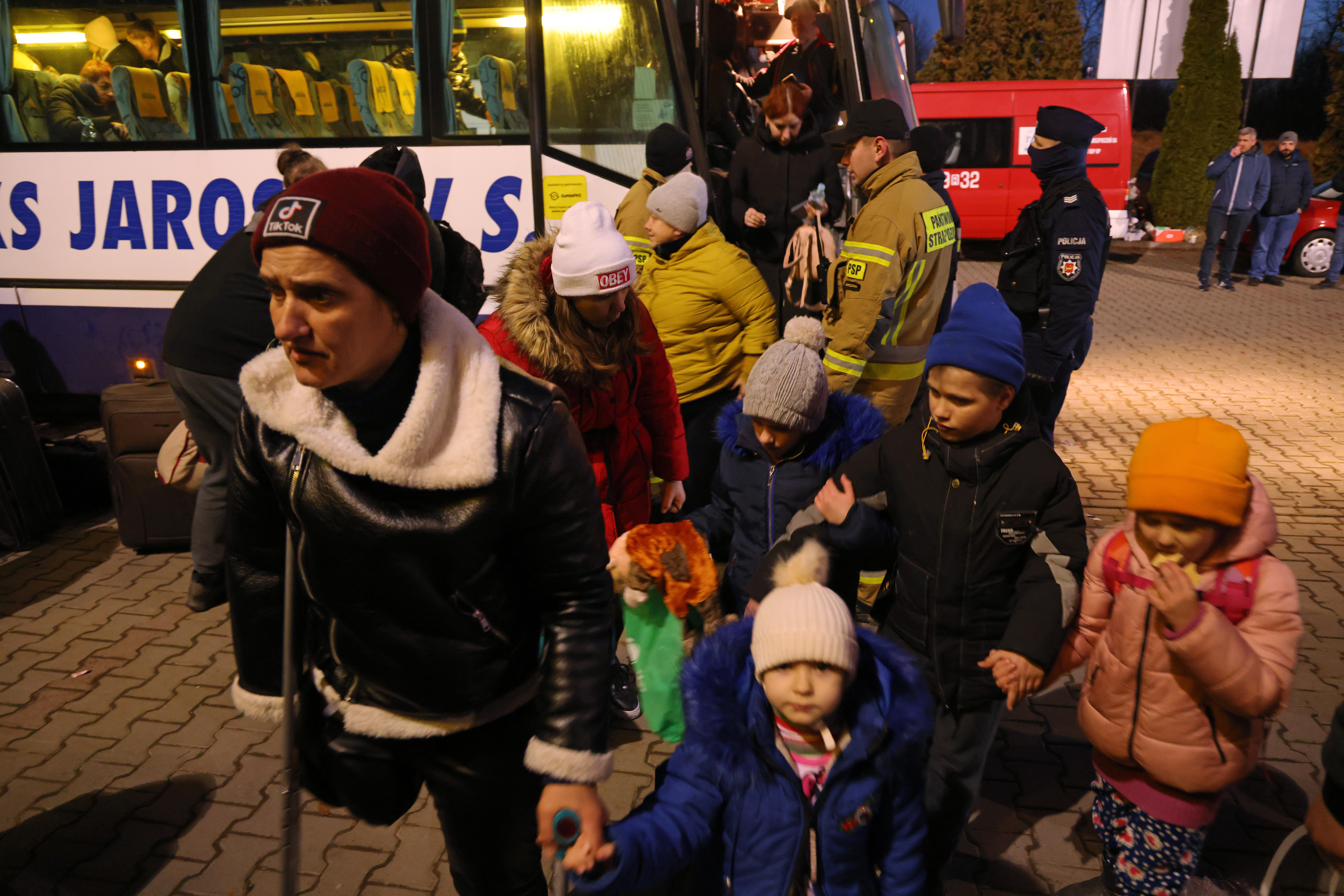 Bay Area Families Have Trouble Getting Ukrainian Loved Ones to US 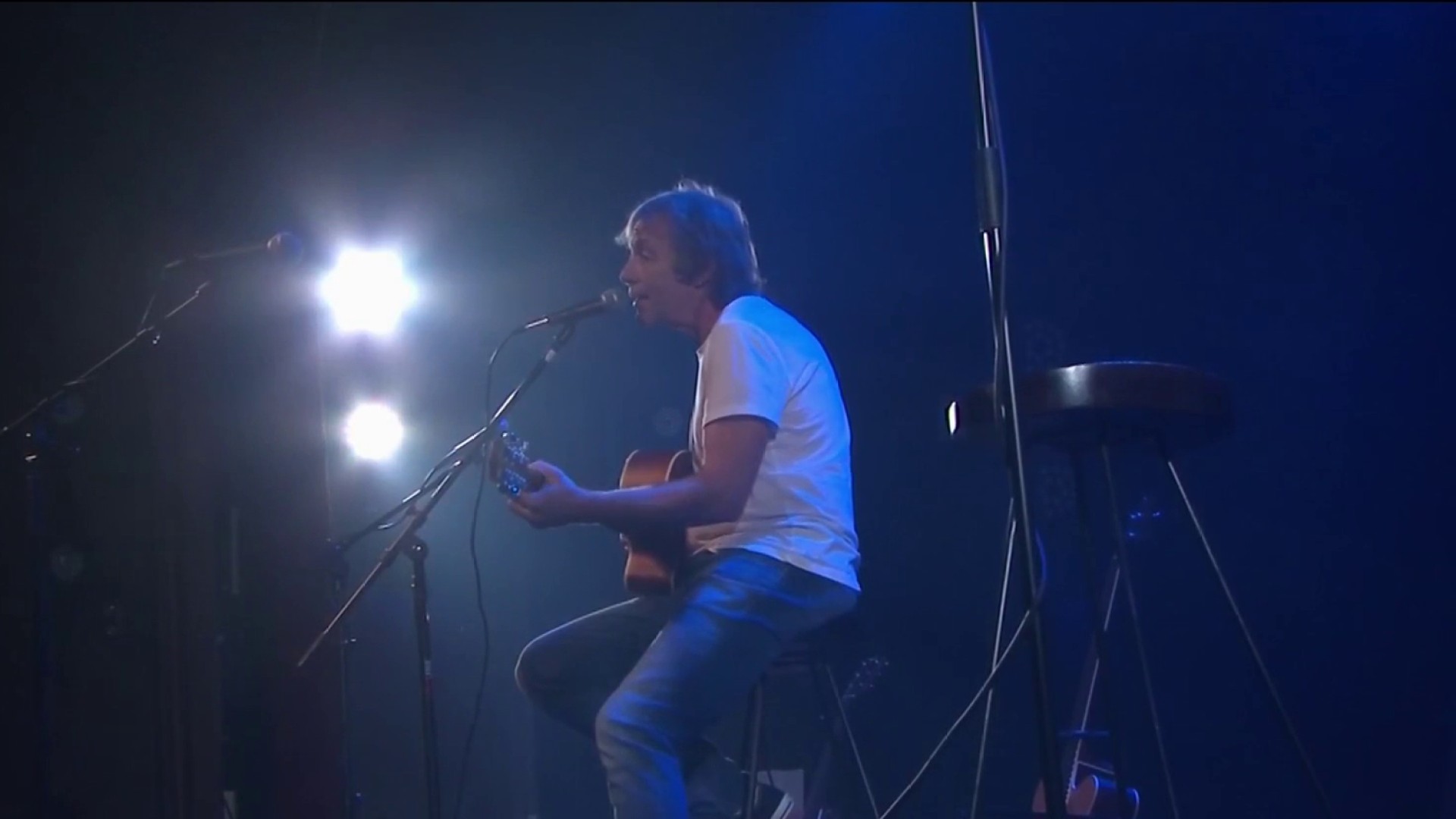 "And I saw a lot of men bringing their wives to the border, to the border crossing saying goodbye and then turning back," he said, "and going neck to their country, to their towns, their home towns to fight."

Fortunately Galanter's wife and young daughter were in the U.S. when the invasion happened.

As a digital soldier himself, he decided to help his home country in two ways; raise funds to help the Ukrainian people with basic needs like food, clothing and shelter through provectus.com and to recruit IT engineers - active or retired - to help Ukraine with its cyber needs.

Galanter has set up a channel on the Telegram instant messaging service called "IT Army of Ukraine" where engineers or those with high tech skills can volunteer.

"To protect their infrastructure better, information purposes, to deliver more accurate information to our Russian friends," he explained, "so that they know the actual 'truth' about the war. A lot of them are not aware."

As he puts it, the Ukrainian people need help and they need it in lots of different ways.