A woman who was injured when a man trying to park his SUV accelerated and crashed into an outdoor dining area in Northern California has died, authorities said Tuesday.

The woman died Monday in a hospital, San Jose police Sgt. Christian Camarillo said. She and seven others were taken to the hospital after the crash Sunday at a parking lot of the Grand Century Mall in San Jose. The conditions of the other seven injured people were not immediately known.

Officers initially said the 69-year-old driver may have been in medical distress prior to the crash. The man was taken to the hospital with minor injuries. 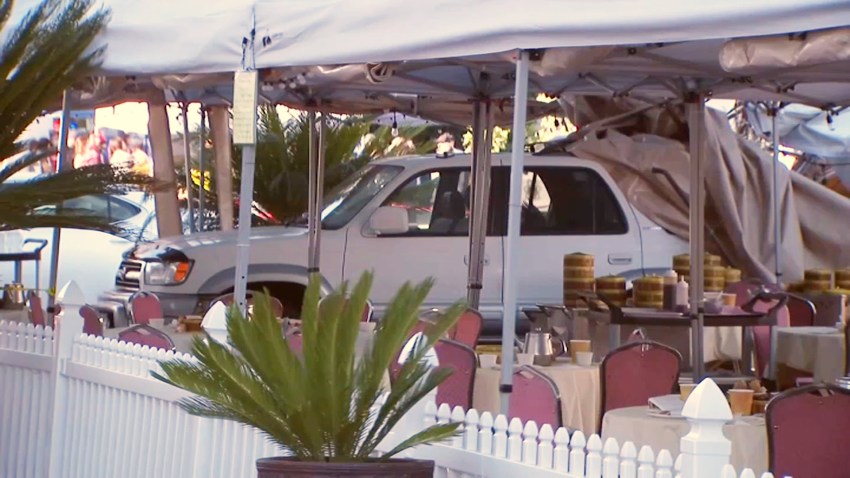 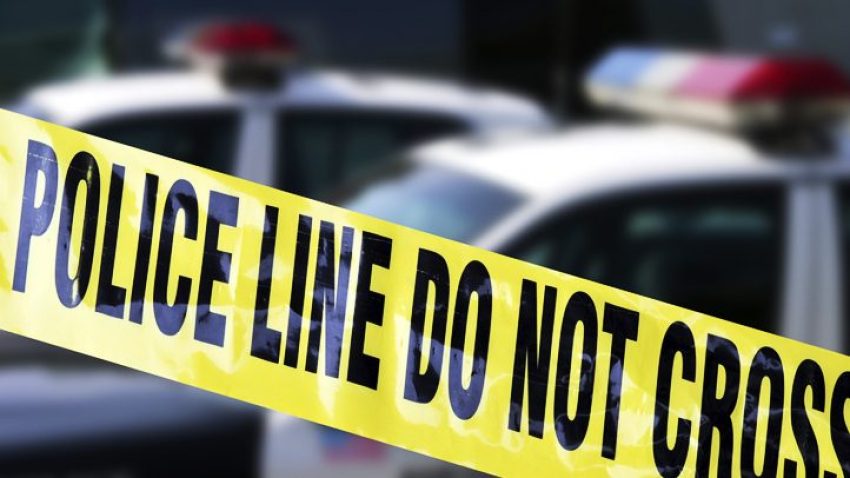 A mile away and less than six hours later, a man was fatally injured Sunday near a food truck in a parking lot when a woman accidentally stepped on her pickup’s gas pedal instead of the brake. He also died Monday, Camarrillo said.

Some restaurants have set up tents and tables in parking lots or closed off streets because of indoor dining restrictions due to the coronavirus pandemic.