Spacecraft Made With Help From UC Berkeley Arrives at Mars

Humankind on Tuesday took one giant step towards colonizing Mars.

A spacecraft made in the United Arab Emirates, with help from the University of California, Berkeley, successfully arrived at the red planet.

Cheers went up from the space center in Dubai as Amal, a spacecraft named for the Arabic word for hope, successfully reached orbit around Mars.

"You can think of it in some ways as the first Martian weather satellite," Rob Lillis from the UC Berkeley Space Sciences Lab said. 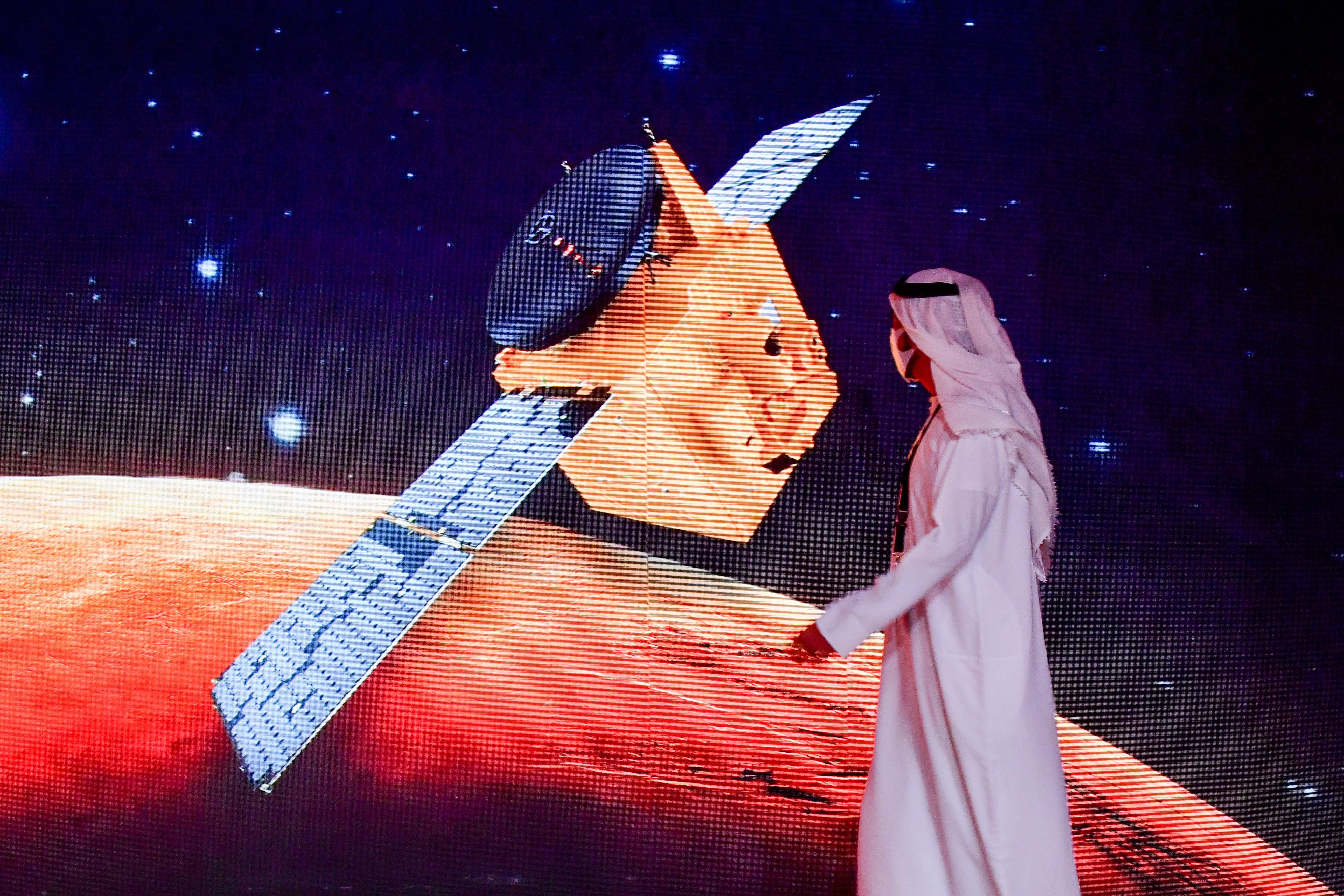 The satellite traveled 300 million miles and is now circling the red planet. It will collect and send back climate information.

"We can never hope to understand the atmosphere on Mars well enough to, for example, safely send humans there unless we make these kinds of measurements," Lillis said.

Those running the program said they plan to flip the switch so the satellite can begin taking pictures any day now. They expect to get their first batch of scientific data back on earth within the month.