Obama labeled misinformation a supply and demand problem and called on Silicon Valley to work on algorithms and processes to focus on facts and truth. 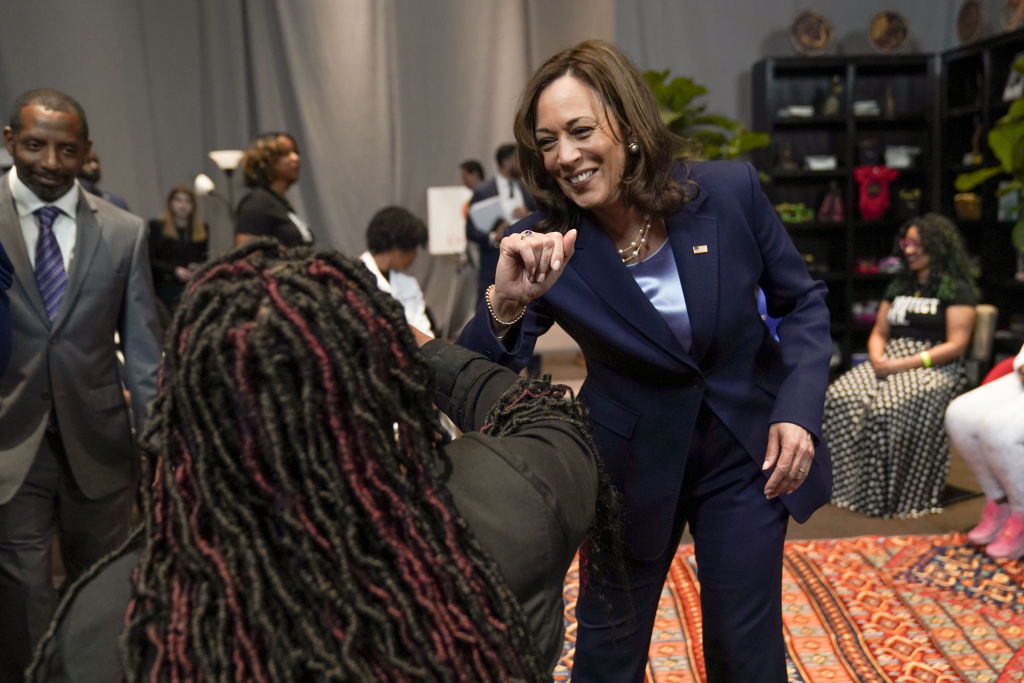 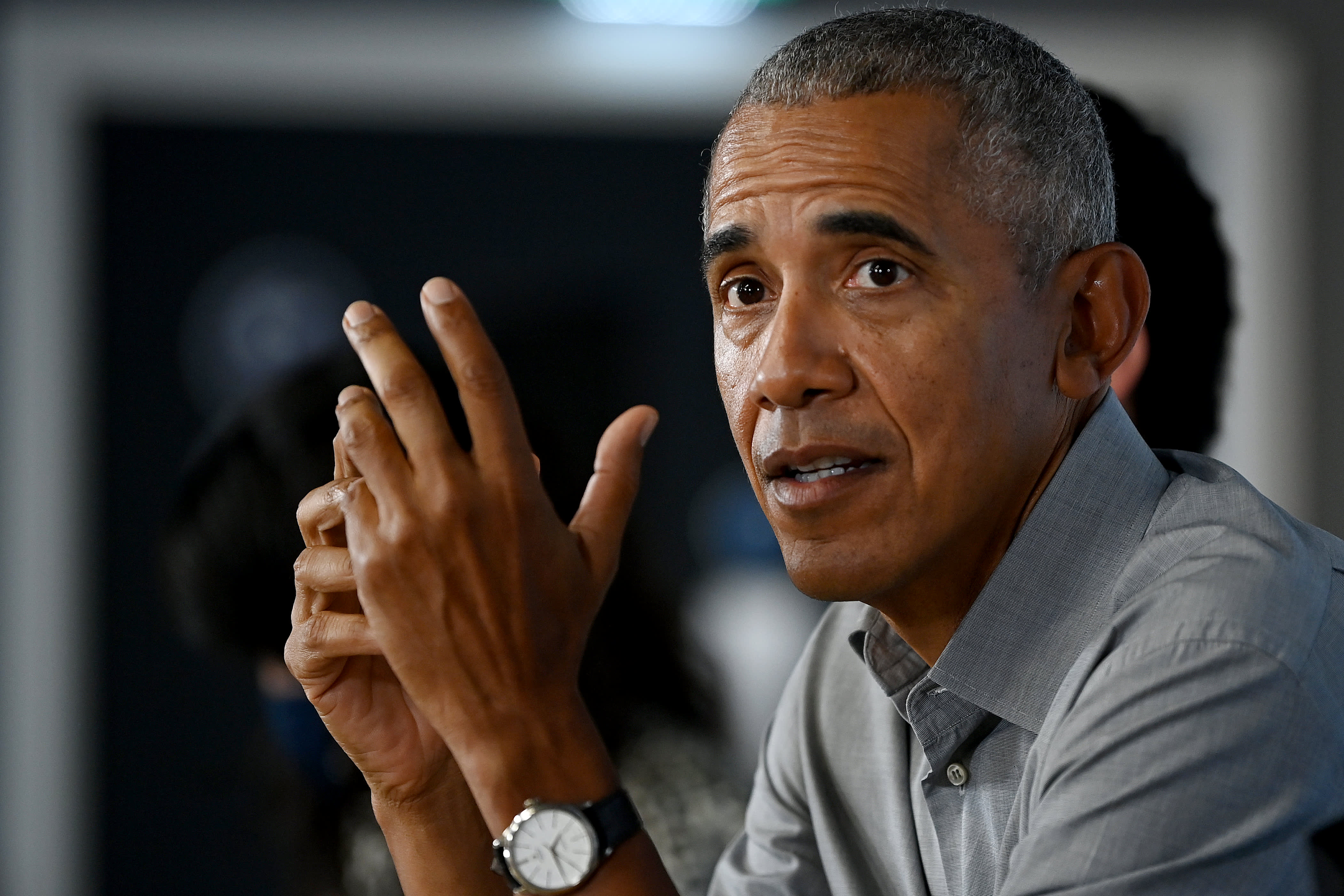 Obama laid out his own guiding principle.

"When I’m going to evaluate any proposal touching on social media and the internet is whether it strengthens or weakens the prospects for a healthy, inclusive democracy," he said.

Some students said they were impressed with Obama’s message but pointed out that who chooses to listen to him will be a big factor in how effectively that message comes across.