About a dozen patients and their families were greeted by Spider-Man Thursday, and took photos, received toys and words of encouragement from the superhero.

Ricky Mena of Pittsburg visits the pediatric wing of Kaiser Permanente Santa Clara as Spider-Man at least once a month to bring smiles to kids battling illnesses and their families.

“When I first started this journey I didn’t think it would be popular or go anywhere,” Mena said. “I just wanted to make a few kids smile as Spider-Man.” 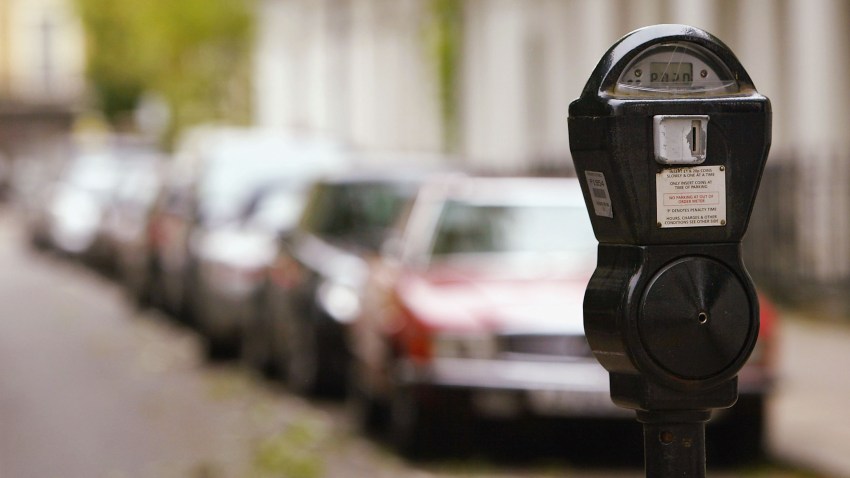 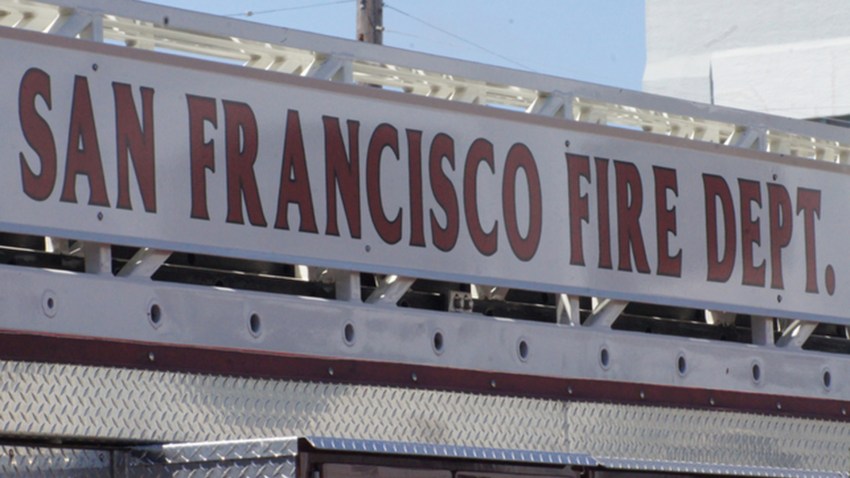 He started being Spider-Man in 2014, after a dream in which he says his late grandmother told him to dress up as the superhero and give gifts to children in hospitals.

Since then, he started the non-profit Heart Of A Hero and has visited kids across the country who are terminally ill, have life-threatening illnesses, kids with special needs, foster kids and homeless kids.

Mena has now visited over 7,000 kids in the past two years.

He believes each patient is the real superhero.