The marching band at Stanford University sent a comical infringement rights letter to Republican presidential candidate Donald Trump for his use of a popular rock song at a July event.

The Leland Stanford Junior Marching Band (LSJMB) jokingly demanded Trump “cease and desist” any and all use of the song “All Right Now” by Free at any campaign-related events, functions, or shindigs.

“Your use of the song ‘All Right Now’ as background music during the official introduction of your Vice Presidential pick is probably a violation of Free’s common law trademark rights, common law service mark rights and trade name rights,” writes band members in a letter tweeted to Trump.

The LSJMB admits in the letter it has no legal claim to the song, but expresses its desire to stake a “philosophical claim” over the song it plays regularly. 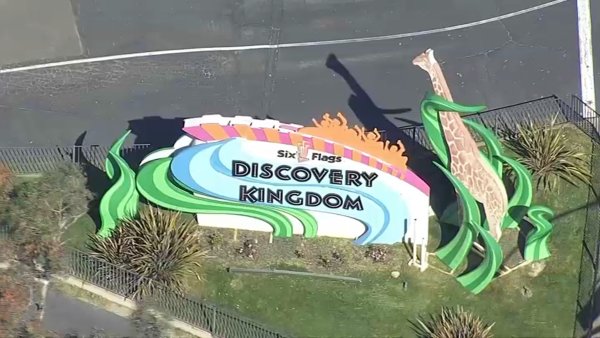 “The reason we play ARN is to bring people together, to put aside differences, and to unite everyone (yes even Kal fans) in mirth and laughter,” writes the LSJMB. “We’re not into building walls here so much as we’re into hitting walls with sledgehammers and baseball bats and then using the bricks as instruments.”

The letter addressed July 21 has been retweeted over 220 times.

Trump hasn’t made a peep on Twitter in response to the letter.