Some people in the Bay Area are receiving much-needed help in the new year as federal stimulus checks start to arrive.

The extra money is a welcome relief for those who are out of work and hoping for better days to come amid the ongoing coronavirus pandemic.

Mike Charvarria, who is visiting Oakland with his family, said the stimulus money he just received is giving him hope in 2021.

"It’s going to help me good because I’m on unemployment right now," he said. "So, it will give me a cushion I didn’t have before."

Charvarria is married with four children. He went on unemployment in September.

"It will definitely pass me over for a little bit," he said. "It’s nothing for the long haul, but at the same time, it is helping out." 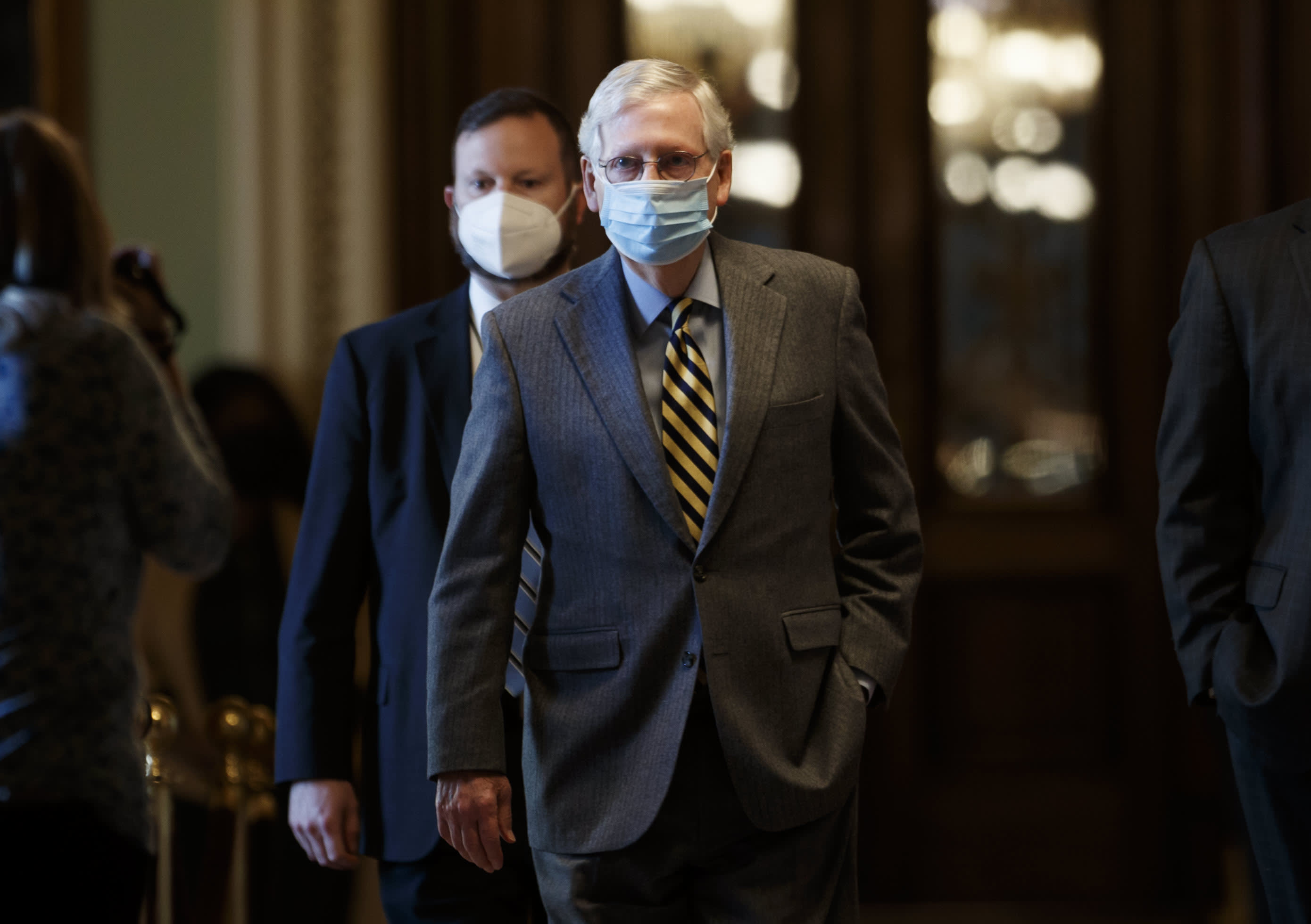 McConnell Refuses to Budge on $2,000 Stimulus Checks as Schumer Offers Separate Votes on Other Trump Demands 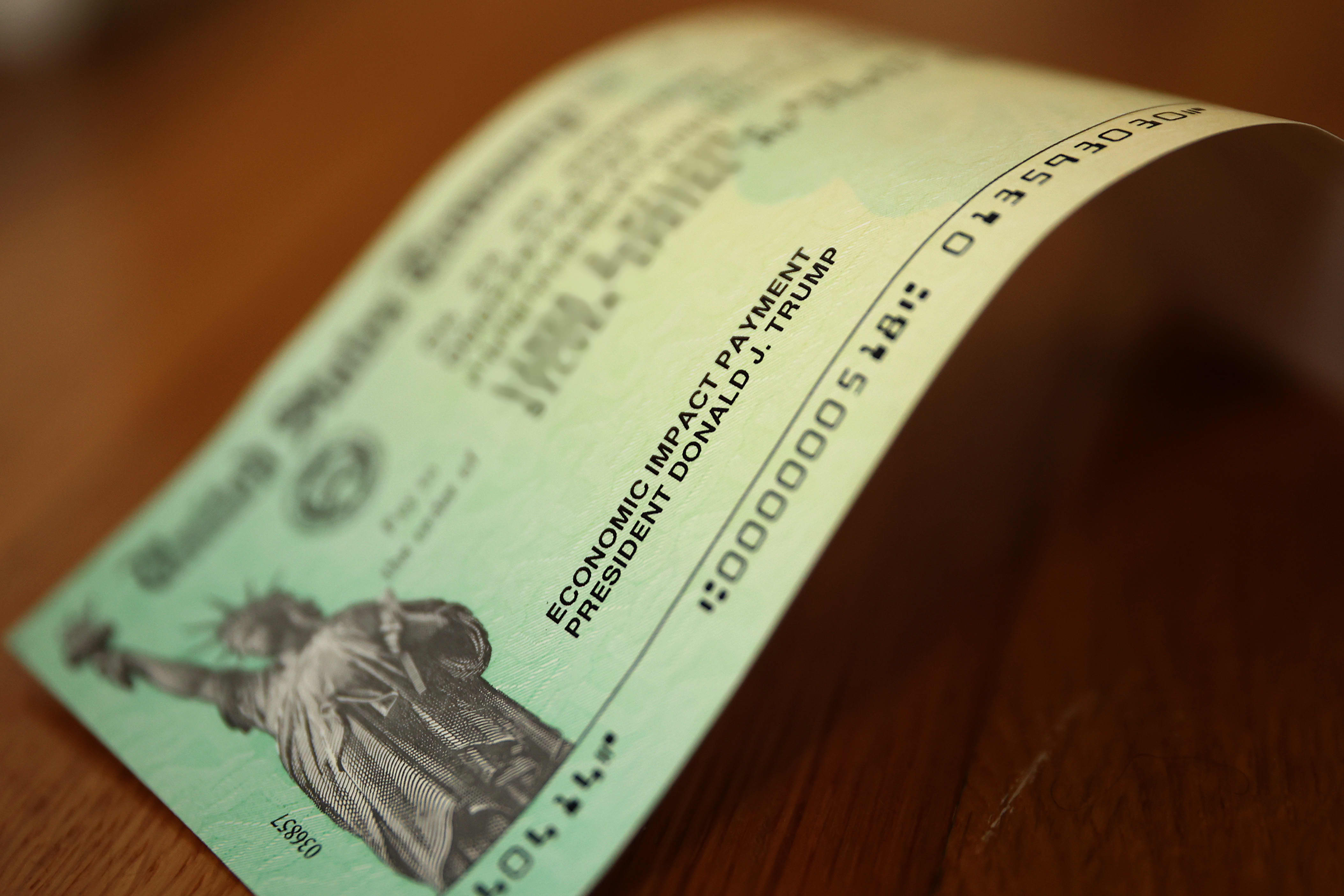 If Stimulus Checks Are Raised to $2,000, Here's How That Would Work

The money is arriving either by direct deposit or paper checks in the mail. The largest check for an individual is $600. Eligible married couples can receive $1,200, along with up to $600 for each qualifying child.

Armadd Antoine of San Leandro works in retail and is waiting for his check. He said he could use the money after taking time off to limit his exposure to the virus.

"I was just trying to be safe for myself so I had to take off a few days for myself," he said. "Everyone has bills to pay, hours are getting cut, so anyone can use it right now."

A push to increase individual checks from $600 to $2,000 has not received enough support in the Senate, so this could be the last stimulus money for the foreseeable future.

Ali Abdullah, an Oakland resident and father of two, is also waiting on his check. He's unemployed and is disappointed elected leaders couldn't agree on an increase at a time when people are barely making it.

"They need to agree on the $2,000 because the American people need it and a lot of people are on unemployment," he said.

The U.S. Treasury Department said stimulus checks will continue to go out through next week. If any legislation in the future is passed to increase the amount, the department said additional funds will be sent out as quickly as possible.