Popular San Francisco artist Jeremy Fish is turning to the power of art in an effort to help struggling businesses and service workers across his beloved North Beach neighborhood.

Fish — whose eclectic caricatures color everything from skateboards, to murals and clothing — said he has many friends and neighbors who’ve lost bar, restaurant and cafe jobs across the neighborhood.

“The minute this all hit and everybody lost their jobs,” Fish said, “it just broke my heart.”

Taking his inspiration from just outside the window of his studio in a former bakery, Fish created an image of North Beach featuring many of its iconic businesses. He had one hundred of them printed which listed for $100 each through the Hashimoto Gallery. The prints went up for sale one morning last week.

“I revealed some photos of it,” Fish said, “we went to release them online and I sold all 100 of them in three-and-a half minutes.”

In less than time than it takes to boil an egg, Fish raised $10,000 for neighborhood businesses. He collected the sizable check, cashed it in a North Beach bank and began stuffing wads of $500 and $1,000 into envelopes. He began dropping off the envelopes at nearby businesses to distribute to their employees. 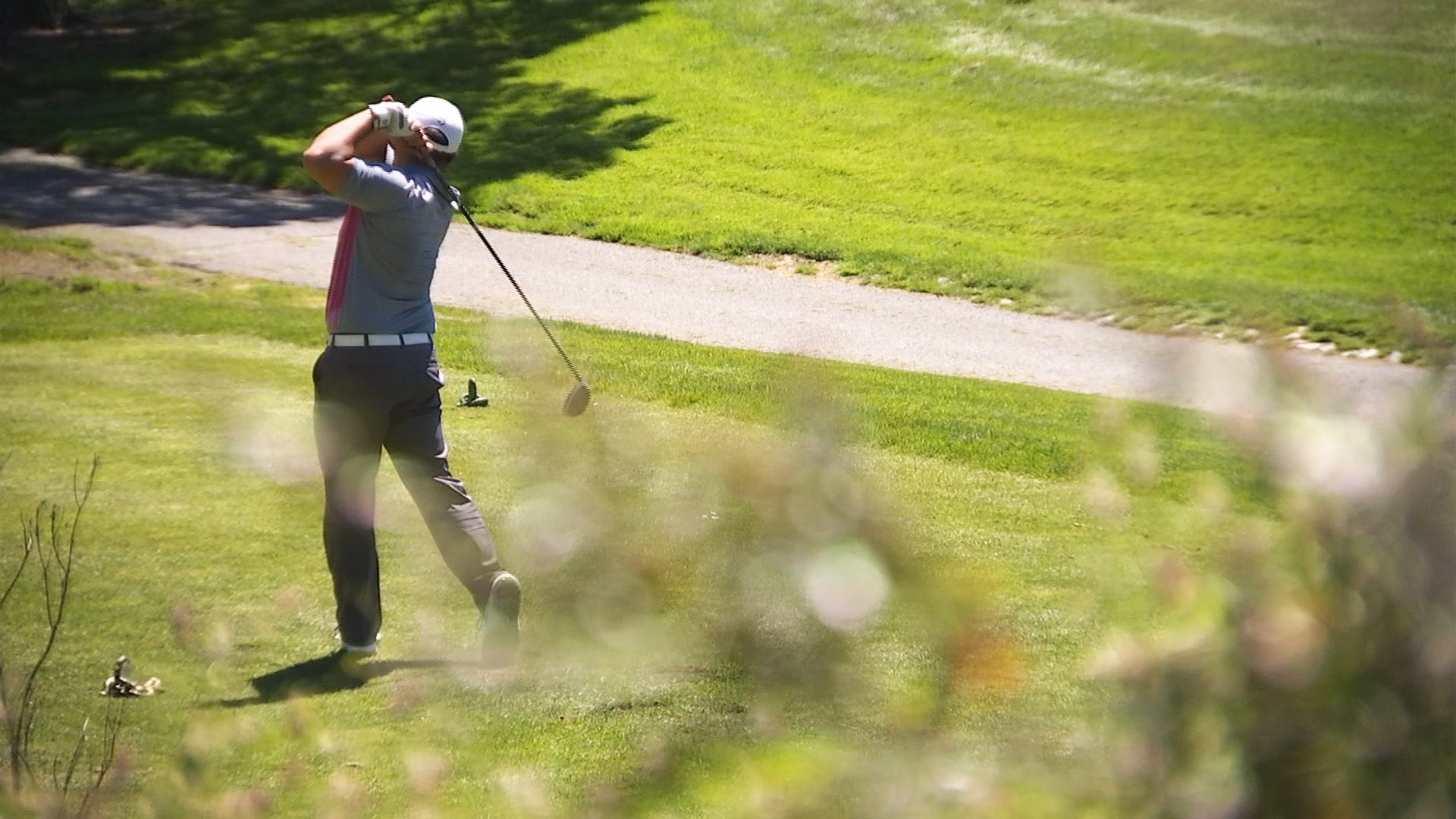 Golfers Back in the Swing as Presidio, Other Courses Reopen 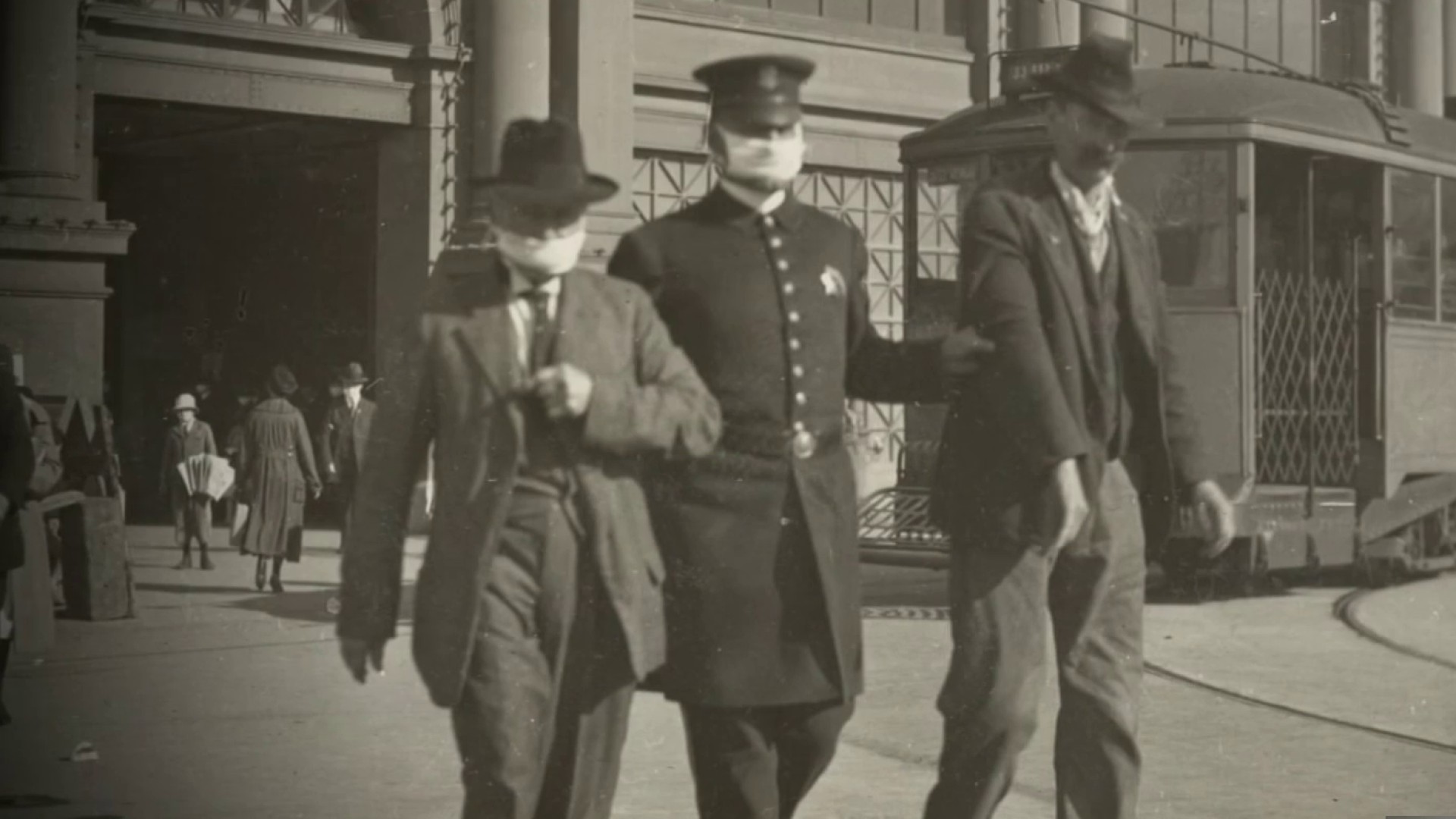 Among the recipients of the dough was Jessica Furui, co-owner of Family Cafe which reopened for business Tuesday after a lengthy COVID-19 related closure.

“I was literally broke and he said, ‘hey I have this money,’” Furui recalled. “And it’s just so lovely.”

Fish dropped off money at beloved businesses like Caffe Trieste, Original Joe’s, the Saloon and the Columbus Cafe. He lamented that in the scope of the economic devastation, his offering seemed a drop in the ocean.

“An envelope with $500 or $1,000 cash isn’t going to save anybody from getting evicted or fix this giant problem,” Fish said. “But selfishly it did make me feel like I’d done something — I tried to contribute to these people who really contribute to my quality of life on a daily basis.

Yet to its recipients, the gesture seemed to spend larger than a wad of cash.

“It’s a round of groceries,”Furui said. “It’s the flowers you want to buy but you’re like ‘oh I can’t buy those right now I’m on a budget.”

Fish kicked himself for not creating more than a batch of a hundred prints, but reasoned he was worried they wouldn’t have sold. In penance, he hatched another idea of creating a poster with a version of San Francisco’s flag, which was created in the wake of the 1906 earthquake and fire and bears a timely message of resilience.

The poster, funded by Anchor Brewing Company, has been posted in windows and walls around North Beach and the city, raising money for the U.S. Bartenders’ Guild to support out-of-work bartenders. Fish has gotten requests from city fire stations to create t-shirts and facemarks with the image. He said the current times are a call to use art, or any other means to help out people in need.

“It’s a nice moment to do whatever we all can,” Fish said, “to sort of make everyone around us feel a little better.”