Photographer Matt Herron has an old leather case. He built it in the 1960s to carry his Nikon cameras as he trekked around the world snapping photos for magazines like Life and Newsweek. The hand-sewed bag is scratched and scarred yet appears sturdy enough to haul gear — if Herron was so inclined to hit the road again.

In a way, the bag is an appropriate metaphor for the 88-year-old photographer, who spent a long, scrappy career as a documentary-style photographer — who seems as though he could take up his cameras at any time and head out on assignment — in relentless pursuit of a kind of photography that joined his twin passions of taking pictures and pursuing social justice.

An exhibit of Herron’s photographers of the 1965 Selma civil rights march opened this week in San Francisco’s Public Library — running through May 10. It features Herron’s photos of the iconic event, as well as his photos chronicling the fight for equal voting rights in the South.

A native of Rochester, New York, Herron moved his family to Jackson, Mississippi, in the early 1960s to be on hand for the growing sit-ins as the civil rights movement hit its crescendo.

"If you want to be relative you’ve got to go South because that’s where nonviolence is getting tested," Herron said. 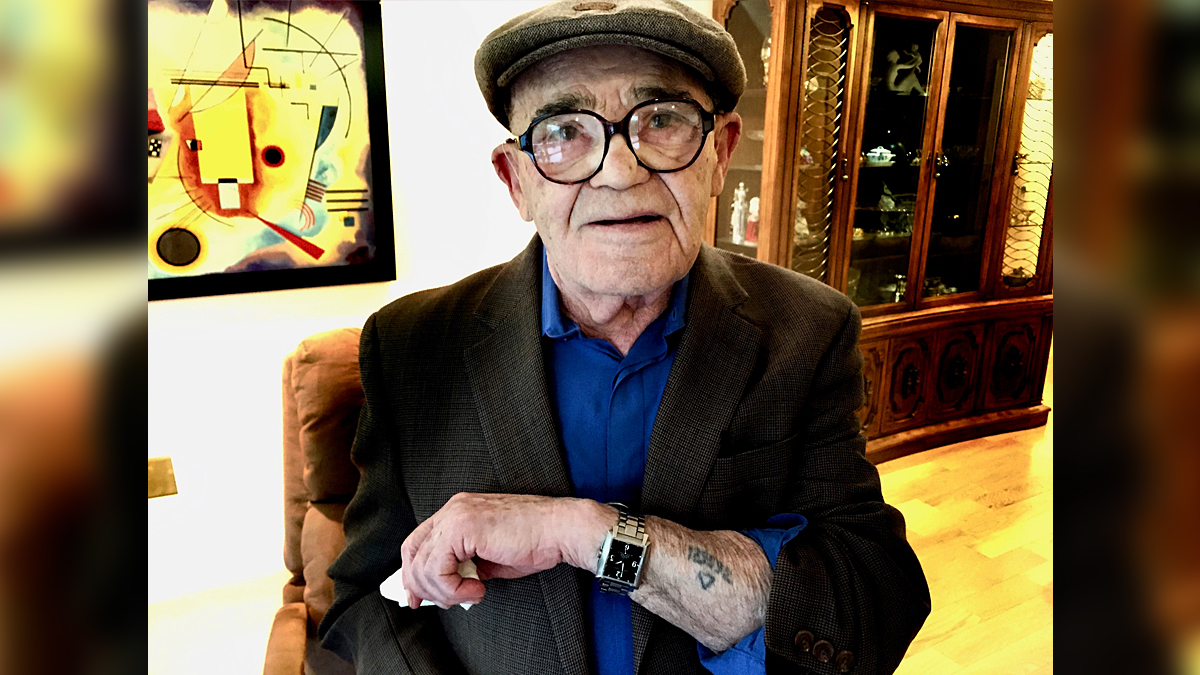 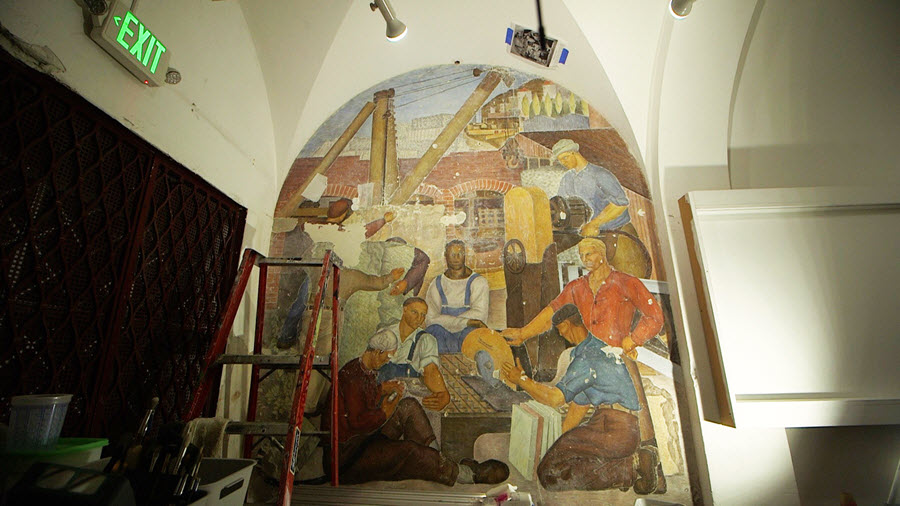 In his time in the South, Herron captured the vast hurdles put before African Americans as they attempted to register to vote. In one example, he jumped behind the counter of a county clerk office to snap a photo of two black men filling out voter registration forms as two white men glared ominously a few feet away. In a tact Herron would employ throughout his work in the South, he dashed out of the office before anyone could complain.

Herron was admittedly not an objective observer as he covered his subjects. He describes himself as a radical and conscientious objector during the Korean War, spending his younger days organizing peace demonstrations. He said some of the best advice he received in regard to his career direction came from famed photographer Dorothea Lange, whom he cites as an early mentor.

“It was Dorothea early on that told me I could marry my convictions about social justice to my photography,” Herron said.

In 1965, as thousands of marchers set out from Selma, Alabama, to the state capitol of Montgomery demanding equal voting rights, Herron knew he had to be there. He spent five days walking backward as he photographed every element of the march. On numerous occasions, his lens found Martin Luther King, including a picture of the civil rights leader belting out song and gazing directly into Herron’s camera.

Another image captured singer Joan Baez walking alongside James Baldwin in a cast of celebrities who turned out for the march. In another, his focus found Bobby Simmons, a young black man who had scrawled “vote” on his forehead in white letters. Another photo found Iris Jones, a white suburban housewife from Philadelphia who left her family to fly to Selma to join the march.

Among his favorite image was one of a young boy walking next to King.

“To me this symbolizes the march,” Herron said. “The leaders are one thing, but the march was really the march of ordinary people.”

Herron’s most iconic image of the march was the one he took from a ditch as the march flowed by. He recalled snapping two pictures: one he described as “garbage,” the other a gem — showing the march winding by as a plane circled overhead patrolling for Klansmen who might attack the group. Herron describes the capture as “pure luck” — though looking at the totality of his pictures, one could conclude much of his skill is knowing where to place himself amid unfolding action.

Further evidence of that waypoint is the photo showing the crowd, King and his wife Coretta Scott-King at its center. Herron scampered up a telephone pole to capture the image.

Even for a photographer who worked around the world in a variety of varyingly memorable scenarios, the march stands out as an era of change in what Herron remembers as the glory days of magazine photography.

“I have no idea where I slept, where I ate, except vivid memories of the whole march,” Herron said. “It was the most intense five days of photographing I’ve ever done in my life.”