Thousands of students and striking teachers in Oakland skipped school Friday to show their opposition to planned school closures.

Teachers and many students expressed anger, saying the Oakland Unified School District violated its own rules when deciding to shutter 11 schools over the next two years.

Some students were found at a Lake Merritt block party, where they were supporting the striking teachers.

"I’d rather be here because this is what our teachers would want," student Ethan Estep said.

The district, anticipating thousands of teachers would strike Friday, urged families to keep their children home from school, saying it didn't have enough subsitutes to fill all classes.

District officials also have said the closure and consolidation plan is necessary, saying years of declining enrollment and budget issues forced their hands.

Teachers and many parents claim the closures will disproportionately affect students of color. 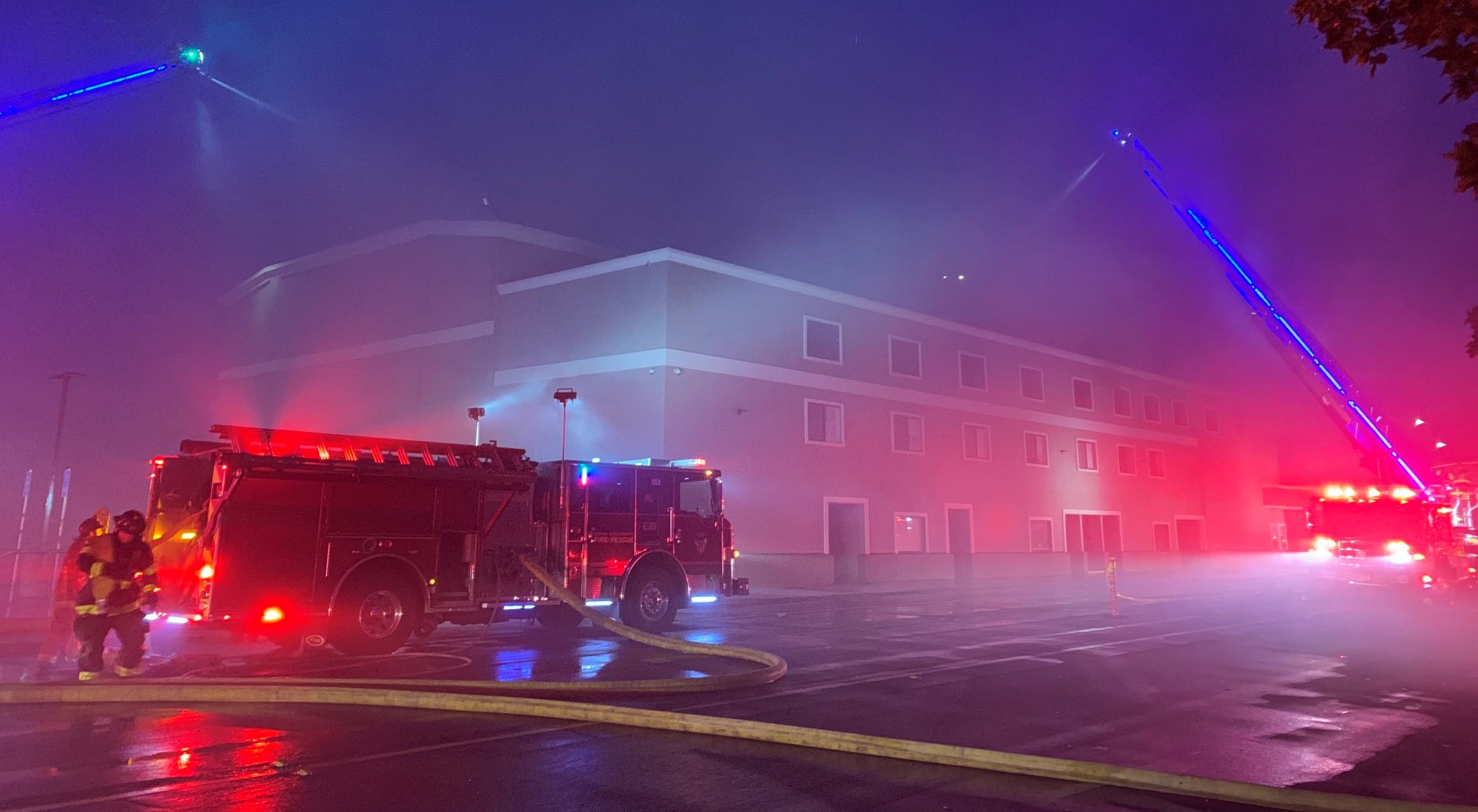 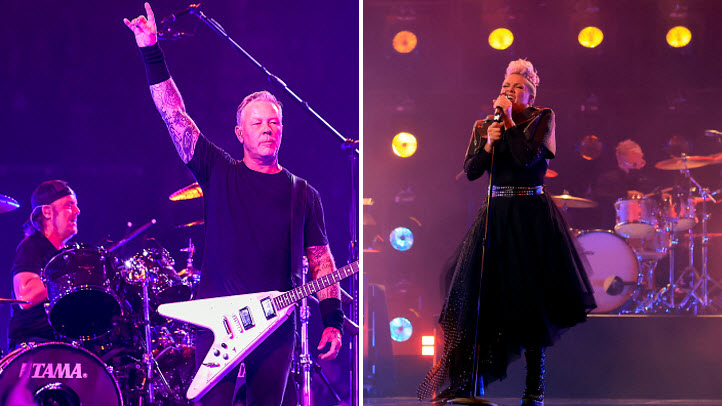 The school district has called Friday's one-day strike illegal, saying it violates the teachers' current contract, which only allows a strike when both sides are in a contract fight or there is an emergency health and safety issue.

The union said the strike is perfectly legal and that 94% of teachers chose to strike.

"I think it’s really important that we’re all out here together regardless of whether or not our school is being threatened for next year to show that it’s not OK to close any of our schools," teacher Natasha Seleski said.