Summer heat is back on in the Bay Area.

The National Weather Service said that Tuesday "will likely feature some of the hottest temperatures so far this summer."

The weather service said some inland spots could creep close to the 100-degree mark. Locations along the coast and near the San Francisco Bay are expected to be mild to warm. 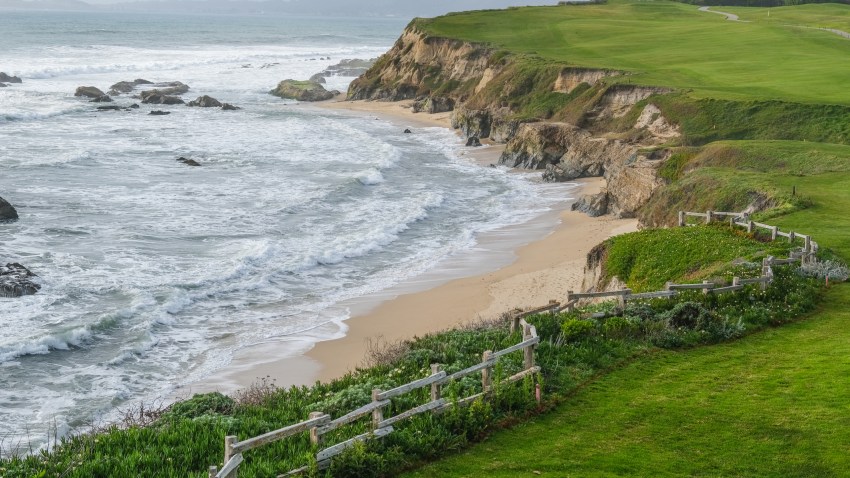 Half Moon Bay to Shut Beaches for the 4th of July

Below is a breakdown of Tuesday's expected temperature spread for the Bay Area, according to the weather service: