An armed man was shot and killed by Sunnyvale Department of Public Safety officers on Thursday afternoon, a department spokesman said.

Shortly after noon, officers responded to a report of a disturbance in the 1200 block of Ayala Drive near South Bernardo Avenue, public safety Capt. Jeff Hunter said. Three officers arrived to the scene, where they encountered a man with a knife at an apartment, Hunter said.

Three officers fired at the man when he "charged" toward them, according to DPS. The man was wounded and transported to a nearby hospital where he was pronounced dead. 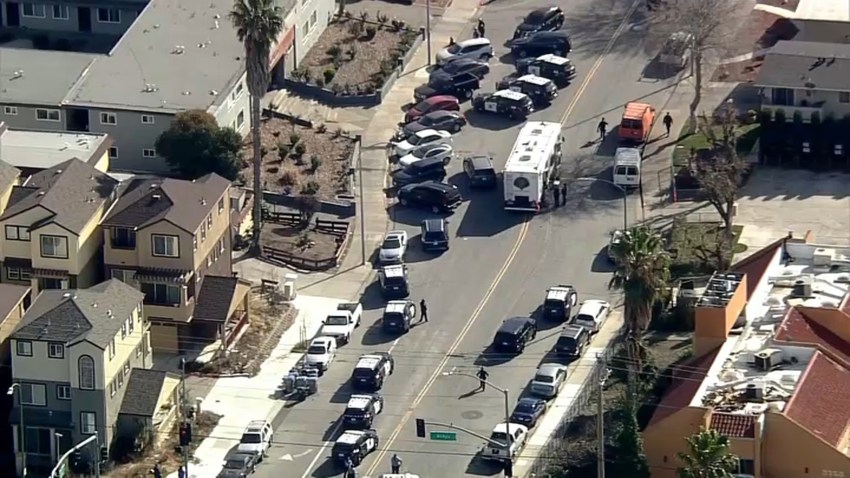 None of the officers were injured, Hunter said.

The woman who made the initial 911 call is only being described as a member of the suspect’s family. She is cooperating with police.

The 1200 block of Ayala was still closed down late Thursday afternoon, but most residents are being allowed into their homes.

The scene in Sunnyvale pic.twitter.com/EZ6upW1Jtw