City leaders and Super Bowl 50 planners announced Wednesday that in light of the recent terrorist attacks in Paris on Friday, there will be increased security measures in place at Super Bowl City in San Francisco and at Levi's Stadium in Santa Clara.

City officials also assured the public that overhead bus cables in downtown San Francisco would not be removed, a proposal floated by organizers of events taking place at Super Bowl City, an interactive fan village at the foot of Market Street in San Francisco.

San Francisco police Chief Greg Suhr gathered with leaders of the Fire Department, the San Francisco Municipal Transportation Agency and the city's Department of Emergency Management prior to a discussion being held on Super Bowl 50 cross-agency communication to say that his department will act preventatively and will be ready to act on any potential threats. 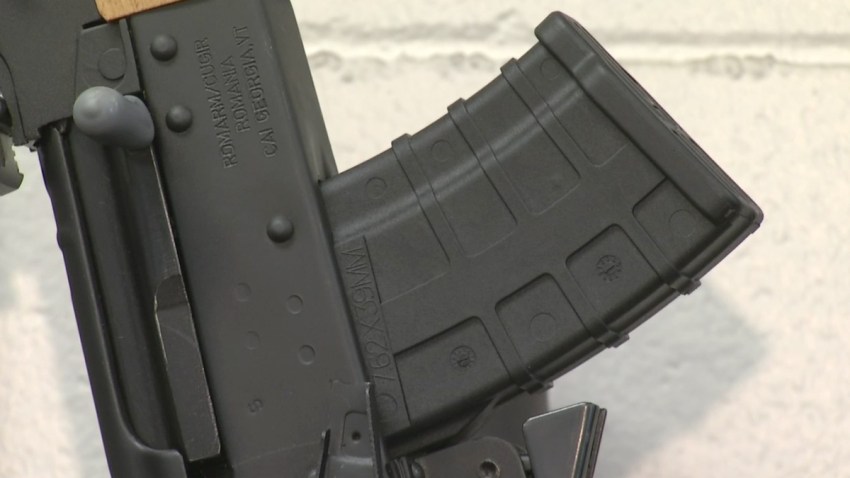 "We will step things up," Suhr said. "You'll notice an ocean of police presence and then there will be a lot of things you won't see that are added measures to security."

He declined to say exactly what security measures would be taken, but encouraged the public to reach out to police if they witness something that seems off.

After working with the Super Bowl 50 Host Committee, SFMTA Director of Transportation Ed Reiskin said: "I am happy to say that they've been able to redesign their structures for the village such that it will not require any removal of overhead [MUNI] wires."

Reiskin said the removal of overhead wires would have made street closures in the area much longer and would have had significantly more impact on transit. He encouraged locals and visitors to use public transit to get to Super Bowl 50 events.

"We want to make sure people can safely and readily access the event," Reiskin said, adding that his agency is working to ensure that those who are not going to Super Bowl 50 events can get where they're going as well.

The Super Bowl 50 events begin in San Francisco on Jan. 29 and continue through Super Bowl Sunday on Feb. 7.

In San Francisco, Super Bowl City at Justin Herman Plaza will be free to the public, while the city's Moscone Center will be transformed into an interactive NFL experience with entry tickets.

The Super Bowl itself will be held at Levi's Stadium, home to the San Francisco 49ers.

This week's communication meeting, or "table top exercise," is the second of three scenario-driven discussions between city agencies and the Super Bowl 50 Host Committee, California Office of Emergency Services and the Federal Emergency Management Agency.

The exercise is designed to test assumptions, refine plans, and actively engage participants who have a role in the Super Bowl 50 planning and response, as well as to provide a forum to discuss security, emergency response, transportation, and public information.

FEMA, an agency within the U.S. Department of Homeland Security, will be standing by, as it has with past Super Bowl celebrations, in case of a disaster that the federal government determines is in need of their assistance.