The 14-year-old survivor of a deadly car crash that was livestreamed on Instagram says she isn’t mad at anyone and doesn’t blame the driver for the wreck.

Rather, KSEE reports that Manuela Seja says she blames social media, which has taken over people’s lives.

The teen says everything is affected by social media and it’s only going to become more prevalent.

Police say 18-year-old Obdulia Sanchez was driving the car Friday when it veered onto the shoulder of a road about 75 miles northwest of Fresno.

In the backseat were Seja and Sanchez’s 14-year-old sister, Jacqueline Sanchez, who was ejected from the car and killed in the crash.

Seja suffered a leg injury. The driver was livestreaming on Instagram and recorded part of the crash.

In the video recording, the driver can be seen outside the car near what appears to be her young sister's body. 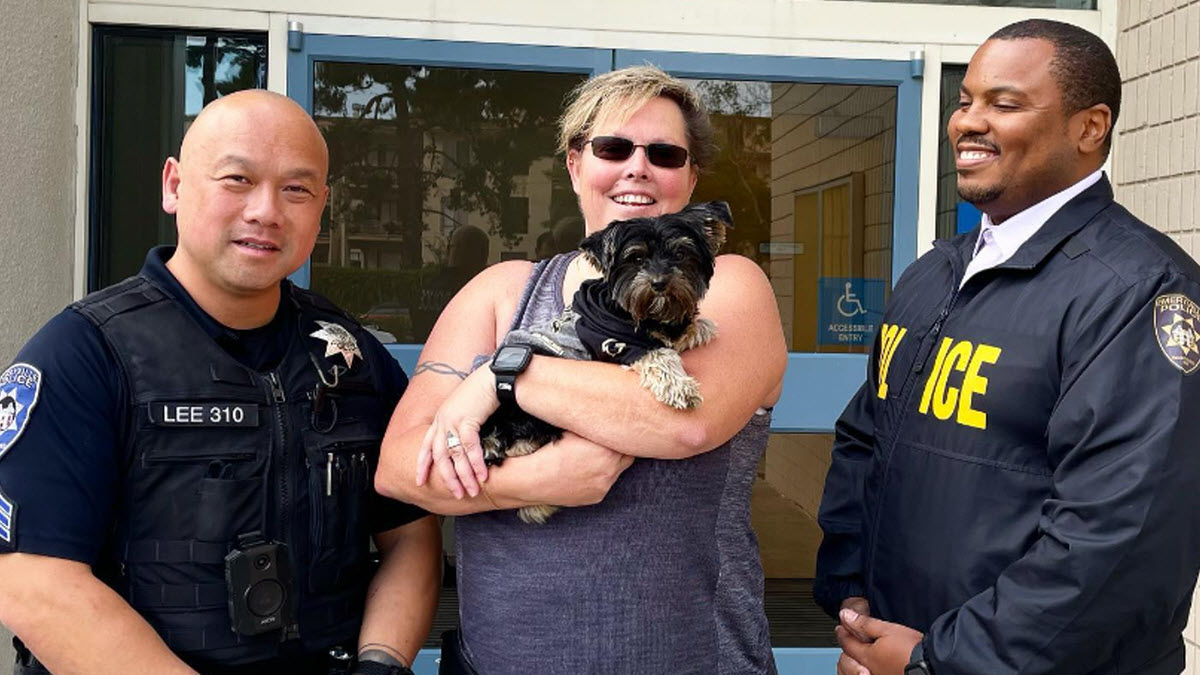 The California Highway Patrol says the driver was wearing a seatbelt but not the others.

In an email to NBC News, an Instagram spokesperson said the platform is working to improve its live video feature.

"We're deeply saddened by this tragedy," the statement says. "We urge people to use our reporting tools if they see any content or behavior that puts anyone's safety at risk. We want to interrupt these streams as quickly as possible when they're reported to us, and we will also notify law enforcement if we see a threat that requires an immediate response. We suggest people contact emergency services if they become aware of a situation where the authorities can help.”

The spokesperson declined to specify how long the video was accessible on the site.

Social media giants such as Instagram have come under fire for hosting violent or disturbing videos and imagery since users were given the ability to livestream.

NBC News contributed to this report.