Robert Newt, 32, wanted in connection with the May 15 shooting of a 61-year-old man, who was shot in the area of 25th and Connecticut streets.

A 32-year-old man wanted by San Francisco police as a suspect in two fatal shootings in the Bayview District was located Saturday in Livermore and arrested.

Newt was wanted in connection with the May 15 shooting of a 61-year-old man, who was shot in the area of 25th and Connecticut streets. The victim was transported to a local hospital where he died from his injuries. 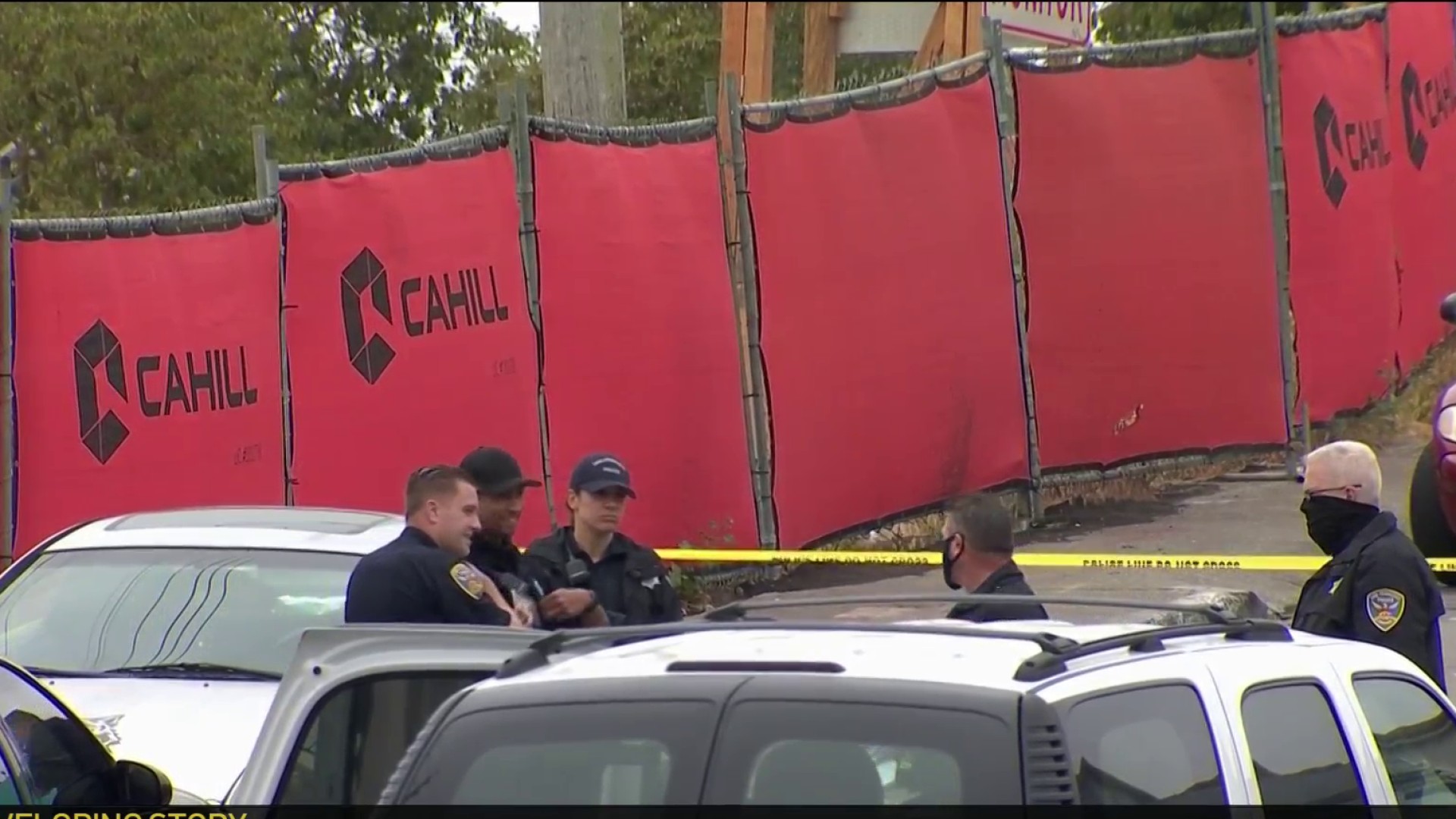 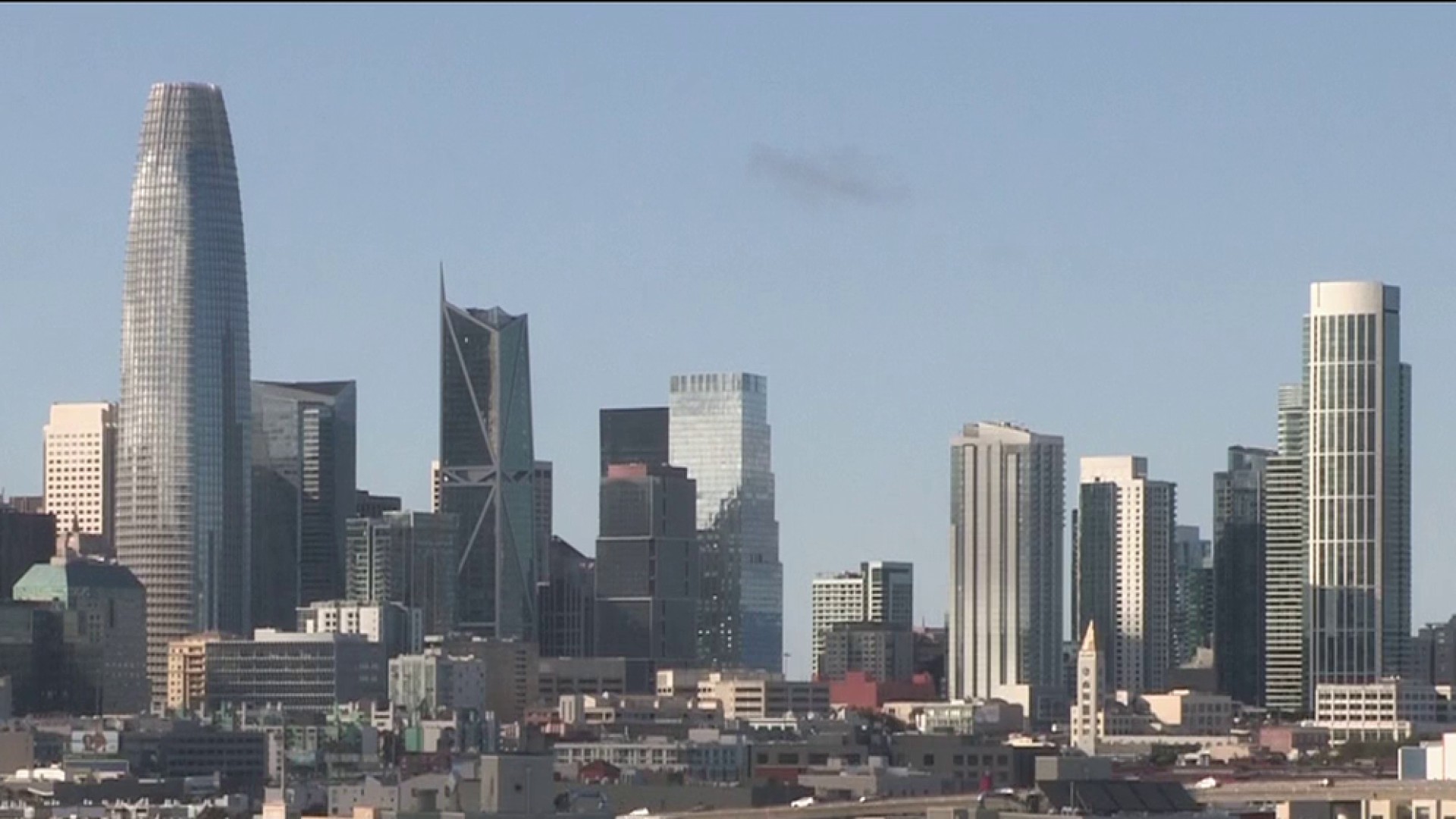 Residents Raise Concerns About Increase of Crime in SF

Newt is also a suspect in a separate shooting of two men, also on May 15, in the unit block of Dakota Street.

There, police responded to the double shooting to find two victims, ages 49 and 54. Despite life-saving efforts, the 54-year-old victim died from his injuries.

The 49-year-old victim was hospitalized and later released. San Francisco homicide investigators took over both investigations and identified Newt as the suspect in both incidents.

Two arrest warrants were issued -- one for murder, and the second for murder and attempted murder. Additionally, Newt had a federal warrant issued for firearms-related charges.

Upon his arrest by Livermore police Saturday, Newt was transported to Santa Rita Jail, where he was booked on his warrants. He will be transported to the custody of the San Francisco County Sheriff's Department at a later date.

Although an arrest was made, San Francisco police said this remains an open investigation. Anyone with information regarding either of the shootings is asked to contact the San Francisco Police Department via its 24-hour tip line at (415) 575-4444, or Text a Tip to TIP411 and begin the message with "SFPD".