Suspect in San Jose Kidnapping Had Previously Been Deported 3 Times

ICE said Yesenia Ramirez, 43, spent 10 days in a Texas jail in 2019 for illegal entry into the United States

The key suspect in last week's kidnapping of a 3-month-old baby boy in San Jose had previously been deported to El Salvador three times, NBC Bay Area has learned.

U.S. Immigration and Customs Enforcement (ICE) told NBC Bay Area that 43-year-old Yesenia Ramirez had been deported once in 2018 and twice in 2019. She spent 10 days in a Texas jail in 2019 for illegal entry into the United States, ICE said.

After the latest allegations related to the kidnapping of Brandon Cuellar last week, ICE said it placed a new detainer on Ramirez with the Santa Clara County Jail. That means immigration enforcement agents are asking the county to hold onto Ramirez whenever she is released so she can be picked up and deported again.

But there's a big roadblock for that request.

"So the county has made a commitment not to collaborate with ICE," said Zelica Rodriguez-Deams with the Santa Clara County Office of Immigrant Relations. "Especially because we want to make sure that we are upholding the value of our community, and our community feeling safe and trusting for our local police."

The county says, as a policy, it does not notify ICE when an undocumented immigrant is freed from jail and it will not hold an inmate longer than the law requires.

"ICE would need a warrant for a very specific situation," Rodriguez-Deams said. 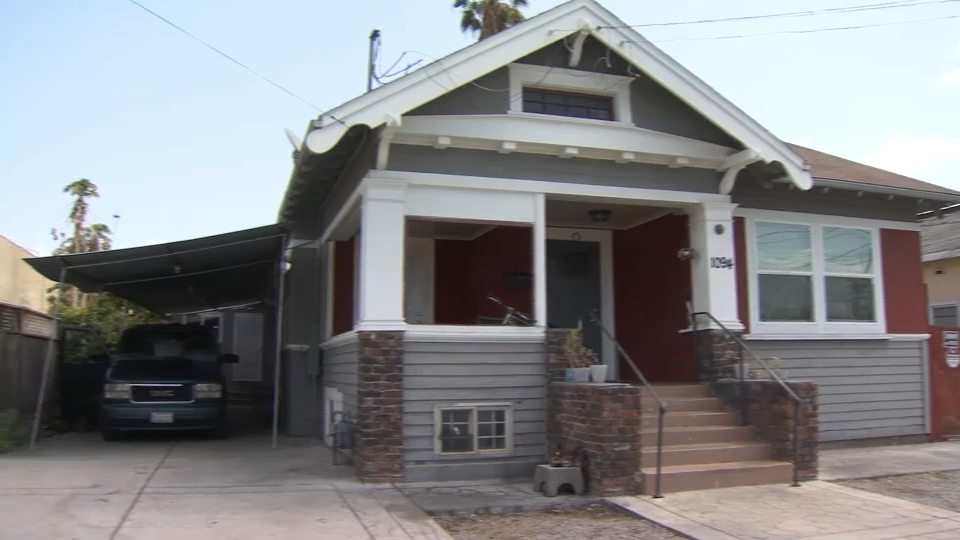 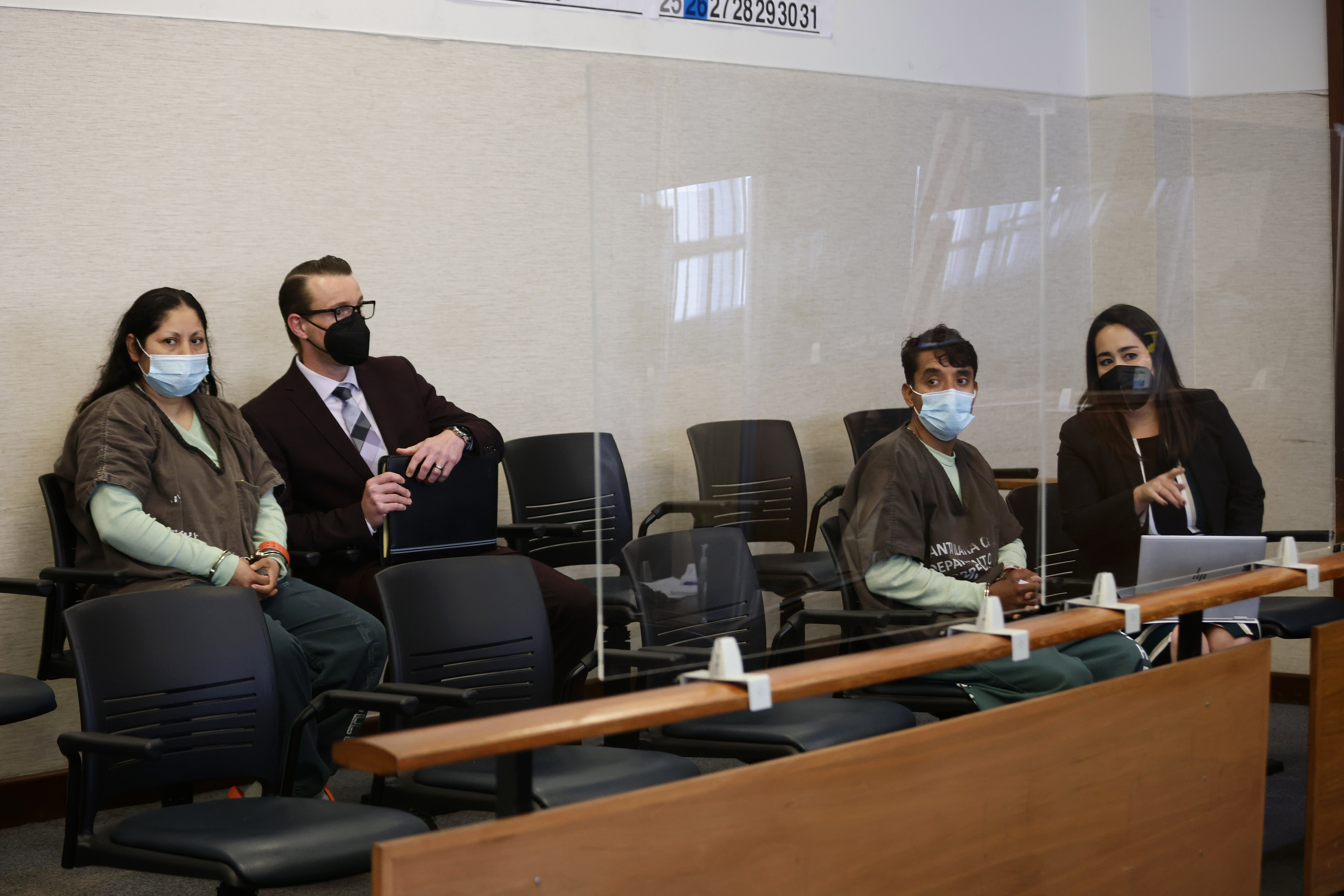 If Ramirez is found guilty and sentenced to prison, the state would hold Ramirez for deportation after serving her sentence.

When asked about the case, ICE said, "U.S. Immigration and Customs Enforcement (ICE) Enforcement and Removal Operations (ERO) focuses its civil immigration enforcement priorities on the apprehension and removal of noncitizens who pose a threat to our national security, public safety, and border security."

Salfen also issued the following statement about his client: "Ms. Ramirez’s immigration status has no nexus to and no bearing on her guilt or innocence in the criminal case pending in the Superior Court. The case pending in the Superior Court pertains to unproven allegations that Ms. Ramirez was engaged in a local kidnapping scheme. Regardless of Ms. Ramirez’s immigration status, the reality is that up until roughly one week ago when she was arrested and booked into jail (where she remains held in “no bail” status), Ms. Ramirez was a hardworking member of this community who worked three jobs, day and night. This was in addition to supporting Baby Brandon’s family by regularly providing free childcare and other welcomed support to Baby Brandon’s mother and grandmother (which Baby Brandon’s family repeatedly welcomed). Whether Ms. Ramirez is an immigrant, citizen, non-citizen, Giants fan, or Dodgers fan, she is still entitled to the same due process and the full protection of the laws of this state, this country, and United States Constitution, including the presumption of innocence."