Suspect Transported to Hospital After Officer-Involved Shooting in Hayward: Police

The person was inside a house along the 22000 block of Rockaway Lane when they were shot aroound 12:20 p.m., according to police.

The shooting victim was transported to a local hospital to be treated, police said.

An investigation into the officer-involved shooting is ongoing, according to police. 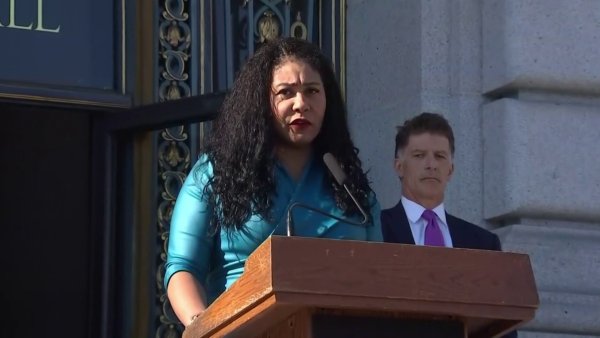 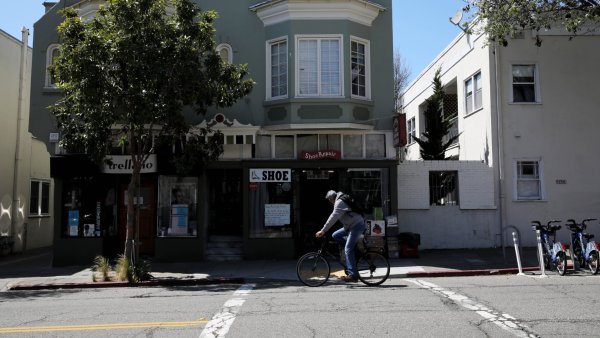 Anyone with information regarding the shooting is asked to contact Detective Robert Purnell at 510-293-7074 or email HaywardPDTips@hayward-ca.gov.