Richmond Police say a drunk driver crashed into a parked police motorcycle Saturday night as an officer was conducting an investigation.

A post on the department's Facebook page said "the car crashed into the officer's motorcycle at a significant rate of speed; we are extremely grateful that no one was killed." 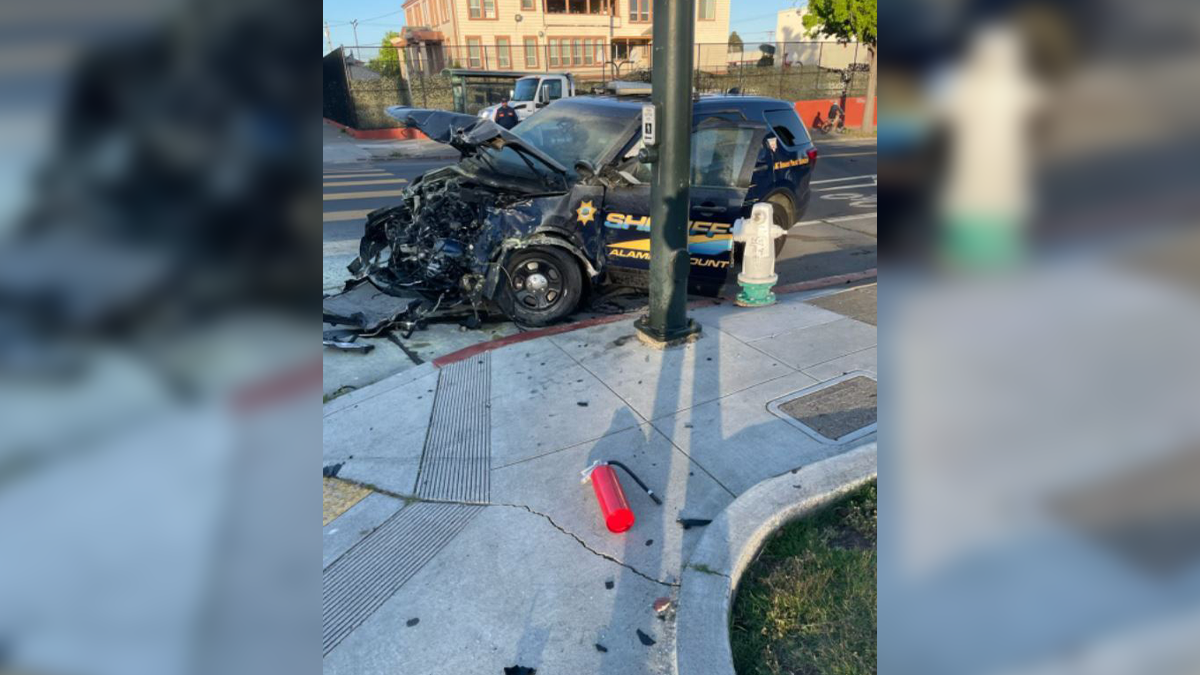 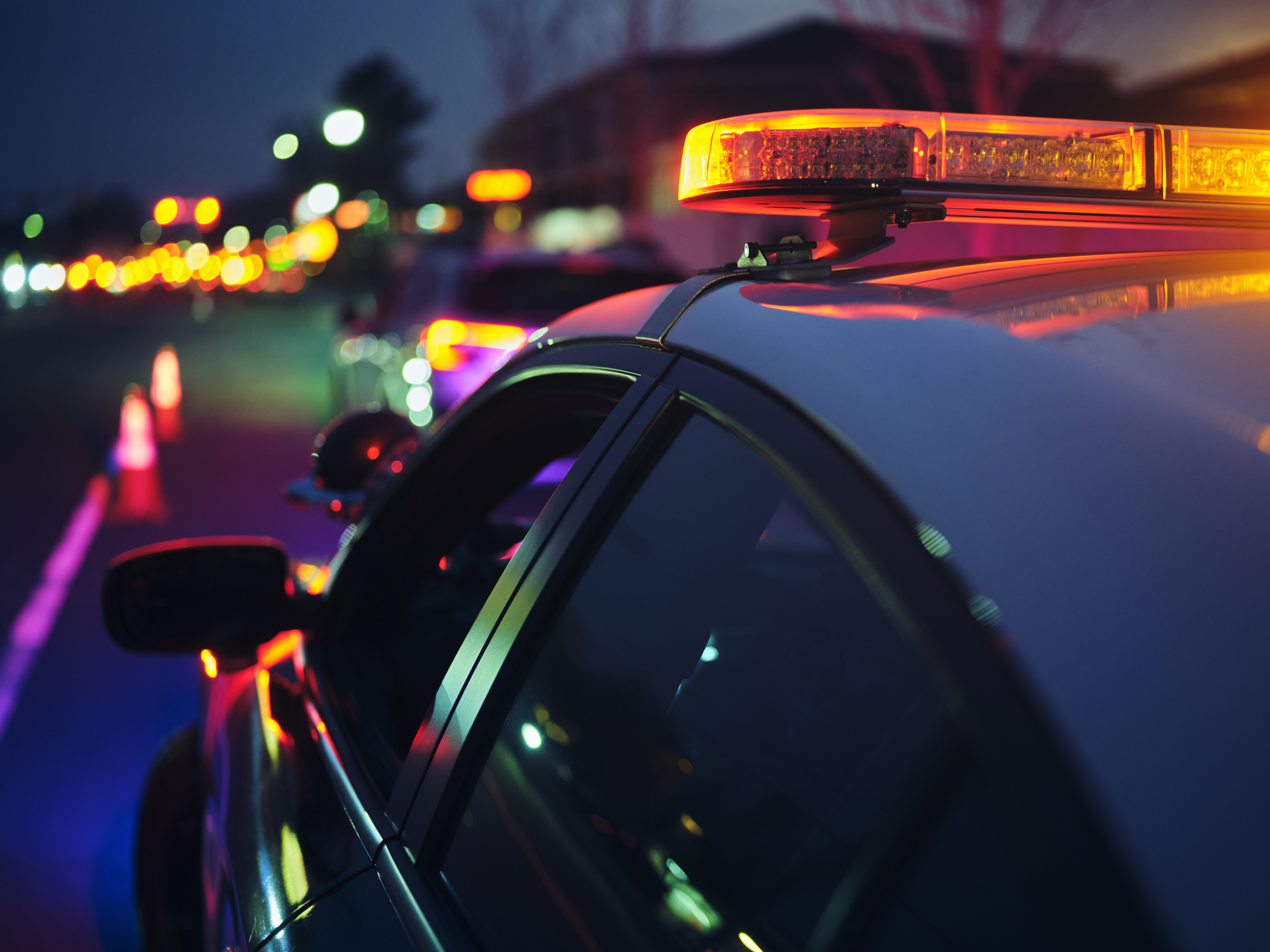 Police said the intoxicated driver had a felony DUI warrant for his arrest and was already on probation for DUI. According to police, a roadside breath test showed the suspect's blood alcohol level was more than three times the legal limit of .08.

Police said there were "minor juries" but didn't specify who was injured.

A similar incident happened in Oakland Sunday morning, when a person suspected of drunk driving was arrested after crashing into a Alameda County sheriff's vehicle and injuring the deputy inside.