If Naso is convicted, the jury will then decide after a separate trial whether he should get the death penalty.

Joseph Naso, the former self-employed models photographer who is charged with the murders of four prostitutes in three counties between 1977 and 1994, elected not to testify at his trial in Marin County Superior Court and rested his case.

Naso, 79, of Reno, who is representing himself in the death penalty case, called seven witnesses, including one of his former models, a photographer, a former Marin County sheriff's detective, a man he knew from a Berkeley flea market in the 1980s and a Novato artist and sculptor.

None of the defense's testimony today regarded the DNA evidence the prosecution claims links Naso to the murder of 18-year-old Roxene Roggasch of Oakland whose body was found on Jan. 11, 1977, off the side of a road near Fairfax.

The prosecution claims Naso's wife's DNA was found a pair of pantyhose that was wrapped around Roggasch's neck, and semen from two males, one of them likely Naso, were found on another pair of pantyhose on her body.

Other evidence includes photographs found in Naso's home of women in lingerie who appeared dead or unconscious, and a handwritten "list of 10" prosecutors say includes references to the four murdered women and the off-road locations where Naso left their bodies. 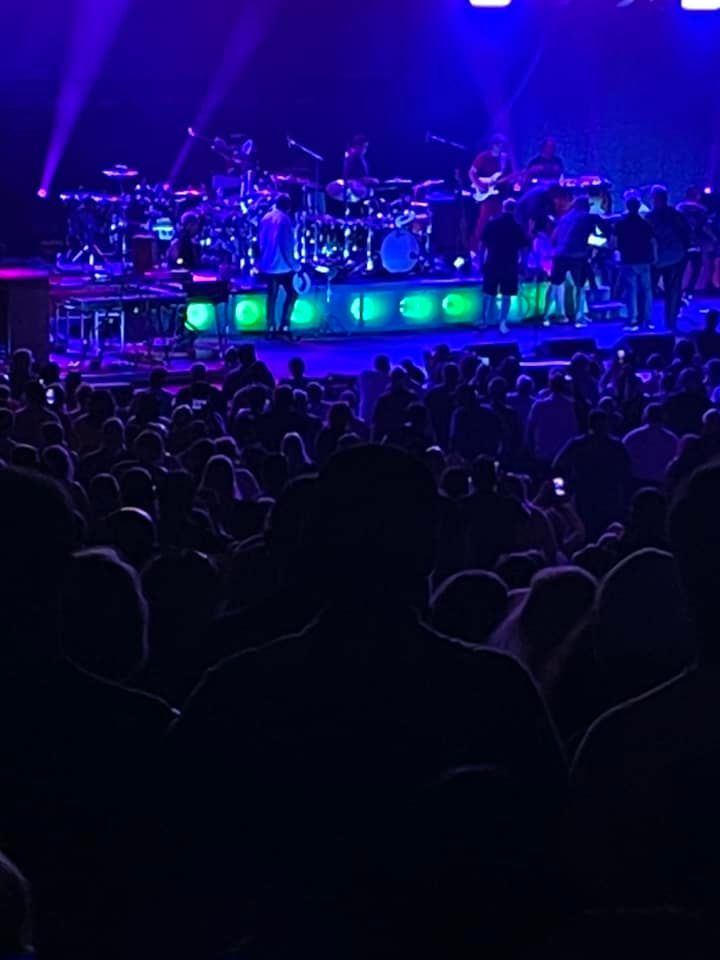 Naso said he never claimed is photos were of Vargas' caliber. He said he took pictures of his girlfriends, but the photos Ahana showed Keresztury "were like pictures of people sitting on a toilet." "You're not letting me show all my photos.

This is why I'm sitting here on trial for my photography," Naso said. Jurors will return for instructions by Judge Andrew Sweet and closing arguments by the prosecution on Wednesday.

If Naso is convicted, the jury will then decide after a separate trial whether he should get the death penalty.