Second place came with a $200 prize, which was given to Josie, a pup whose nails were painted bright blue

Judges, including TV personality Bob Lacey and broadcaster Sheri Lynch, crowned 17-year-old SweePee Rambo — with a tiny blonde mohawk, claw-like legs and one eye twice as large as the other — the winner.

Hundreds of people at the competition cheered on the blind Chinese Crested Chihuahua mix, as his owner, Jason Wurtz, burst into tears and shook a homemade sign that read “SweePee Rambo for President 2016,” according to the Press Democrat.

This was SweePee and Wurtz’s third run at the $1,500 prize, and it finally paid off. The pair, originally from Encino, made the seven-hour trek to the competition in a van teeming with fans and relatives. The award money will go towards removing a tumor from SweePee’s gums, the Press Democrat reported.

Second place came with a $200 prize, which was given to Josie, a pup whose nails were painted bright blue. Rue, a small, dark canine that resembled a pig more than a dog, placed third and earned $150.

The competition was established in the 1970s, and having been around for 28 years, now attracts over 2,000 people each year. According to the Sonoma-Marin Fair’s website, dogs are judged on their first impression, unusual attributes, natural ugliness, personality and audience impression. 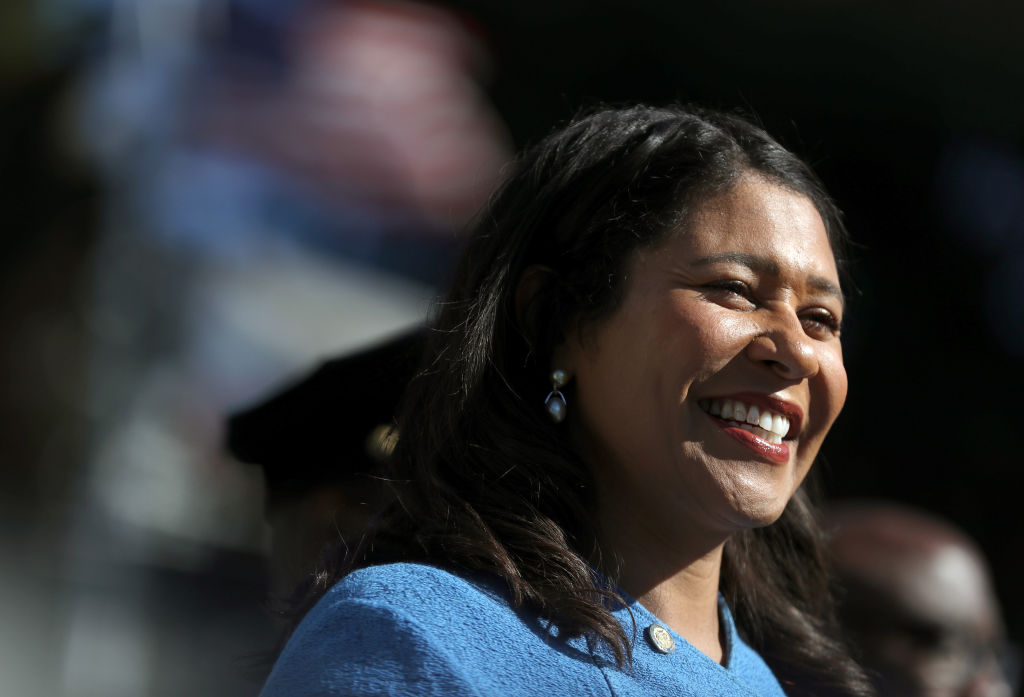 SweePee’s popularity with the public will determine if he, too, will get a media tour.