The individual affected was a 41-year-old woman who arrived at a local clinic on May 28 with a cough, fever, weakness, and other flu-like symptoms. She was sent to the emergency room and given antiviral agents before being released.

The woman did not need to be hospitalized and has since recovered from the illness.

The Napa Valley Public Health Division received lab confirmation yesterday that the H1N1 virus was present in the patient. The nearly three-week time period between the woman's emergency room visit and her diagnosis reflects the laboratory's backlog of specimens submitted in May. 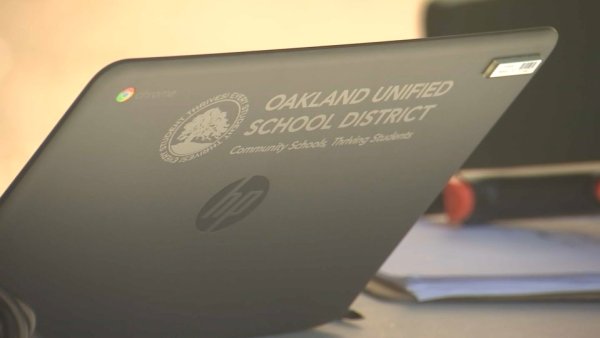 Oakland School Board Outlines Enforcement of Vaccine Mandate for Students

Napa County Health Officer Dr. Karen Smith said that the number of flu symptoms being noted in the county's hospitals and clinics is consistent with the baseline. She said that she does not expect to see a significant increase in flu cases-- swine or otherwise-- over the summer.

"What we do anticipate is that the virus might re-emerge in November with the beginning of the flu season," said Dr. Smith. "Right now, people are outdoors, so there are fewer opportunities for it to spread."

Meanwhile, Wine Country cities are anxiously monitoring the news as the area gears up for a tourist season that has already seen lower numbers as a result of the challenging economy.

"We typically get a number of visitors from Europe, but people are flying less these days [as a result of health concerns]," said Cindy Saucerman, mayor of Yountville. "We'll have to wait and see what happens."

Saucerman noted that she "bolts" when someone near her sneezes.