Target is reportedly slated to close two Bay Area stores – one in the South Bay and one in San Francisco – this summer.

The Mercury News reported that the Targets at 19499 Stevens Creek Blvd. in Cupertino and 1830 Ocean Ave. in San Francisco will close June 26.

The decision was made after a "wide-ranging review of all of the company’s stores," the newspaper reported. 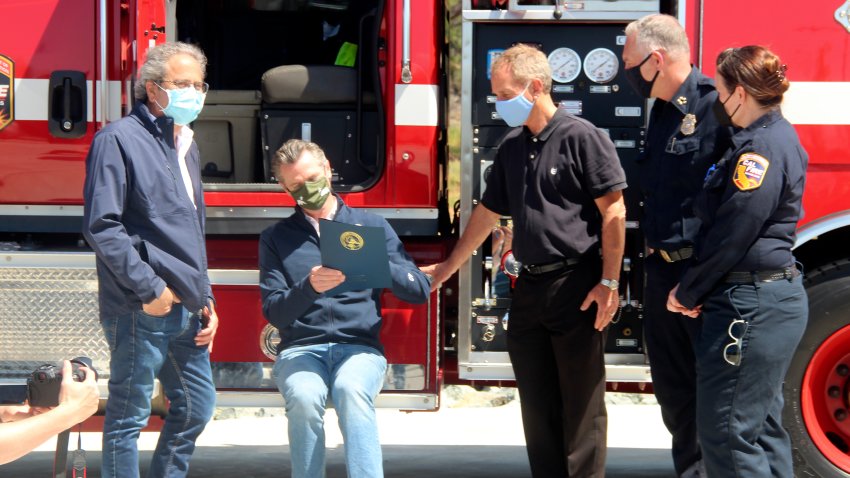 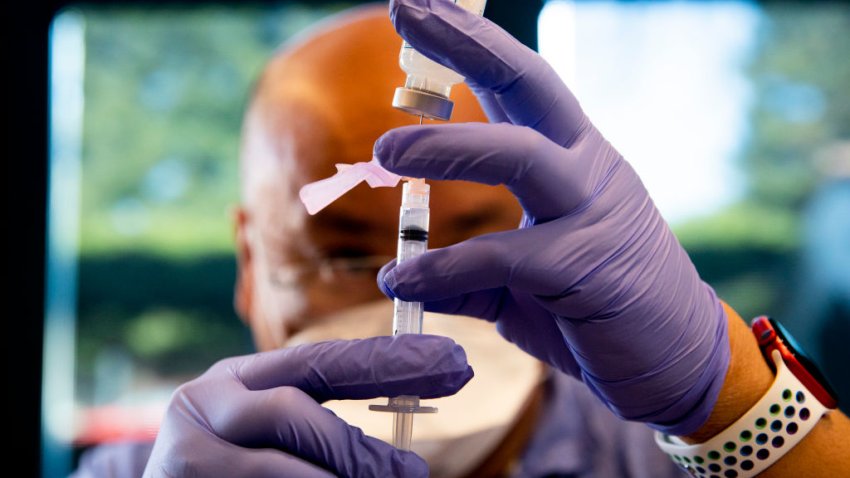 race for a vacccine 2 hours ago

An estimated 75 people work at the stores that are closing, according to the newspaper. Eligible workers will have the ability to transfer to other Targets.