A tech giant and a scrappy startup are locking horns over hiring away employees, and the workers are caught in the middle.

Citrix systems, based in Santa Clara, is taking on Mountain View-based Egnyte over seven employees and the knowledge and skills they left with when the smaller company hired them away.

Lawsuits have been filed by both companies. Citrix is claiming the former employees took sensitive information with them when they went to Egnyte.

Egnyte co-founder Rajesh Ram insists his company is not trying to steal a competitor's intellectual property. It's just hiring salespeople.

"They have their customers; we respect that," Ram said of the $12.5 billion software giant.

Among the workers who left Citrix is Jessica Bell. She has been with the smaller company for a month and is now part of the lawsuit filed by her former employer.

"It was very surprising to have someone pound on your door and serve papers," Bell said. "I essentially feel threatened." 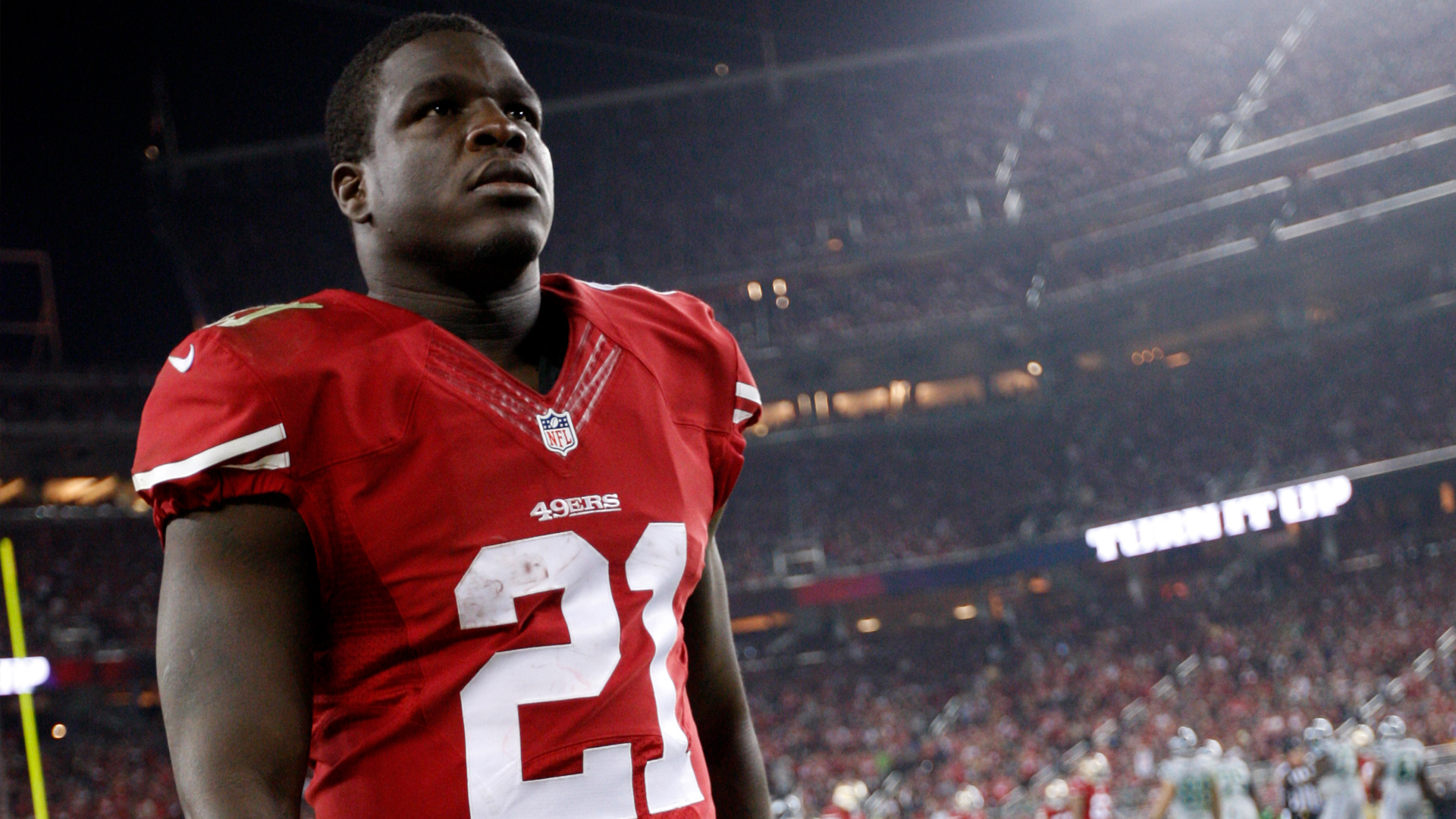 Legal action in the tech industry is nothing new, whether it's hardware or software competitors. And intellectual property usually is the issue.

"There is precedent for this sort of thing happening, absolutely," Ram said. "But, to be honest, we're happy to sit down with Citrix and say let's ensure that you're comfortable that we have no desires on any of the stuff you're concerned about, and we would welcome a dialogue."

Neither company is backing down.

Bell said she wants to keep her new job.

"As a single mom to a kid just starting college, it was important to me that I provide for her and pay her tuition," she said.