Technology Playing Role in How Educators Reflect on School Security

While still in shock over the deadly shooting at a Texas elementary school, campuses in the Bay Area took stock on Wednesday of their own safety procedures.

Technology is playing a role in how local educators reflect on their own security with active shooter drills, door locks and other measures. There is a growing amount of technology being offered to schools, including artificial intelligence that can monitor what goes on inside and out.

Dave Fraser, CEO of San Francisco-based Omnilert, said his company can connect software with cameras to detect, for example, someone with a gun in a parking lot or hallway and set off alarms.

"At the point of that detection, it can do things like lock all the doors in the building or in the campus," Fraser said. "It can set off sirens, it can broadcast different alerts to people, and most importantly, it can call the police."

Omnilert is not saying which campuses have its systems into place, but says some schools are already using it.

Tech is not the only thing local schools are using.

Preparation usually starts with an emergency plan, including re-examining their lockdown procedures in an active shooter situation. 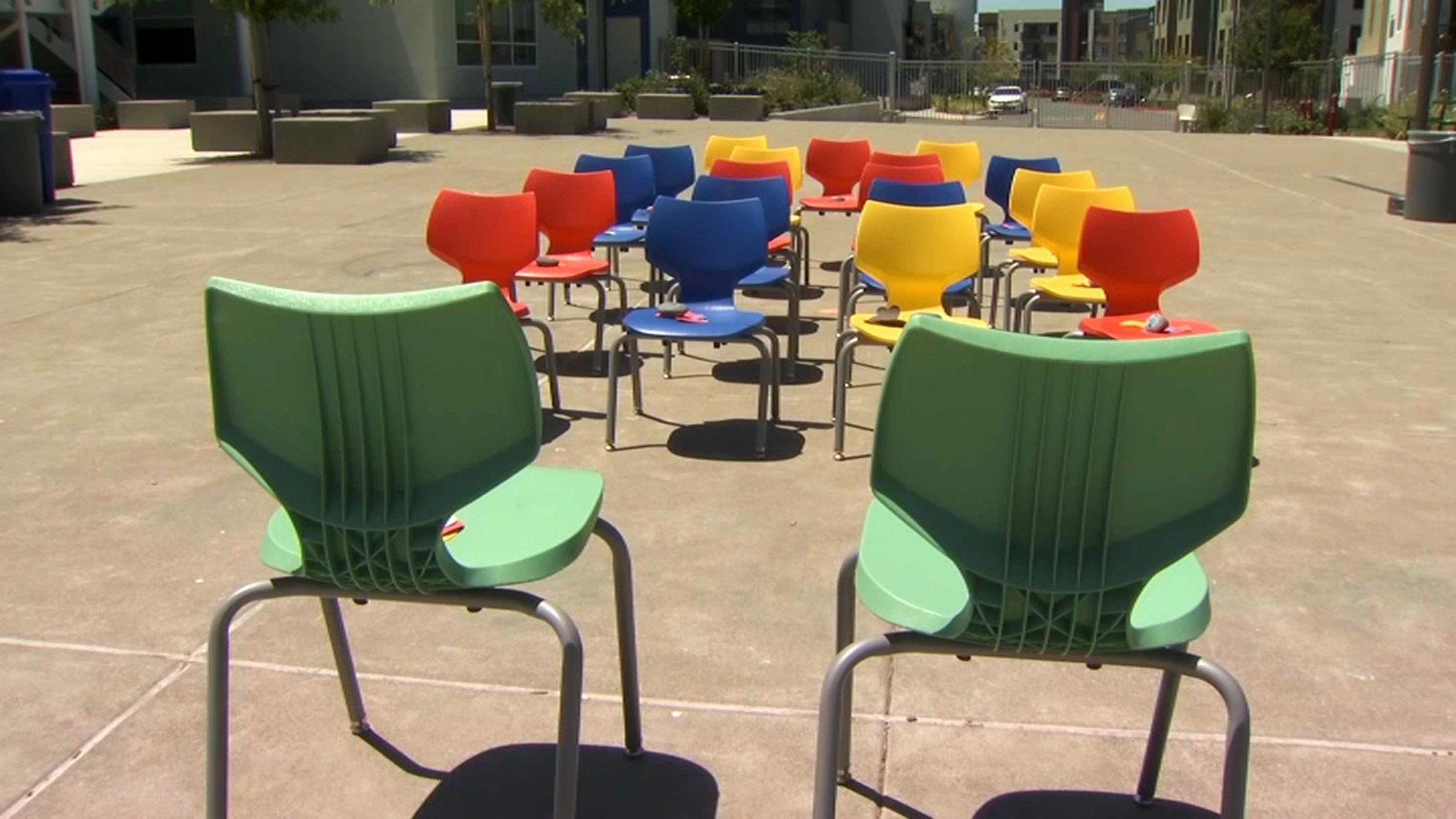 Texas School Shooting: How To Help Victims, Families in Uvalde