Teen Stabbed at Christmas in the Park

San Jose police are investigating the stabbing of a 14-year-old Saturday night at San Jose's Christmas in the Park.

Police said they recieved a 911 call reporting that someone had been stabbed at 8:45 p.m. near the Hyatt Hotel in downtown San Jose.

Based on witness statements, the stabbing may have been gang related, according to police.

Police said three people ran from the scene and have not been located. 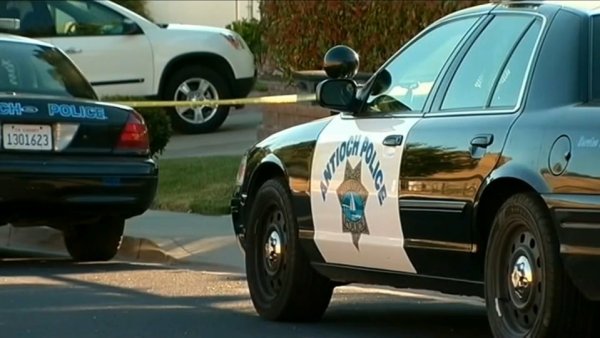 The victim was taken to the hospital with non-life threatening injuries.

Christmas in the Park is an area with old fashioned holiday displays in downtown San Jose at Cesar Chavez Park.