A teenager was wounded in a shooting Saturday afternoon in San Francisco's Bayview District, a police spokesman said.

A shot spotter system alerted officers at 1:16 p.m. to the shooting in the 4700 block of Third Street, spokesman Officer Carlos Manfredi said.

Officers found the teen with a gunshot wound to his lower body and he was taken to a hospital. The injury was not considered life-threatening. 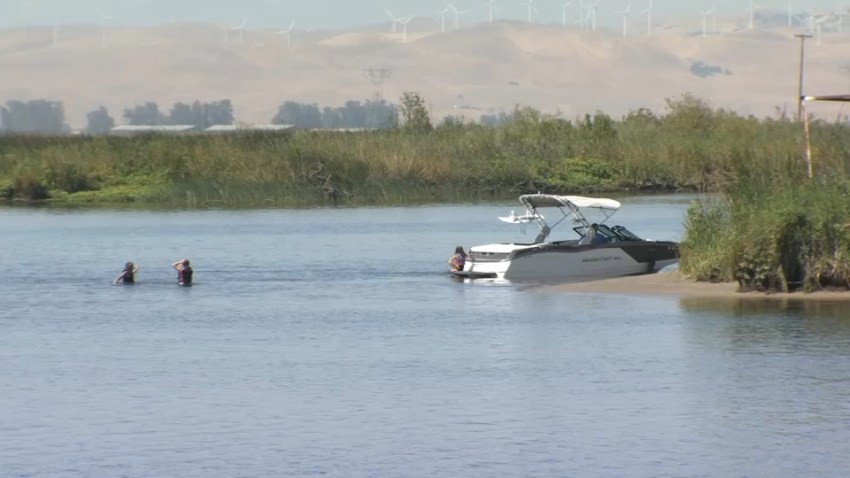 Manfredi said officers are investigating whether the teen was shot by people driving by in a vehicle or by someone on foot.