Investigators determined a burning tennis ball being played with by three teenage boys started a fire that destroyed a Martinez home Wednesday afternoon.

The teens dug a pit in the backyard of a home on Arthur Road, started a fire, caught the tennis ball on fire and proceeded to play stick ball with it, according to the Contra Costa County Fire Protection District. One of the boys hit the burning ball into some dry brush, sparking a fire.

The flames quickly burned through the brush and spread to the home on Cambark Court, the fire district said. 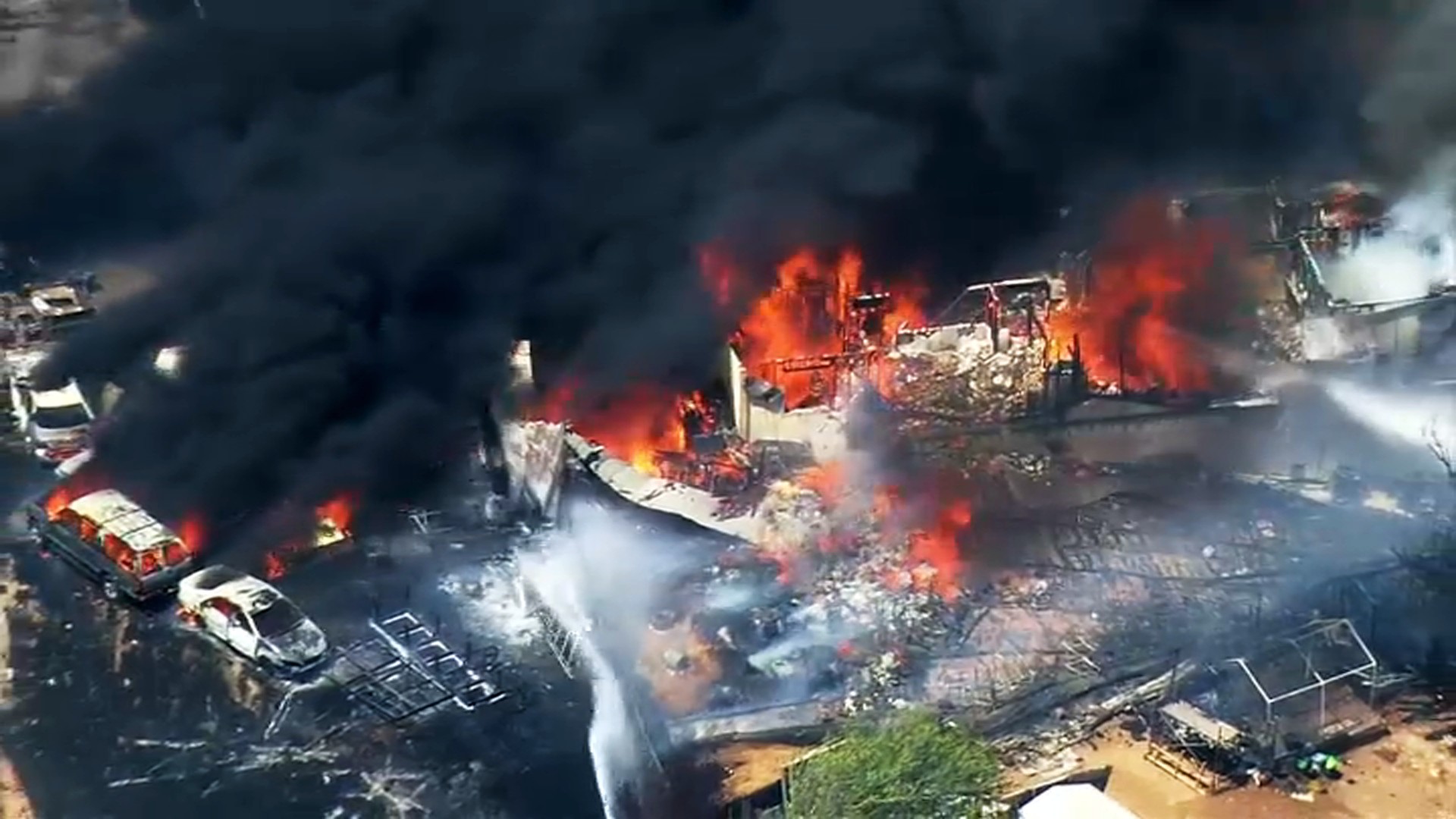 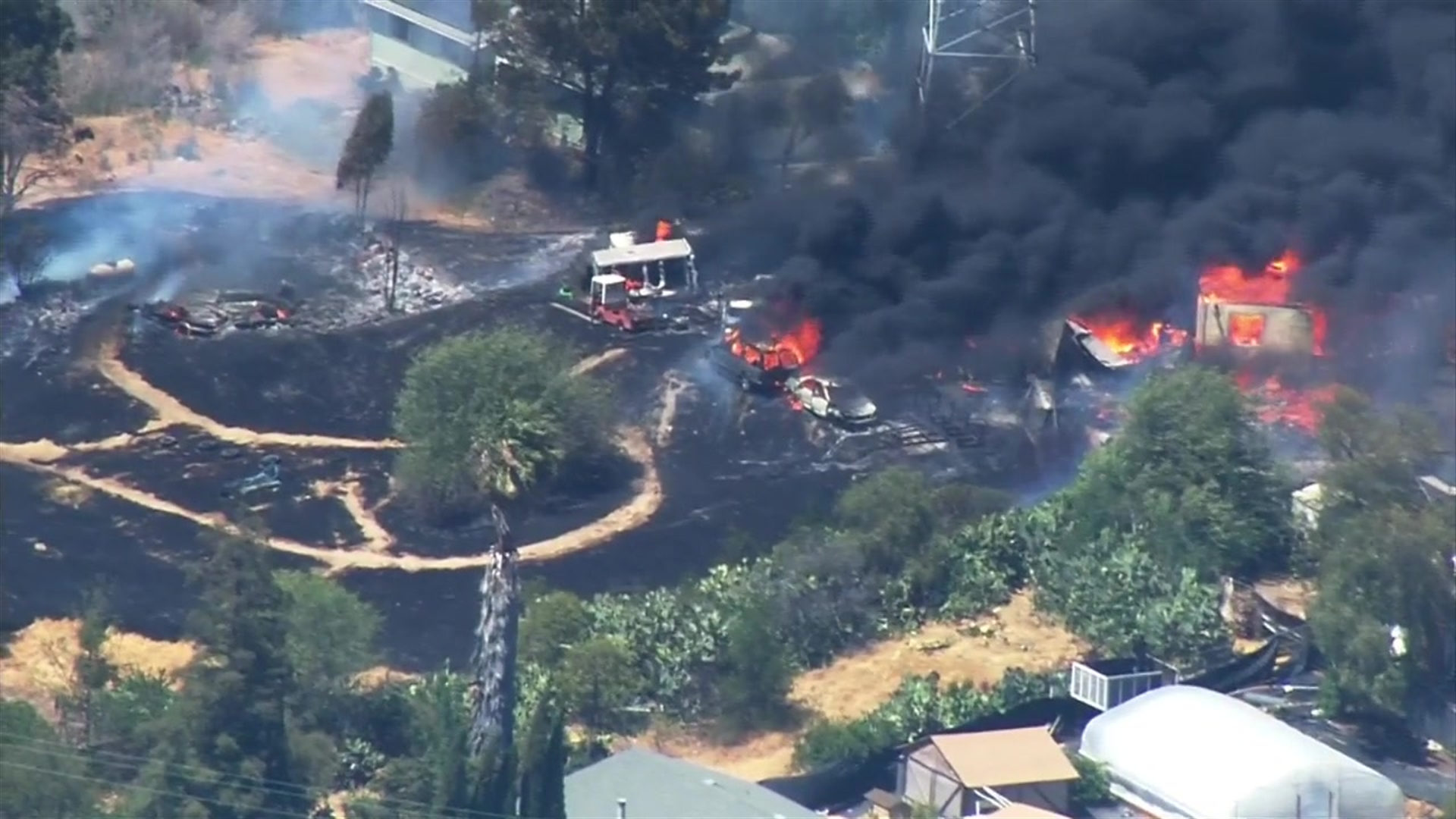 The home, along with several vehicles and an array of items on the property, were destroyed.

Firefighters managed to keep the flames from spreading to nearby homes.

Due to the fire being an accident and the teens not having any prior criminal histories, they were released to their parents, the fire district said.

The case is being passed along to the Contra Costa County Juvenile District Attorney and the Youth Fire Setter program.