The Thanksgiving travel rush is on.

Over the next 10 days, more than 50 million people are expected to take to the roads and skies for the holiday, and they'll likely pay more than usual to do so.

At San Jose International Airport on Friday, families were taking off, excited to get back to old holiday traditions. Travel experts say Thanksgiving travel will be nearly what it was before the pandemic.

"She’s going to see her grandparents for the first time," Marlon Rosales of San Jose said before departing for Denver. "It’s been a good year-and-a-half since we’ve seen our families."

They'll be celebrating Thanksgiving early and coming back before next Thursday to beat the crowds and lower the costs.

"We’re going to save a couple hundred dollars," Rosales said. "We have family members who are actually going to be driving due to the cost of the flights." 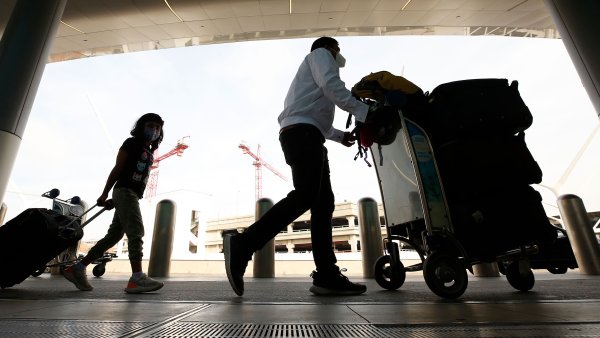 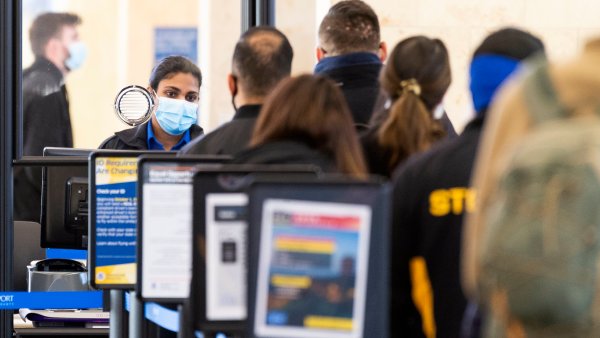 The prices are up, partially because jet fuel prices are the highest they've been since 2014, leading to expensive tickets.

But it's no better on the roads. Gas in California hit a record this week – $4.68 per gallon on average.

In the Bay Area, $5 per gallon is the price drivers are more likely to see.

A group of college friends pooled their cash to pay for a "friendsgiving" trip.

"I don’t know right now how much it’s going to cost, but I'm hoping it's not a lot," Angel Gonzalez of San Diego said. "We stopped once when our tank was about halfway and it cost like $50."

Despite the high costs, for some, seeing loved ones around the table again feels priceless.