Former lab associate Erika Cheung testified earlier this week that she made about $19 an hour working for Theranos.

The examination of former Theranos lab associate Erika Cheung wrapped up in San Jose on Friday in the federal criminal trial against Theranos founder and CEO Elizabeth Holmes.

Holmes is charged with 12 counts of wire fraud and conspiracy to commit wire fraud, based on allegedly false and misleading statements about the viability of Theranos' blood-testing technology. If convicted, Holmes faces up to 20 years in prison and $3 million in fines. 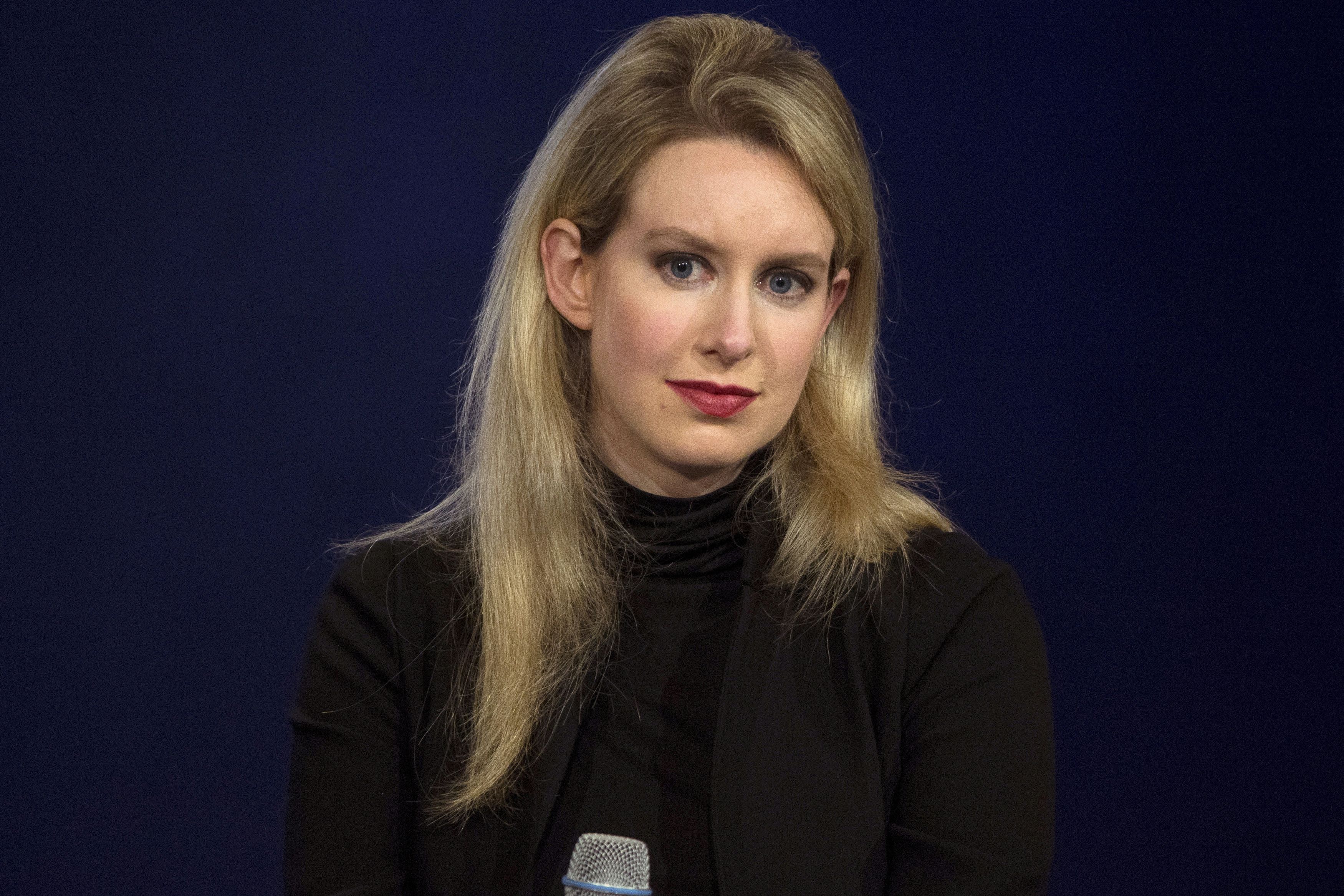 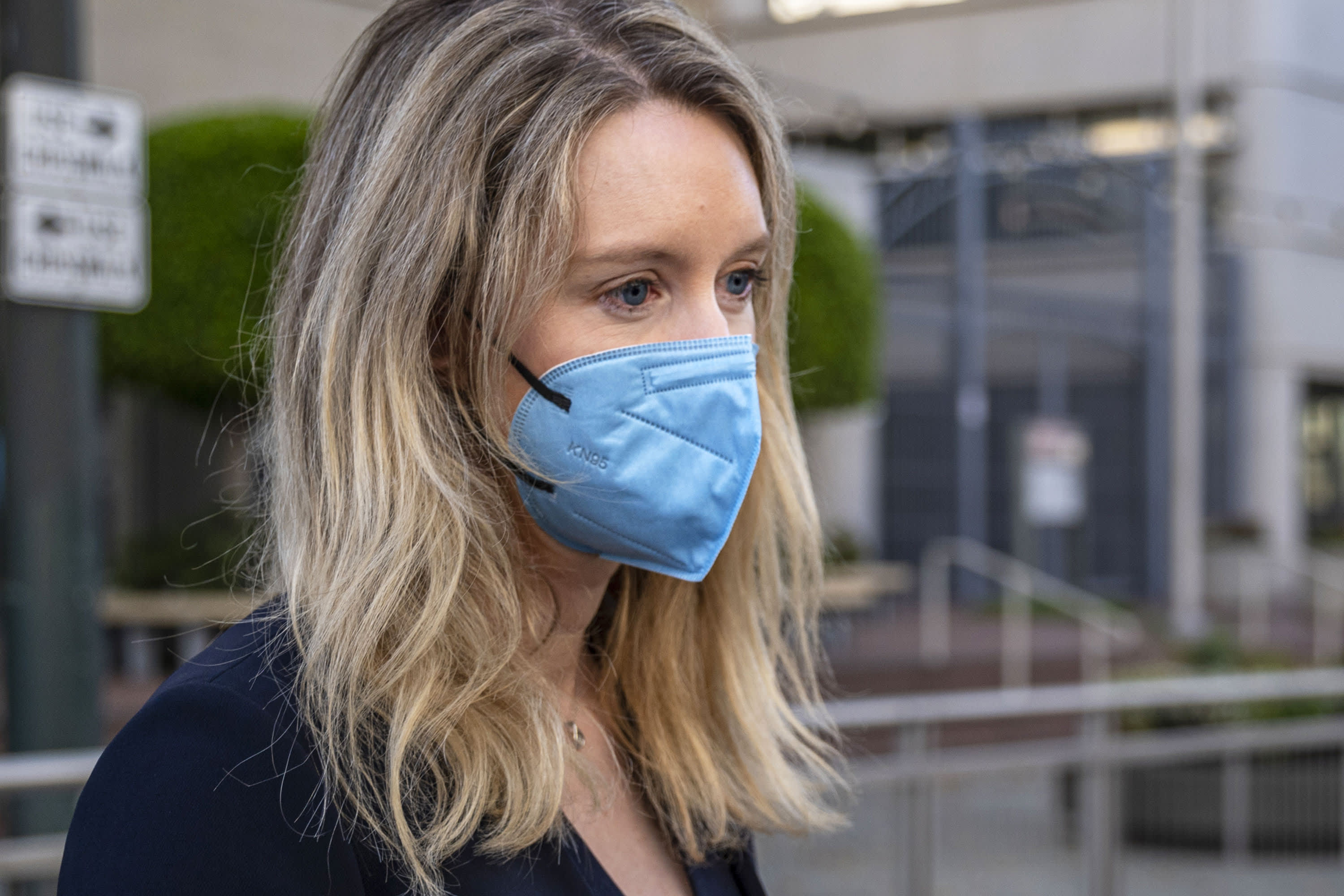 On cross-examination about her testimony earlier this week that Theranos's "Edison" blood-testing machines "frequently failed" quality control (QC) tests, Cheung agreed with defense counsel that Theranos had other QC checks in place, including on the mechanics of the devices themselves.

The device QCs were "a completely separate process" from the chemistry-related QC procedures Cheung performed.

Cheung also agreed that "when there is a QC failure, no patient samples" were run on the defective machine "until it gets recalibrated."

Upon further questioning by prosecutors, Cheung said that the recalibration process could take up to 14 hours "if everything goes right," and longer if everything didn't, meaning that employees sometimes worked back-to-back shifts to get the machines reset.

"We had people sleeping in their cars because [recalibrating the machines] was just taking too long."

The lengthy and frequent recalibration processes "jammed" the clinical lab's workflow, meaning that a patient sample "supposed to be out in two hours" could take as long as three days.

Cheung testified earlier this week that she made about $19 an hour working for Theranos.

Also earlier this week, Cheung testified as to a "warning" letter sent to her by nationally known trial lawyer David Boies.

The letter was delivered over a year after Cheung left Theranos by a man who waited all day in a car for her to come out of her then-new place of employment.

Defense counsel pointed out that Cheung had not responded to two phone calls from the human resources department at Theranos before the letter was sent.

Upon further questioning by prosecutors, Cheung testified that "when I heard [the human resource director's] voice and how scared she sounded, it just reminded me of how scared I was working for that company" and that "I had a right to not speak to them."

U.S. prosecutors next called Surekha Gangakhedkar. Gangakhedkar, a scientist who worked for Theranos for eight years, reported directly to Holmes for the last four of those years.

On Wednesday the court signed an order compelling Gangakhedkar to testify and granted her immunity from any future prosecution based on that testimony.

Gangakhedkar, who was the manager in charge of developing the blood tests, testified that she felt increasing "pressure" and "frustration" as Theranos rushed to launch its Edison technology at Walgreens in September 2013.

Holmes repeatedly directed that getting the blood tests ready to use on the Edisons was a "top priority."

But the Edisons and related technology were not cooperating.

The nanotainers in which the fingerprick samples were collected could not handle the volume of blood; a test for thyroid function elicited "no response" from the machines; and there were wide variations and "problems in getting consistent results," all of which constituted "bad news" for the upcoming launch.

In meetings and emails Gangakhedkar and her team brought these problems to Holmes' attention.

Believing that it was not "the right decision" to "test clinical samples from patients" using the faulty Edison machines, Gangakhedkar resigned prior to the Walgreens launch.

When she met with and then submitted her resignation letter to Holmes in early September, Holmes told Gangakhedkar that the launch would use traditional venous draws, not fingerpricks, until the Edisons worked.

This explanation did not satisfy Gangakhedkar, who felt that "all the hard work" that she and her team had done to develop tests based on the fingerprick method "was going to waste," because now they were launching "no matter what."

Cross-examination of Gangakhedkar will continue on Tuesday.