Scroll down to watch video.

Surveillance video from a Silicon Valley liquor store shows thieves taking off with a Bitcoin ATM.

Video obtained by NBC Bay Area appears to show the Bitcoin ATM wrapped with a cord and tied to the back of a white van outside the liquor store. The van then drives forward to pull the machine through the front of the store, knocking out a front door.

Police said they are reviewing the surveillance video and are investigating.

No other information was available on the incident.

Bitcoin ATMs have popped up across the United States over the past year. The machine allows customers to buy or sell the digital currency, and sometimes extract cash, according to a Reuters report on the growing popularity of Bitcoin ATMs.

"Honestly, if I was going after Bitcoin and trying to steal it, I would hack instead," said Caroline Chen, a business professor at San Jose State University. "Because then I know I can steal millions of dollars of Bitcoin in one fell swoop, instead of the ATM at the local convenience store that has $200 of actual cash in it."

There are now over 48,000 Bitcoin ATMs across the nation, according to independent research site howmanybitcoinatms.com.

Meanwhile, Bitcoin this week bounced back by topping $55,000, CNBC reported. It marked the highest level for the cryptocurrency since mid-May. 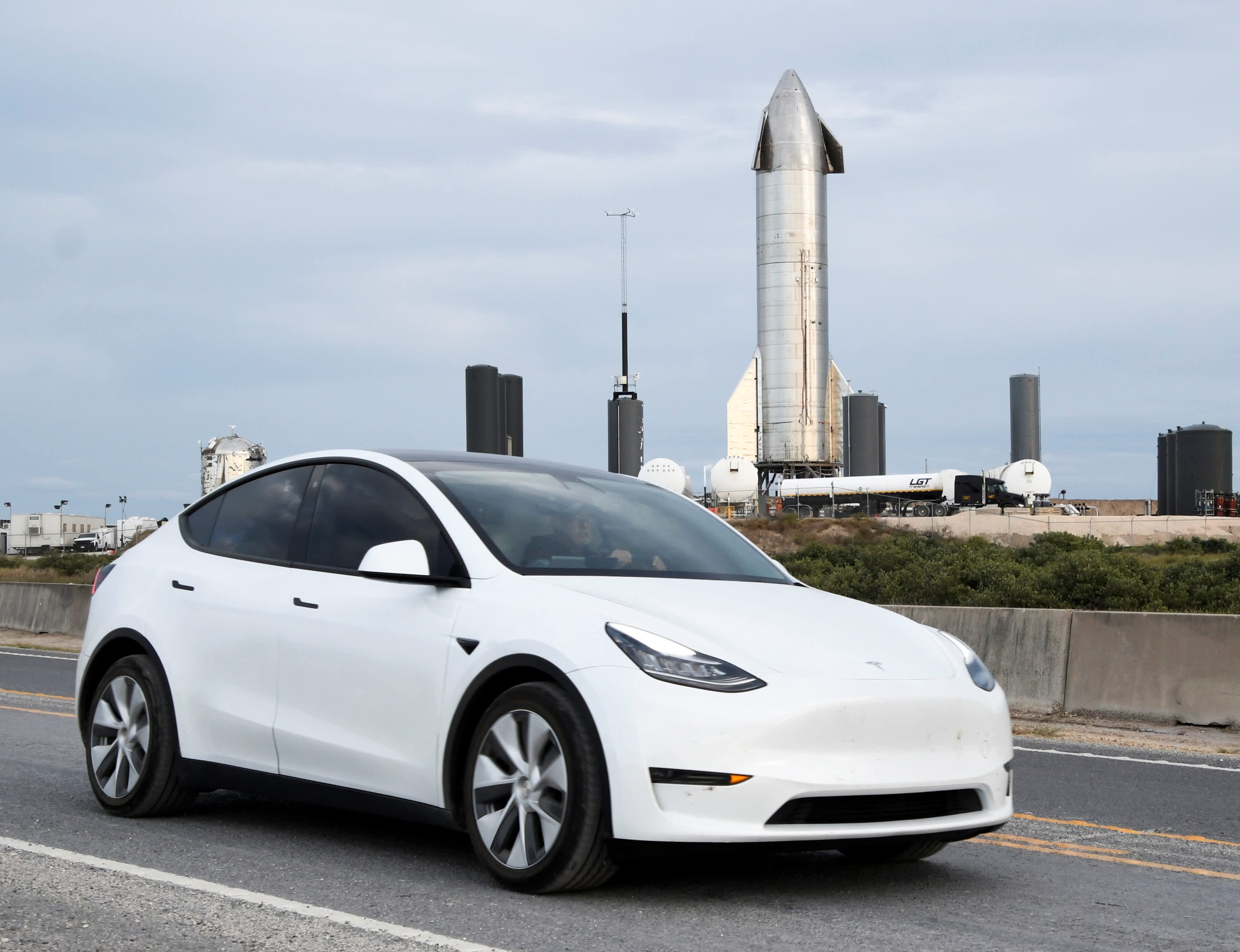