The dog was reportedly on a long leash playing fetch when the child picked up the ball, and the dog lunged at her. 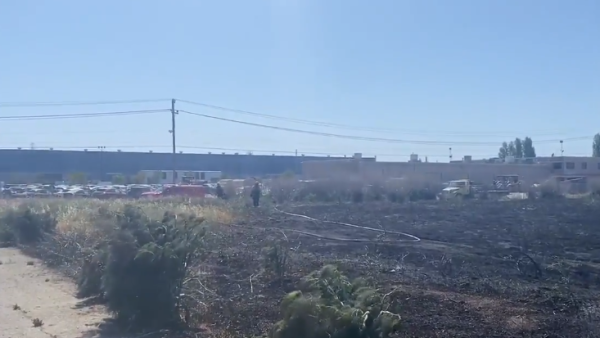 "The child had picked up a ball where the dog was playing, and that caused s reaction, where the dog lunged and bit," said Steve Burdo, spokesman for Contra Costa County Animal Services.

Park goer Cheryl Kahn says she’s not altogether surprised about the incident, adding that she sees a lot of irresponsible dog owners, and dogs off leash are common.

"This park has had a problem for awhile; it’s gotten worse as more people move to the area," Kahn said. "You may think your dogs are super friendly, but you don’t know how it’s going to react in a certain situation."

Investigators said the dog recently was adopted after getting rescued from the Camp Fire in Butte County, and the owner was still getting to know the dog.