From the great tragedy of Robin Williams’ death, to the sheer joy of the San Francisco Giants winning the World Series – for the third time – 2014 was a year of ups and downs.

Here's our list of Top 10 Bay Area news stories of the year:

Robin Williams’ Suicide: The great actor and comedian took his own life on Aug. 11 at his Tiburon home. His wife later said he was battling depression and Parkinson’s disease. The world mourned the death of one of the funniest men on Earth, who got his start doing stand-up in San Francisco.

Napa Quake: A 6.0 earthquake shook the city of Napa on Aug. 24, resulting in the death of one woman, 200 injuries and a damage estimate of about $400 million. It was the largest quake in the San Francisco Bay Area since the 1989 Loma Prieta earthquake.

Giants World Series Win: The San Francisco Giants beat the Kansas City Royals to capture the franchise's third World Series title since 2010. Pitcher Madison Bumgarner was voted Most Valuable Player and even had underwear named after him, “MadBum.”

California Drought: California and the Bay Area have endured three years of drought, which has affected water prices, forest fires, the quality of Christmas trees and the price of beer. This December has changed the course of that, however, with one of the wettest months on record.

Leland Yee Scandal: Former California state Senator Leland Yee (D-San Francisco) was arrested by the FBI in March, after the government accused him in a wide-ranging corruption, gun trafficking conspiracy. NBC Bay Area was the first to report his arrest. Yee was one of 26 people ensnared in a five-year federal investigation that targeted him, former San Francisco school board member Keith Jackson, and Raymond "Shrimp Boy" Chow, a notorious Chinatown gangster who had claimed to have straightened out his life. 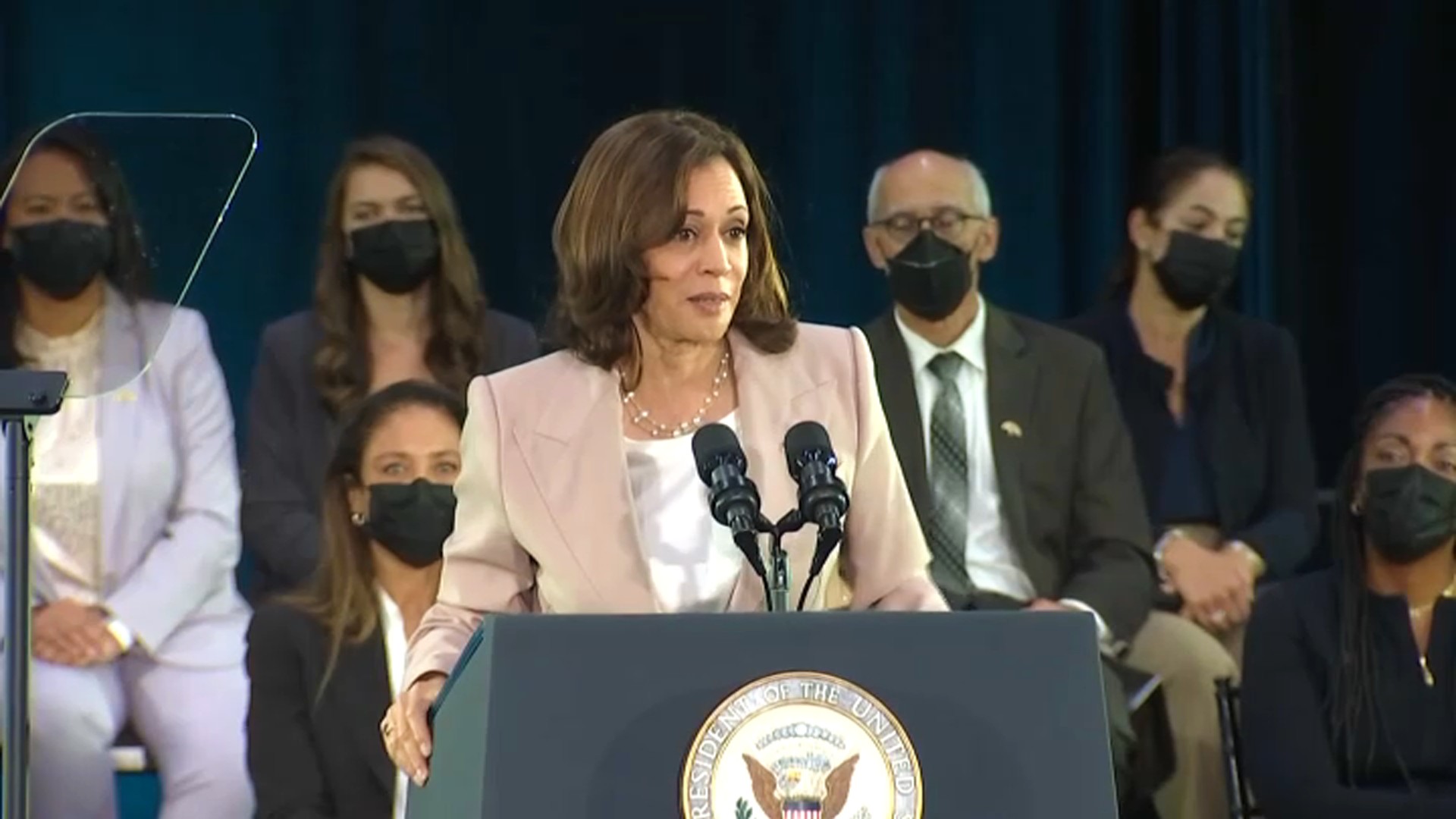 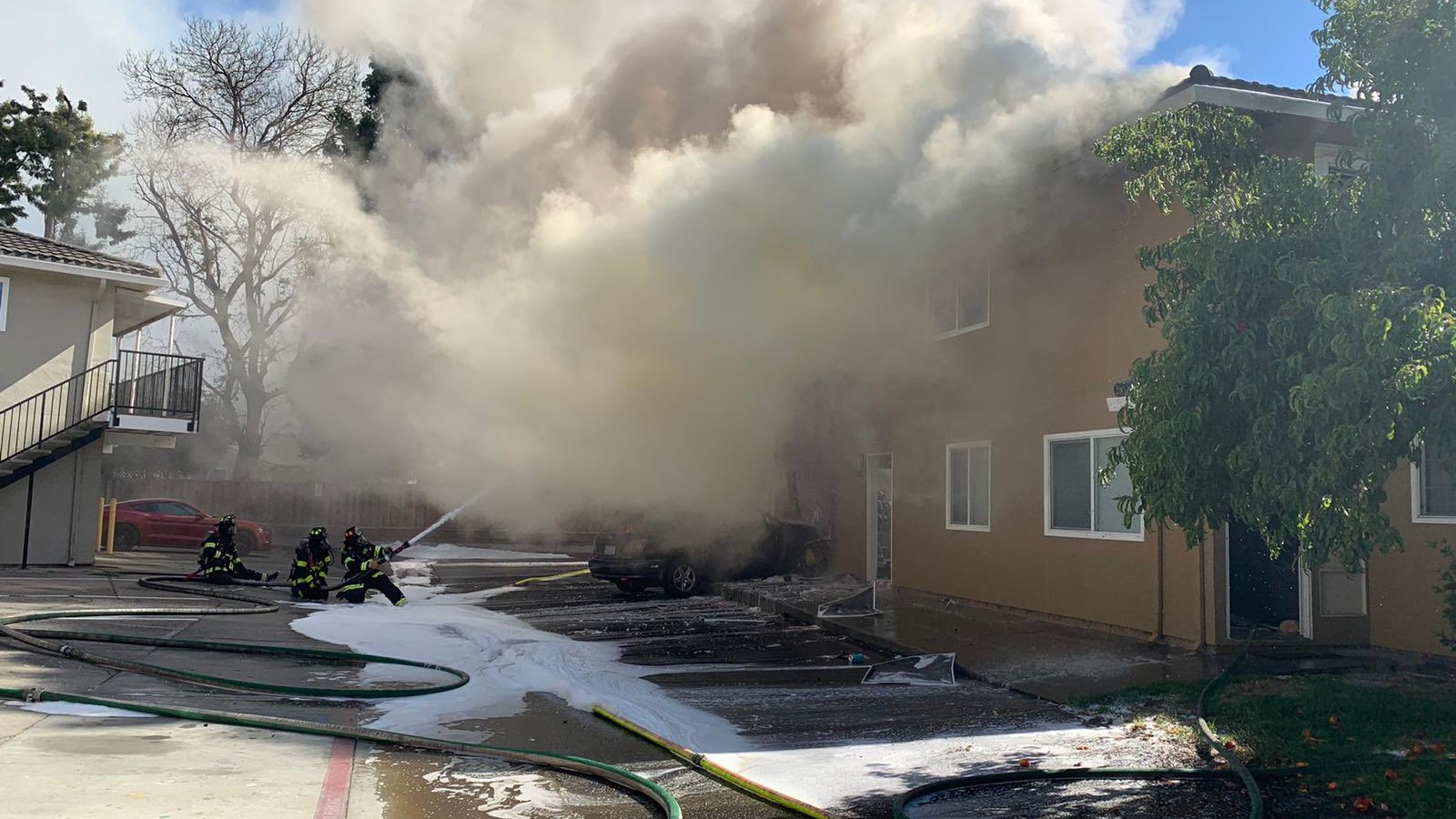 49ers' Off-Field Issues: In 2014, critics lashed out at the NFL for its seemingly lenient rules on domestic violence and alcohol consumption, until recent changes were made by Commissioner Roger Goodell. The San Francisco 49ers became part of the storyline. Linebacker Aldon Smith pleaded no contest to weapons and DUI charges, and defensive lineman Ray McDonald was cut last week as police investigate a sexual assault complaint against him, which followed a previous domestic violence arrest.

PG&E President: Years after a deadly PG&E gas explosion in San Bruno, documents and emails surfaced showing the utility had a cozy relationship with its regulator, the California Public Utilities Commission. CPUC President Michael Peevey faced a wave of criticism for the lax oversight and controversial dealings. He stepped down this month.

Students Killed in Isla Vista: In May, 22-year-old Elliot Rodger killed six people in Isla Vista near the campus of University of California at Santa Barbara. Three of those killed were from the Bay Area: Weihan “David” Wang, 20, of Fremont, C.H., 20 of San Jose, and George Chen, 19, of San Jose . Rodger, the son Hollywood producer Peter Rodger, said on YouTube and in a rambling manifesto that he wanted to punish women for rejecting him.

"Black Lives Matter" Protests: Demonstrators all over the country have been protesting the grand jury decisions not to indict two white officers after Michael Brown of Ferguson, Missouri, and Eric Garner of Staten Island, New York. Both were black men killed this summer. Some of the most vocal and at times violent protests took place in Oakland and Berkeley.

South Bay Stowaways: The South Bay had two high-profile commercial-jet stowaways this year. In June, a 15-year-old board hopped aboard a plane to Hawaii at the San Jose International Airport, hoping to get to Ethiopia to see his mother. He hid in the wheel well of the Boeing 767 and survived the flight at 38,000 feet before being returned to Santa Clara. Then, on Aug. 4, 62-year-old Marilyn Hartman, a serial stowaway, snuck on a plane in San Jose, making it to Los Angeles International Airport where she was later arrested.

Immigration: As immigration reform rages on in Washington, D.C., and many of the undocumented immigrants live along the Southwest border, many Bay Area churches, nonprofits and lawyers jumped in to help with the influx of unaccompanied minors entering the United States.

The Google Exec and the Prostitute: All eyes were on Silicon Valley after Alix Tichelman, whom police describe as a high-end prostitute, was charged with manslaughter for allegedly injecting heroin into a tech executive aboard his yacht at Santa Cruz Harbor and then leaving him to die when he overdosed.