The judge last Wednesday morning informed the jury of the possibility they were exposed to someone who was exposed to another person who tested positive for COVID-19, and he said, and in accordance with Centers for Disease Control and Prevention guidelines, he was putting the trial on hold.

Balwani's trial comes two months after Holmes was convicted on four of 11 charges. Her sentencing is set for late September, and she remains free on bond. 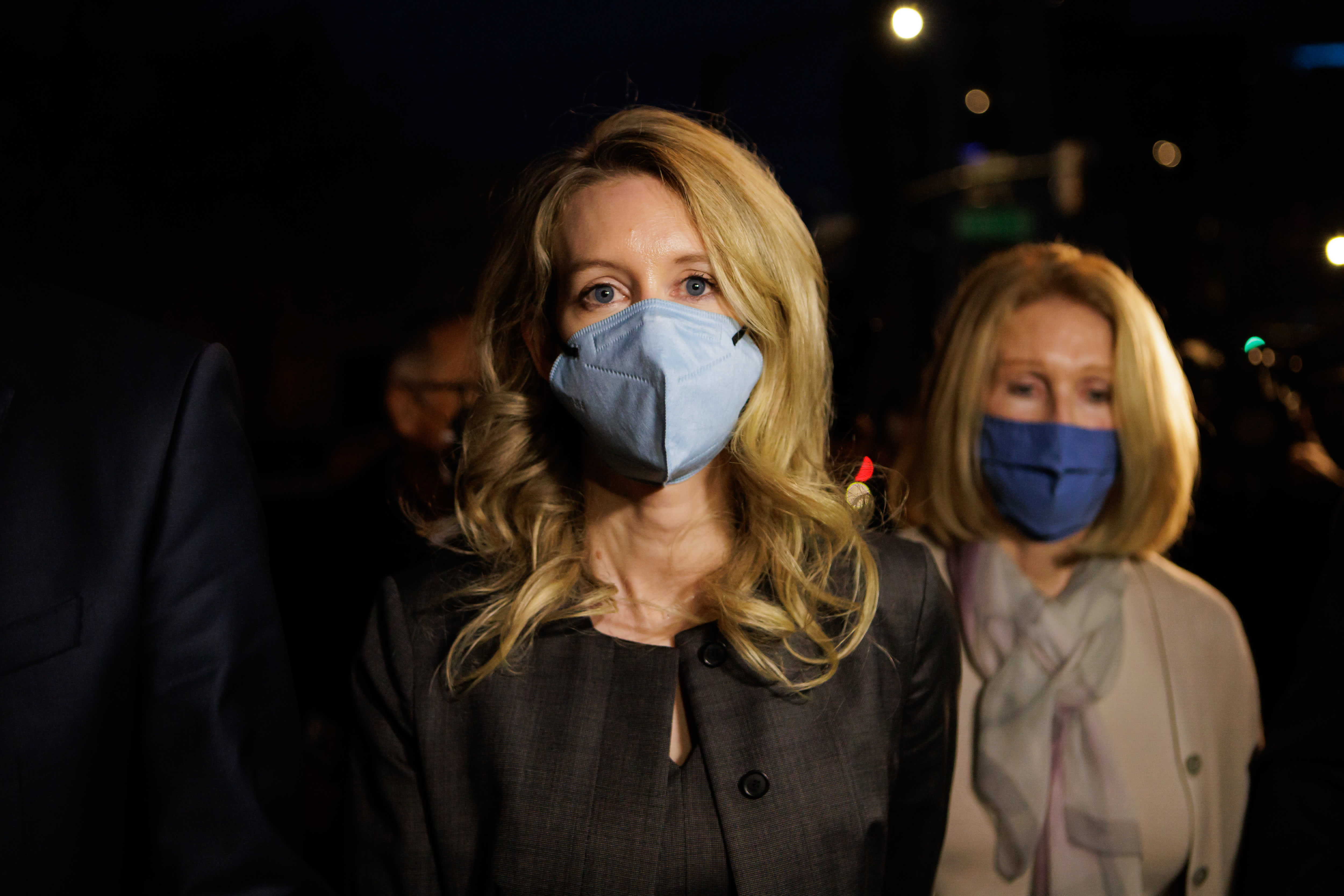 The charges against Balwani are similar: criminal wire fraud and conspiracy against investors, doctors and patients. Prosecutors say he and Holmes falsely told investors that the company's proprietary technology could perform a wide range of blood tests using only a drop of blood. They also grossly exaggerated Theranos's financial standing and profitability.

The trials were separated because Holmes's defense was centered on blaming Balwani, saying he controlled her through mental and physical abuse.

"If she pointed the finger at Sunny, you’d expect that Sunny would point the finger back at her and say that she was the driving force that went wrong at Theranos and every criminal act that was done," legal analyst Dean Johnson said.

Balwani is not expected to take the stand in his own defense as Holmes did, so evidence connected to their romantic relationship is unlikely to come up, Johnson said.

Holmes dropped out of Stanford University and founded Theranos in 2003. Balwani came on board in 2009 and served as president, chief operating officer and board member at the Palo Alto-based company.