Election Day is nine days away and Bay Area supporters for both Hillary Clinton and Donald Trump are delivering closing arguments for their pick for president.

At the Santa Clara County Registrar of Voters, early voting was in full swing on Saturday. This, as both parties are taking nothing for granted, reminding voters they can’t sit this one out – especially as both presidential candidates face controversies. 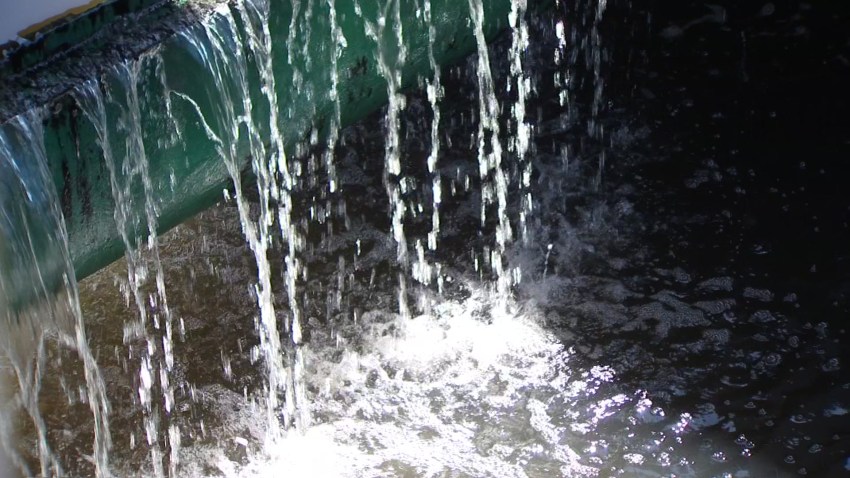 Honda is one of a few congressmen who were alerted by the FBI about the newly discovered Clinton emails.

“This is just some clarification that they made,” he said. “It's not so much her as others in the email traffic.”

Clinton supporters remain unfazed. They say they are still making calls, trying to convince people to vote in battleground states. They say the latest Clinton email controversy doesn't seem to be slowing their momentum among undecided voters.

“I don't think that very many people care a lot about the emails situation unless they already very anti-that candidate,” Cora Rose said.

To that, Matt Helland added: "I hope enough information comes out so we can keep any undecided voters from moving away from Hillary."

Meanwhile, Trump supporters are also making sure they are being heard loud and clear in this blue state. Several dozen lined up along Sycamore Valley Road, overlooking Interstate 680 in Danville, making pitches to voters.

"These guys [are] driving around with Trump signs on the backs of their trucks," said Dana Forgie. "It’s amazing."

Early voting starts back up at 9 a.m. Sunday.