Twitter has announced that it will close its San Francisco and New York offices immediately as COVID-19 cases surge across the country.

"After careful consideration of the CDC's updated guidelines, and in light of current conditions, Twitter has made the decision to close our opened offices in New York and San Francisco as well as pause future office reopenings, effective immediately," a Twitter spokesperson said in a statement Wednesday. 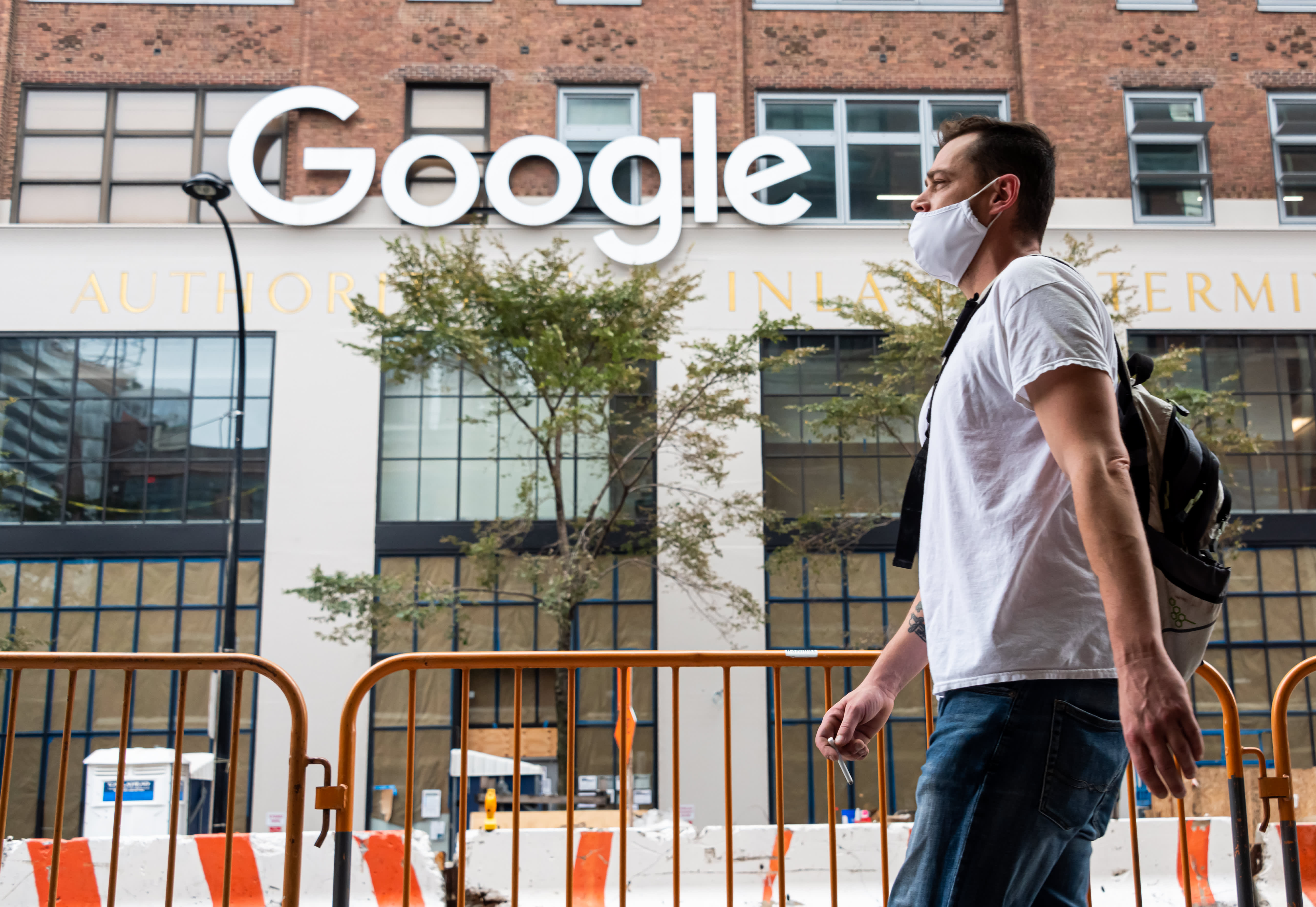 Google Postpones Return to Work Until October, Will Require Vaccinations 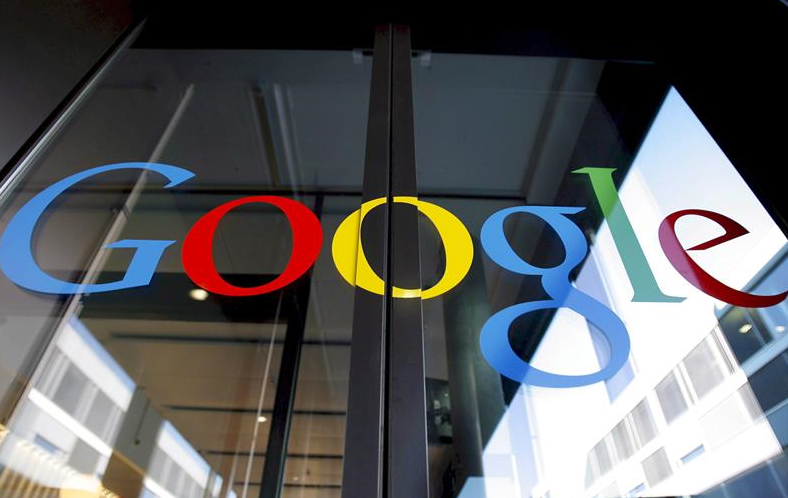 The company added that they are continuing to closely monitor local conditions and make necessary changes that "prioritize the health and safety of our Tweeps."

Twitter is the latest Bay Area company to either delay their reopening or close their offices due the delta variant.

Earlier on Wednesday, Google announced that they will delay office returns to October. A month later than its original September date.