Two people were arrested early Friday morning after police found them tampering with credit card readers at a gas station in Sunnyvale.

Police took 28-year-old Artashes Gasparyan of Glendale and 34-year-old Richard Hernandez of Rialto into custody after they were allegedly caught tampering with card readers at the gas pumps at World Gas on West Maude between Sunnyvale and Tathilda Avenues.

Officials were alerted to the scene after the men triggered an alarm while attempting to install credit card skimmers inside the pump casing, said Jorge Mendoza, the gas station's Operations Manager who also oversees 10 other World Oil Bay Area stations. 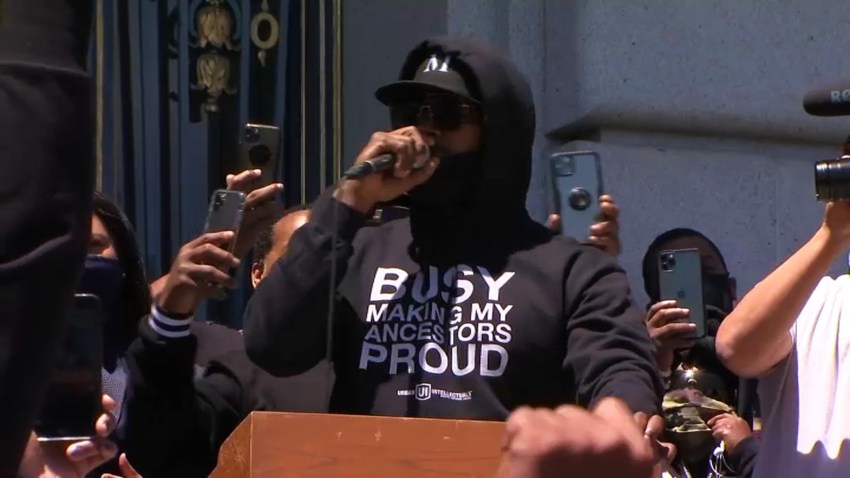 Mendoza said he doesn't believe any customers were compromised. He said another station in Hayward was hit with skimmers but this is the only incident he knows about among World Oil stations.

He also said that station attendants are trained to check the security seals on the outside of the pumps and they also unlock the credit card terminals to check the inside every night and every morning.

Matt Schulz, chief industry analyst at CompareCards, tells CNBC that gas stations are the most vulnerable because they aren't required to install the chip readers, which are more secured, until 2020.

Do you pump gas in @CityofSunnyvale? @SunnyvaleDPS just removed what looked like credit card skimmers from the #WorldGas on W. Maude. Two men were arrested. pic.twitter.com/37ALAJVgrn — Kris Sanchez (@KrisNBC) October 12, 2018

Here are some tips to protect yourself: