Two Men Shot in Hayward During Argument, Struggle With Gun

Two men were shot during an argument and subsequent struggle with a firearm in Hayward late Sunday night, according to the Alameda County Sheriff's Office.

The shooting was reported at 10:30 p.m. at a home in the 100 block of Medford Avenue, sheriff's officials said.

According to Sgt. Ray Kelly, the suspect produced a firearm during the argument and injured the victim, and a struggle ensued resulting in the suspect being shot by the victim. 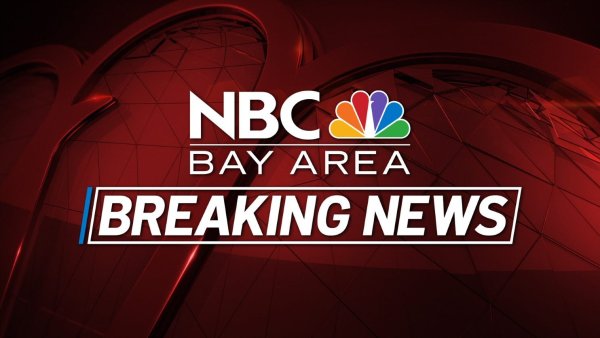 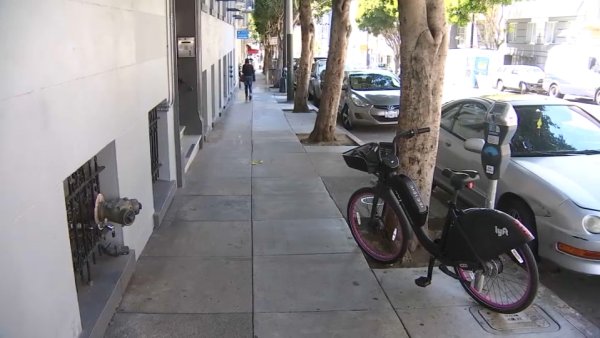 Both sustained injuries not considered life-threatening, according to Kelly. Each man was transported to a hospital.

Kelly said the suspect is in custody. There is no outstanding threat to the public.