Two Santa Cruz police officers were shot to death Tuesday afternoon - the first time in city history that officers were killed in the line of duty. One suspect was also killed.

The two officers who died, Det. Sgt. Loran "Butch" Baker and Det. Elizabeth Butler, had a combined 38 years of experience with the Santa Cruz Police Department.

"We at the Santa Cruz Police Department are like family," Santa Cruz police chief Kevin Vogel said. "I've known both of these officers for a long, long time and there just aren't words to describe how I feel personally about this and how our department is reacting to this horrific, horrific tragedy."

Baker had been with the department for 28 years and leaves behind a wife, two daughters and a son, Adam, who works for the department as a community service officer.

"This is the darkest day in the history of the Santa Cruz Police Department," Vogel said.

Baker and Butler went to an address on North Branciforte Avenue as a part of an investigation Tuesday. Details are unclear, but in making contact with the suspect, Santa Cruz resident Jeremy Goulet, 35, an altercation ensued. 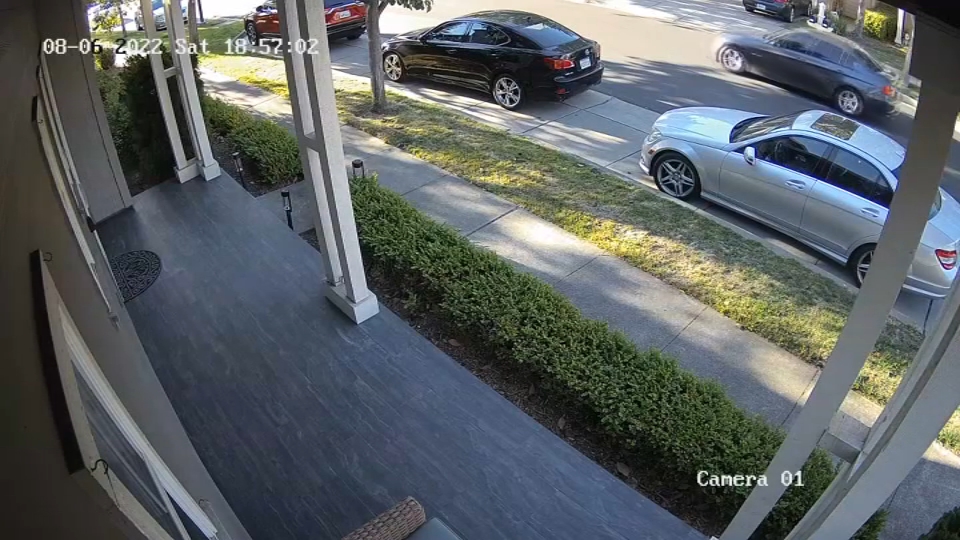 Both detectives were killed at the scene.

A Santa Cruz resident, who declined to give his name, said he was sitting in his house in the 800 block of North Branciforte Avenue when he heard gunfire across the street around 3:30 p.m. Police arrived soon, he said.  That's when a suspect fired at police, hitting the two officers.

A while later, he heard a "multitude of gunfire" coming from an area nearby. He said police told residents to stay inside and not to leave.

Following the incident, schools in the immediate area were placed on lockdown.

"We need to figure out a way to bring our department together and get through this," Vogel said. "It's a horrible, horrible day for the Santa Cruz Police Department and the community of Santa Cruz."

Police were on a citywide manhunt for several hours after the initial shooting. The FBI joined the investigation just after 4 p.m. as well as law enforcement from the sheriff's office, Capitola, Watsonville and Scotts Valley police departments and the California Highway Patrol.