San Mateo police said officers were patrolling the parking lot of the Hillsdale Shopping Center off of El Camino Real shortly after 5 p.m. Saturday when they spotted a vehicle they believed was stolen.

Police said the suspect vehicle, a Chevrolet, left the shopping center, and that officers then tried to pull the Chevy over. Instead, the Chevy's occupants fled, leading officers on a pursuit and apparently throwing credit cards out the window along the way. 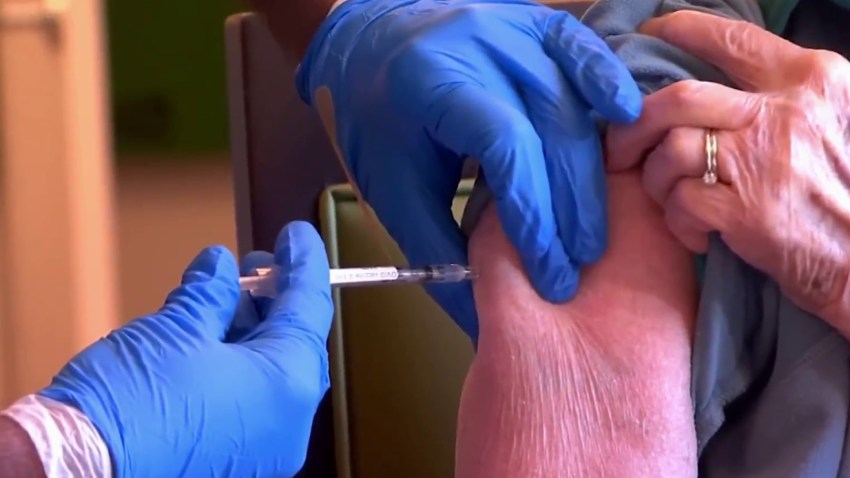 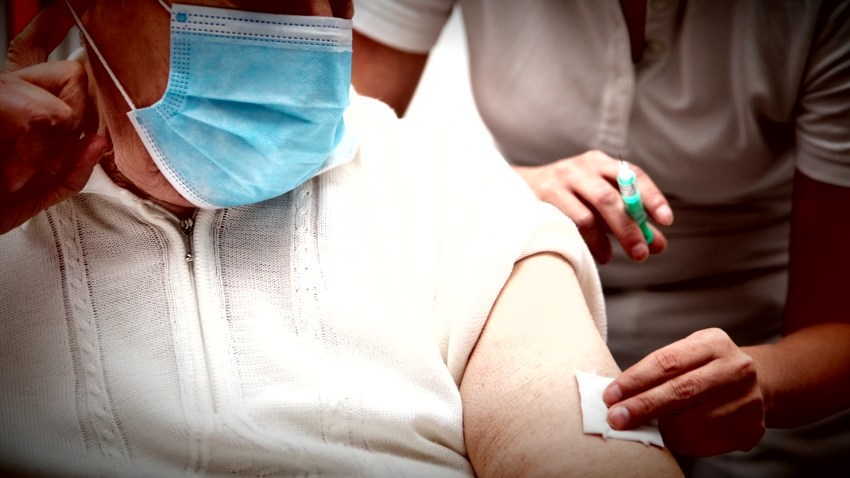 Stanford Tries to Get Ahead of Growing Frustration Over Vaccines

After striking another car in the 400 block of East Hillsdale Boulevard, the Chevy turned onto East Hillsdale Court, which ends in a cul-de-sac. Officers closely followed and planned for a traffic stop at the cul-de-sac, police said, and got out of their vehicle to approach the suspect vehicle. But the suspects then drove their car toward the officers; one of the officers fired at the Chevy, injuring its two occupants. Paramedics were called, and the two suspects were taken to a nearby hospital for treatment, police said.