Ride-providing company says drivers are insured in between rides now.

Uber drivers in between fares now have Uber insurance coverage.

Addressing safety and insurance "gap" issues that have come to light following some fatal incidents, Uber has announced that drivers using its app will be covered by its insurance policy, according to reports.

Beforehand, Uber, Lyft and other ride-providing companies had claimed that drivers' personal insurance policies applied when there were no passengers on-board.

That changed since the New Year's Eve incident in which an UberX driver in between fares struck and killed a 6-year old girl in a crosswalk in San Francisco.

It's still not clear who will pay in that instance, but in future accidents, the road is clear. 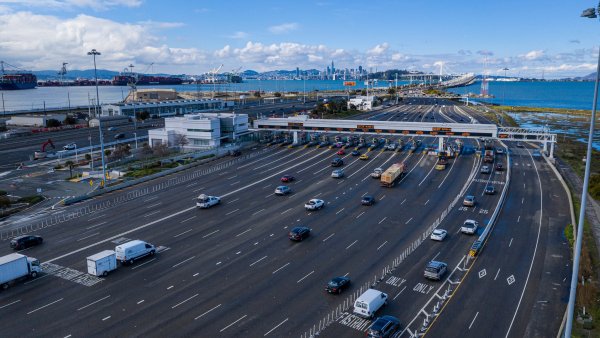 "We will make sure the quote-unquote insurance gap is covered," Travis Kalanick, the company founder, told reporters.